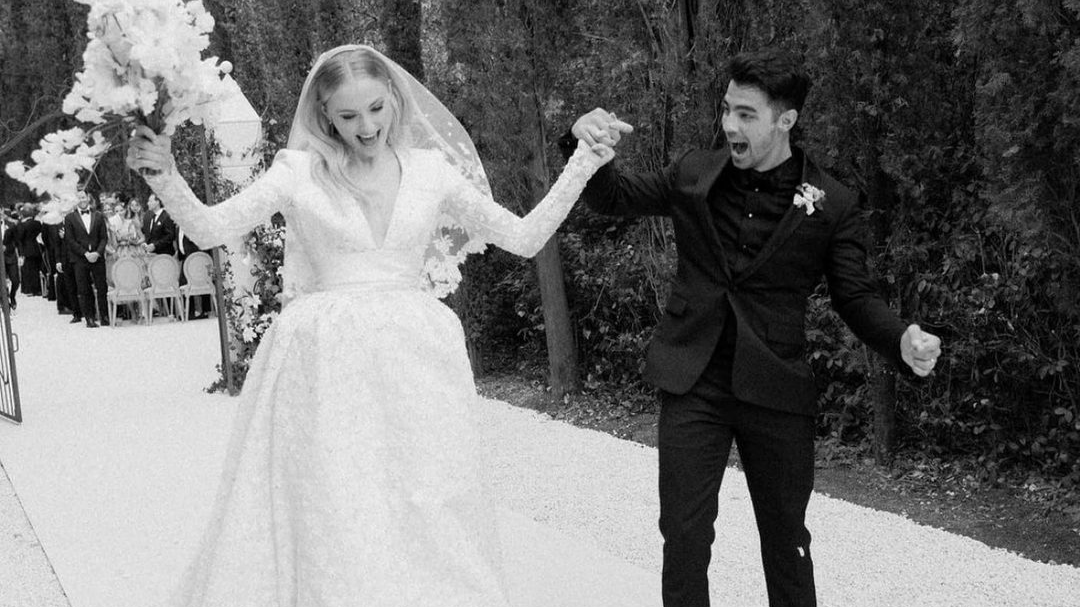 Secret celebrity weddings that shocked everyone

From Beyoncé-Jay Z to Ariana Grande-Dalton Gomez and Jonathan Van Ness-Mark Peacock, we’ve rounded up a list of celebrities who ditched the extravagance for an intimate and, for many, a secret wedding ceremony out of the public eye.

In April 2008, Queen Bey married rapper Jay-Z at his 13,500-square-feet Manhattan penthouse, which was adorned with 70,000 dendrobium orchids from Thailand. The couple has been known to keep their lives private even before they tied the knot. The intimate celebration with family and friends was kept under wraps until Jay-Z spoke about it in a 2008 cover story to Vibe.

The celebrity duo didn’t get engagement rings. Instead, they got matching ‘IV’ tattoos on their ring fingers to signify their wedding date — 4 April.

This secret celebrity wedding was a happy surprise. The American pop star tied the knot with real estate agent Dalton Gomez in an elegant, private ceremony with family and close friends at their Montecito home in California, US. Grande later released pictures on Instagram of their wedding with the caption ‘5.15.21’ depicting their wedding date.

She looked ethereal in a Vera Wang gown and Gomez looked dapper in a Tom Ford suit.

Later, Diplo posted Instagram Live clips from the wedding with one of the captions reading: “Gonna hit this wedding real quick.” The couple planned a follow-up, grander ceremony in Sarrians, France, and exchanged vows again on 29 June 2019 at Château de Tourreau.

Margot Robbie surprised the world when she took to Instagram to announce the secret wedding to her long-time boyfriend and British film producer Tom Ackerley. The Suicide Squad star met Ackerley in 2013 on the set of Suite Française and they soon started dating.

The wedding ceremony took place in a beach setting at an undisclosed location in Australia’s Byron Bay in December 2016.

Actress Cameron Diaz and musician Benji Madden tied the knot in January 2015 in a private ceremony attended by close friends and family members. The couple reportedly exchanged vows at sunset in front of a small group of people that included Hollywood A-listers like Reese Witherspoon, Nicole Richie and Gwyneth Paltrow.

The duo met on the set of That ’70s Show as teens in 1998, but they didn’t start dating until 2012 and soon decided to move in together. They got married in 2015 in a secret ceremony in Oak Glen, California, over the 4th of July weekend. The guest list was limited and details of the location were shared just a day before the ceremony. The couple reportedly bought their engagement rings on Etsy for just $190.

In early 2009, Brady asked the supermodel to marry him with a romantic proposal and the couple soon married on 26 February the same year in an intimate ceremony in Santa Monica, California. Later, they held a private reception for their extended families in Costa Rica.

Hollywood’s power couple Blake Lively and Ryan Reynolds reportedly started dating in 2011 and surprised the world with their nuptials in a low-key wedding ceremony in September 2012. The wedding took place at the Boone Hall Plantation in South Carolina and the couple later released photos of the reception venue, wedding bouquet, cake and other details.

Queer Eye star Jonathan Van Ness managed to keep his wedding with husband Mark London under wraps until they announced it on 31 December 2020 and shared pictures on Instagram. The couple married on 1 January 2021 in an intimate ceremony in a rented home while their parents attended it via FaceTime.

The English singer-songwriter got engaged to his teenage love Cherry Seaborn in December 2017. After a little more than a year, the duo married in a low-key winter ceremony at his country estate in Suffolk, England, in February 2019. It was an intimate, fuss-free wedding of about 40 guests that included their respective families and close friends.