Tokyo 2020 special: Through the lens of Malaysian photographer Annice Lyn 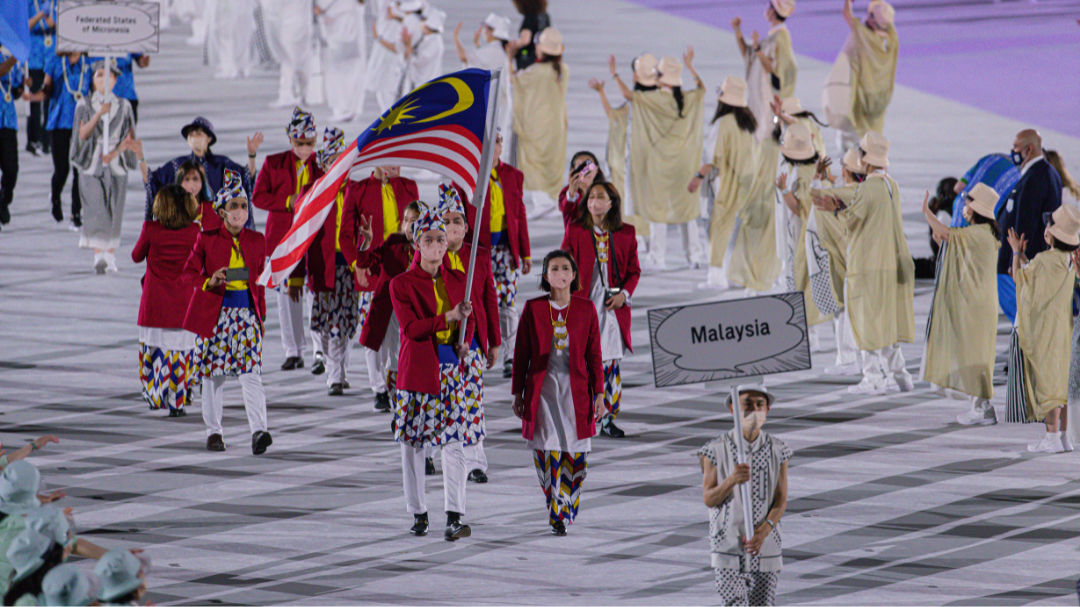 Photographing our Malaysian athletes at the Tokyo 2020 Olympics for Prestige, Annice Lyn’s visual storytelling skills captures our athletes right in the thick of action, where her powerful photos speak louder than words ever could.

A significant milestone in Annice Lyn’s career was becoming the first and only Malaysian female photographer to be accredited for the 2018 Winter Olympics. Driven by her passion to tell visual stories, the former national figure skater has since gone on to achieve great things, including being named as one of Forbes 30 Under 30 Asia 2021 personalities as well as photographing Time Magazine’s April 2021 cover.

Adding another feather to her cap this year, the Prestige’s 40 under 40 alumna returns to photographing the Games. Once again, Annice is the only female photographer out of eight accredited Malaysian photographers.

“PyeongChang 2018 and Tokyo 2020 are complete different experiences. There is no public allowed in the stadiums except for athletes, crew and media. Empty bleachers are a common sight,” reveals Annice, who adds that the full Olympic affair that she had experienced before, is now lacking due to the strict pandemic rules imposed.

The overall accreditation process was also not an easy feat. The two and a half years-long process had seen through multiple authorisation letters and permit to allow travel. Once that was done, Annice found herself under strict quarantine rules and had to take a number of COVID tests to gain approval for her entry.

“Overall the message was clear that we are not in Tokyo, but in an Olympic bubble that just happens to be in Japan. All photographers would need to comply with the Olympic Photographers’ Playbook. We are not allowed to dine-in with the public nor take public transport,” says Annice.

This time around, Annice has a whole new host of experiences to share.

“I got to cover the amazing Opening Ceremony, which one of the most memorable moments to live through. Being assigned to photograph our local athletes so that they could be added to our Sports Ministry’s archives is also a great responsibility I cherish.”

As the co-founder of Women Photographers Malaysia, Annice sees her role in a male-dominated industry as an important one. She seeks to not only champion the role of women photographers, but also shares a strong voice on the subject of how the athletes are presented in the media. On location in Tokyo, Annice spent her precious down-time between games on her social media platforms, to speak up on how gymnast Farah Ann, or badminton doubles Goh Liu Ying and Chan Peng Soon were portrayed by our local media especially when they don’t emerge victorious.

“As a former national athlete, my transition into sports photography has given me the ability and knowledge to be respectable towards the athletes. Giving them space as well as to be ethical and sensible to grasp what they are going through is really important,” says Annice.

Using photography as a tool for change, Annice hopes to set a leading example and provide proper representation when it comes to the industry. It’s important to not only photograph moments in time that would cement the identity of athletes (especially women), but to fairly portray them as strong, confident and capable individuals despite it being the subject’s lowest or most monumental moment.