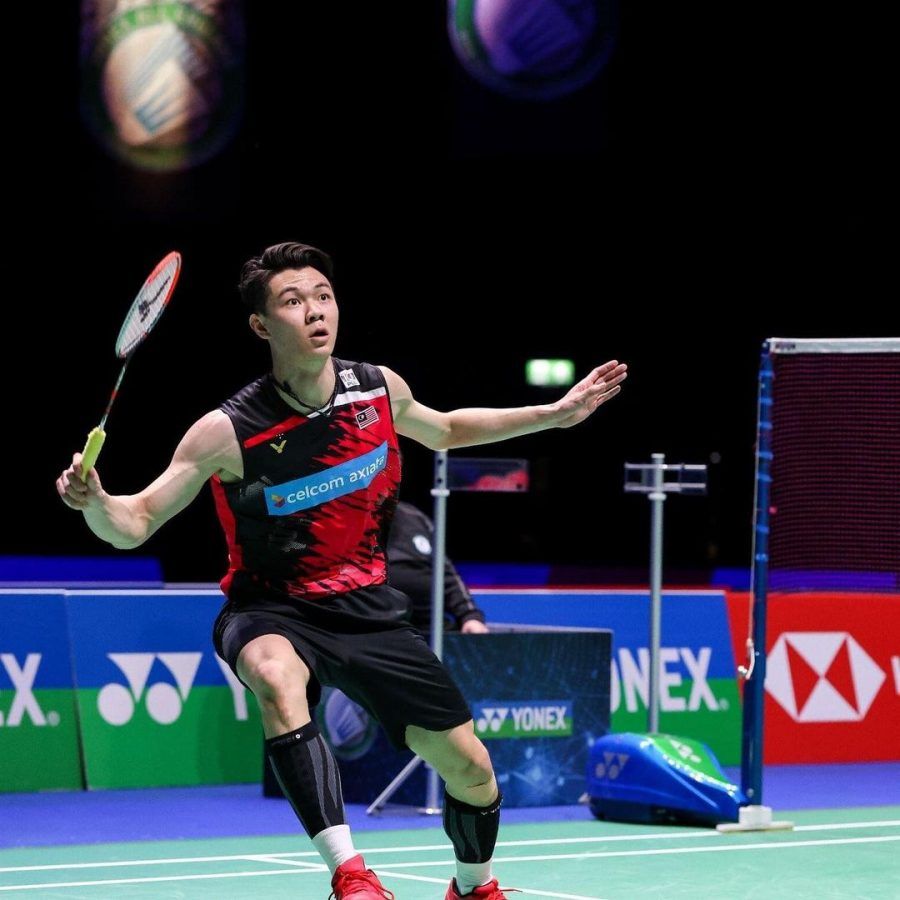 Recently, Malaysian badminton player Lee Zii Jia earned the Badminton Asia Championships 2022 singles title. Although he came near to bagging the Thomas Cup title in Bangkok most recently, the upcoming Indonesia Masters will be his chance for redemption.

Currently, the men’s world No. 5 player is gearing up to continue on his glorious path when he returns to the Indonesia Masters 2022, which is set to take place from 7 to 12 June 2022.

After being crowned Asian Champion in Manila, he went to win the Super 500 event in Bangkok for his first individual World Tour title in his professional career.

Over at the Indonesia Masters, he is set to begin the match against Thailand’s Kantaphon Wangcharoen, No. 22 in the world. At this juncture, Lee has the upper hand having won their most recent encounter about a year ago at the HYLO Open 2021.

Should he win the round, 24-year-old is likely to meet home favourite Anthony Sinisuka Ginting, and if everything goes accordingly, Lee is to take on reigning Olympic champ and World No. 1 player Viktor Axelsen, or Indonesia’s Jonathan Christie.

The next coming weeks will prove to be an intense test for Lee’s perseverance and endurance, as the national player is likely to play five tournaments in total over the span of six weeks, beginning with back-to-back meets in Jakarta  — the Indonesian Master and the Indonesian Open.

What to expect at Rainforest World Music Festival 2022 this June
People & Events
10 ‘Mission: Impossible’ filming locations around the world you can visit
Travel

Since going independent, Lee has been making strategic choices about the events that he participates in. Coach Indra Wijaya and Lee’s team have planned his season’s commitments accordingly in order to allow him to perform consistently at his best at every single event. So far, this tactic has proven to be fruitful, as the three-time World Tour winner has successfully bagged titles this season.

How to watch the Indonesia Masters 2022 in Malaysia

What you need to know about Malaysia’s progress in the Indonesia Masters 2022:

In the Men’s singles, top-ranked player Lee Zii Jia made it into the quarter-finals after defeating Dutch player Mark Caljouw with a 21-17 21-14. Lee will challenge against Indonesian player Anthony Sinisuka Ginting.

As for the Men’s doubles, duo players Goh Sze Fei and Nur Izzuddin made it through by defeating Indonesian players Sabar Gutama and Reza Isfahani with a 23-21 17-21 21-9. The Malaysian players will contend with Indonesian players Marcus Fernaldi Gideon and Kevin Sanjaya Sukamuljo in the quarter-finals.

For the Women’s doubles, Pearly Tan and Thinaah Muralitharan defeated Korean players Baek Ha Na and Lee Yu Lim with a 21-23 21-17 21-15. In the quarter-finals, they will go head-to-head with Thai players Jongkolphan Kititharakul and Rawinda Prajongjai.