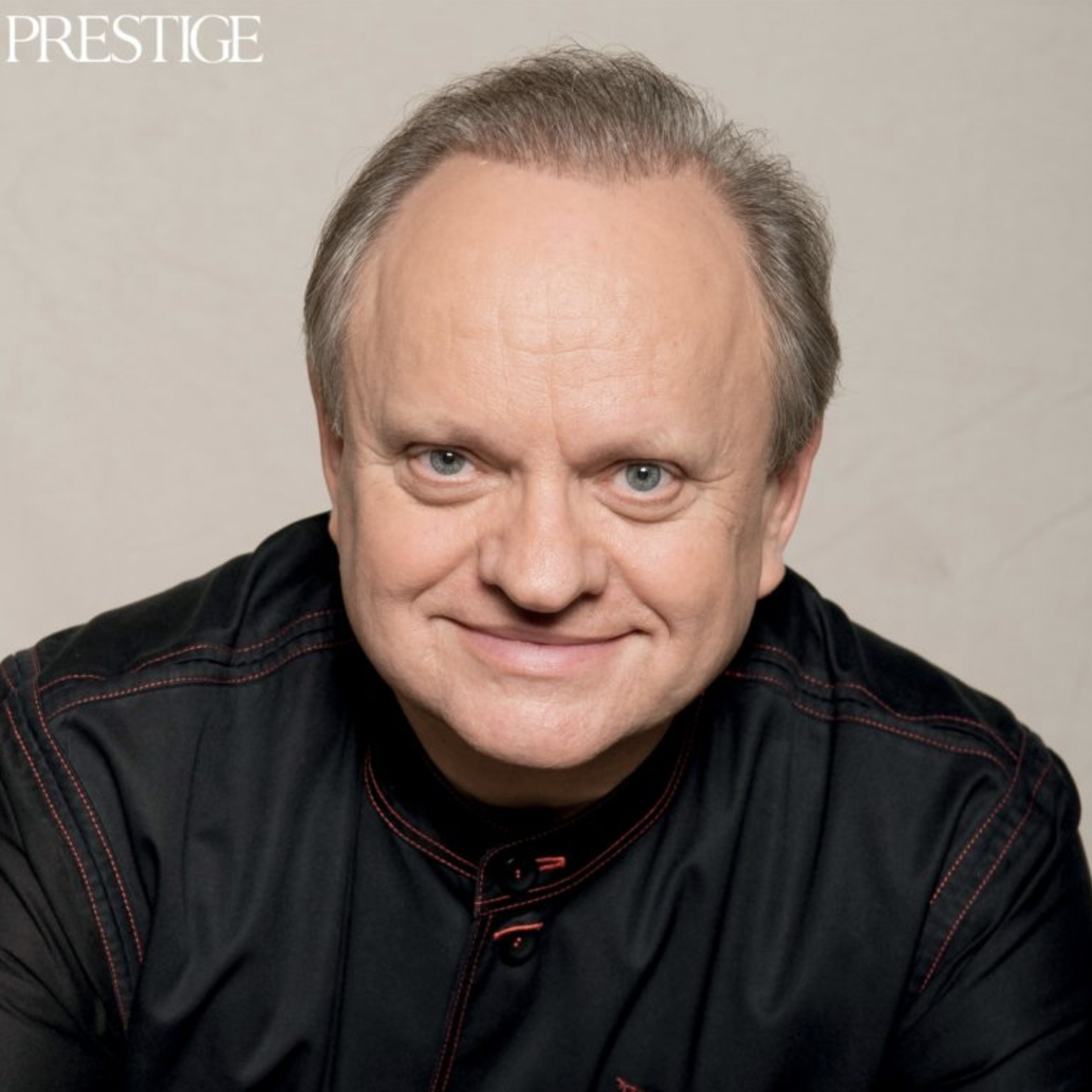 The world mourns the great Joël Robuchon, who passed away at the age of 73. The French chef and restauranteur was credited with winning the most Michelin-star awards in the world, having amassed a total of over 30 such acclamations during his storied career.

The culinary genius was celebrated for his artful ability to blend flavours from humble to extravagant ingredients to create the most innovative menus that the world fell in love with. His dedication for his art was conveyed through his dishes, most notably, his signature mashed potatoes. The way a simple, everyday ingredient found in almost any kitchen, through Robuchon, could be transformed into a dish of the highest echelons. His extreme standards, demand for perfection and love of cuisine earned him his rightfully deserved title of “Chef of the Century”.

Born in April 1945 in Poitiers, Robuchon once thought about becoming a priest. He was 12 years old when he was a student at a monastery, Petit Séminaire de Mauléon-sur-Sèvres, in les Deux-Sèvres, France. At the same time, he discovered an inherent passion for cooking. Three years later, he became an apprentice pastry chef.

In December 1981, Robuchon opened his first restaurant, Jamin, on rue de Longchamp in Paris. With Jamin, he earned Michelin stars three years in a row. At the age of 39, he had already received three Michelin stars – the quickest-ever to reach this level in Michelin Guide history. Following the remarkable success of Jamin, Robuchon embraced his instincts as a restaurateur. He moved his eatery to Avenue Raymond Poincaré, expanded and renamed it Joël Robuchon Restaurant. It was named “Best Restaurant in the World” by The International Herald Tribune in 1994.

We remember him for his food, the utter excellence that he embodied, and his unfading commitment to what he loved most which continues to inspire us endlessly.