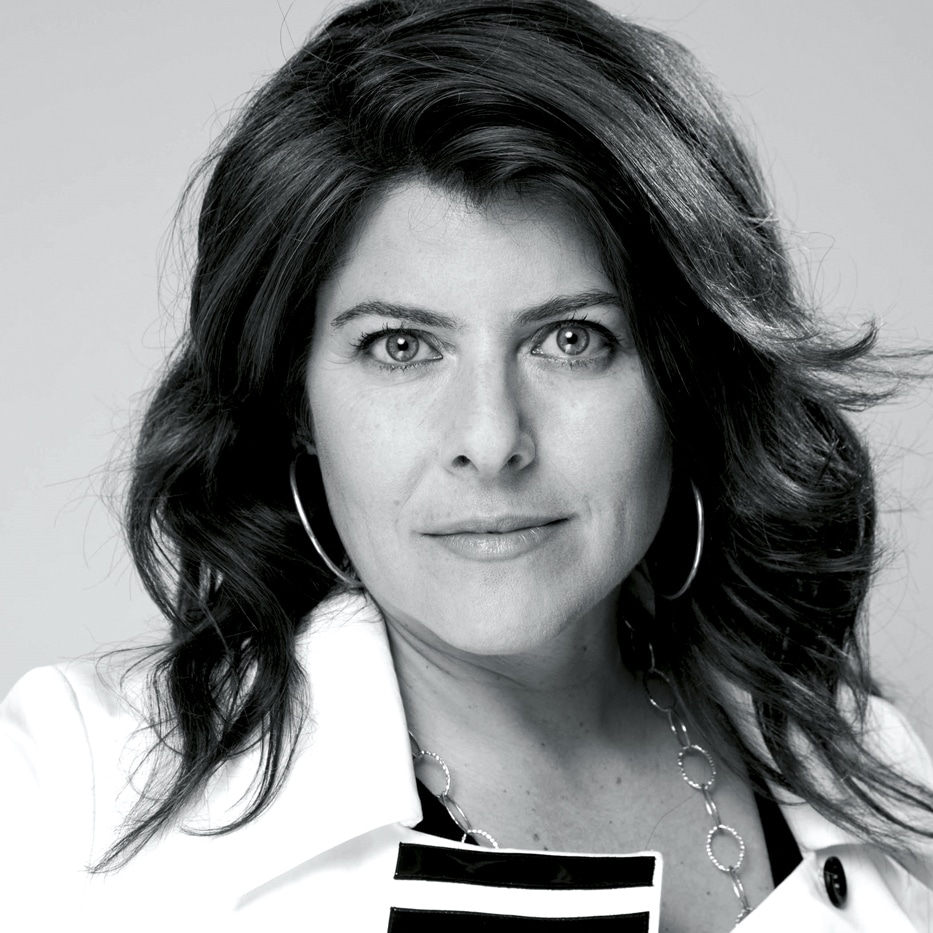 Who’s afraid of Naomi Wolf? Many, it seems, from the amount of controversy the American author and feminist has sparked over the years. There was her 1991 debut publication, The Beauty Myth — a diatribe on how ideals of beauty perpetuated by mass media are in opposition to women’s empowerment — a bestseller that also attracted its share of detractors. Then there was her involvement as an advisor to politician and environmental activist Al Gore in 2000. And not forgetting her most recent book, the provocatively titled Vagina: A New Biography about female sexuality, which received scathing reviews.

With such a storied track record, one would, at the very least, half-expect Wolf to be fiery, aggressive and tough-talking — qualities often associated with bra-burning feminist stereotypes. But at her interview with Prestige, there is none of that. The 53-year-old is polite and gregarious. And she would like to clear up the misconceptions that feminism is about man-hating or passing judgements on people’s choices.

“Western feminism’s kind of detoured in an unhealthy way in the last 30 years and departed from its missions,” she says. “In the 18th century, when Mary Wollstonecraft wrote the first feminist book, feminism was defined as every woman’s right to make the most of her life, [to have] equal rights. And then in the 1970s, 1980s and 1990s in America, it detoured into lifestyle and gender war issues — who are you sleeping with, what are you wearing, who did you vote for…that’s not feminism.”

Rather surprisingly, Wolf notes, is that developing countries such as India and Brazil are ahead of the Western world when it comes to capturing the true essence of feminism. “When I go to India, Brazil or Muslim countries, the feminists I meet there are absolutely focused on raising the status of women, getting legal rights for women and [showing how] they need to be treated fairly and make the most of their potential; it’s not about having to live a certain way. It’s much more back to the core mission of feminism,” she says.

Even her feminist heroes are from the developing nations. One of them is Rafea, the Bedouin protagonist of the 2012 documentary Rafea: Solar Mama, which is about illiterate women from impoverished nations who aspire to become solar engineers and bring electrification to their villages. “This woman talks about wanting a better life for her daughters. She’s not being ideological in a way that’s oppressive to anybody; that’s feminist. That’s the [type of] people who really make a change in practical ways,” says the American author, who was recently here for the Singapore Writers Festival, where she was a guest speaker.

Born and raised in San Francisco, Wolf’s ascent to becoming one of the world’s most well-known feminists began during her college years at Yale. It was there that she noticed many of her peers struggled with eating disorders and body image issues — something she could empathise with, having battled anorexia at the age of 13. “All of the women I knew were the best and the brightest. [But] much of their time was spent thinking about what they’d eaten that day, exercising compulsively and weighing themselves,” she says.

Determined to stop this worrying phenomenon, she decided to write The Beauty Myth, an exposé on the cosmetic industry, the social constructs of beauty and how these ideals negatively impact women’s identities. The book was published in the early 1990s, after Wolf completed a Rhodes scholarship stint at Oxford, propelling her to international prominence.

Since then, she has produced seven other works, including Misconceptions in 2001 that examines assumptions of pregnancy and childbirth), The End of America: Letter of Warning to a Young Patriot (a 2007 tome on the rise of fascism in the US) and the most recent, Vagina, released in 2012. The latest received brickbats for its argument about a connection between the brain and female genitalia, but Wolf stands by its content. “I always knew as a feminist that someday, I would have to write a book about the vagina because it’s like the ground zero of how women are controlled and made to feel bad about themselves, or harmed, injured and assaulted. The silence around it is a big part of how those manipulations continue,” she explains.

Apart from writing, Wolf has been involved in politics, first playing an informal advisory role during Bill Clinton’s re-election bid in 1996 and later advising Gore on reaching out to female voters during his 2000 presidential campaign. Next in the pipeline for Wolf is her online start-up Daily Clout, which provides a platform for citizen journalism. She and a few other collaborators launched the project in 2012 and it is currently in beta.

A mother of two, Wolf has her hands full with work and family responsibilities. But she remains fiercely passionate about devoting her time to championing women’s empowerment. “It’s very important for young women to know that criticism doesn’t kill them and that they can go on to be stronger,” she says. “I don’t think that my task is to change their lives, but just to shine a light on issues that will help them change their own lives in the way that they want to.”