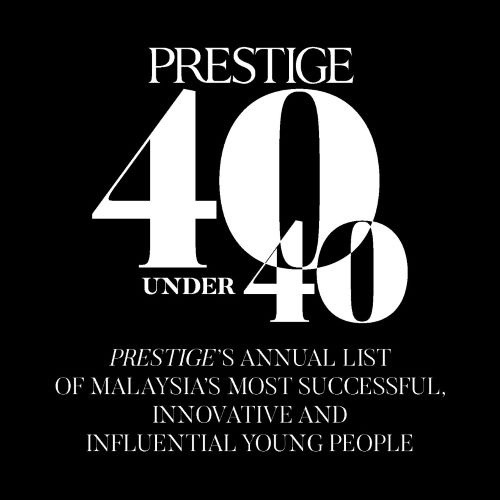 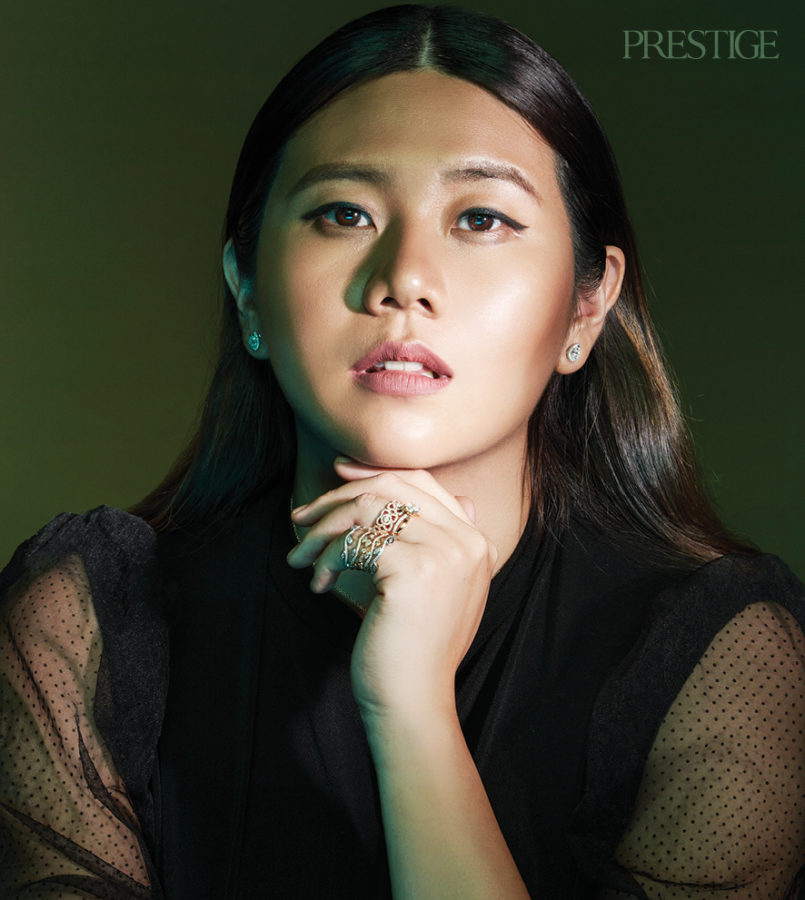 As a former national figure skater, Annice Lyn once harboured a dream to compete in the Winter Olympics. Today, that dream has evolved to merge two things she is passionate about – figure skating and photography. The visual artist views photography as a tool for change, by capturing the present and preserving the past. “Photography holds no boundaries in regards to anyone’s social status,” says Annice.

She became the first and only female photographer based in Malaysia to be accredited for the 2018 Winter Olympics. This marked a significant milestone in her career though she points out that there are still significant shortcomings of gender inequality especially when it comes to women’s visibility. Annice believes stories of resilience are best told through the lenses of a female photographer. “It’s a way of seeing the world differently and readdressing pressing issues by providing a direct woman’s perspective on vulnerable yet resilient individuals.”

The co-founder of Women Photographers Malaysia hopes to redefine the male- dominated industry by developing an inclusive culture to increase the awareness of gender inequality and ensuring better support to empower fellow female photographers. “My vision is to cultivate a community to empower women who break barriers and create an outlet to support female photographers in hopes of inspiring each other’s pursuits,” she says.

Though sports assignments are now put on hold, Annice reveals she is currently working with a few social enterprises and NGOs to document fascinating stories of refugees turned artisans on their craft, personal lives and families. Another personal long-term project she has been hard at work with is Faces of the Heartlands, a series of 85-100 environmental portraits documenting the stories of tradesmen and proprietors of old skilled trades and crafts. 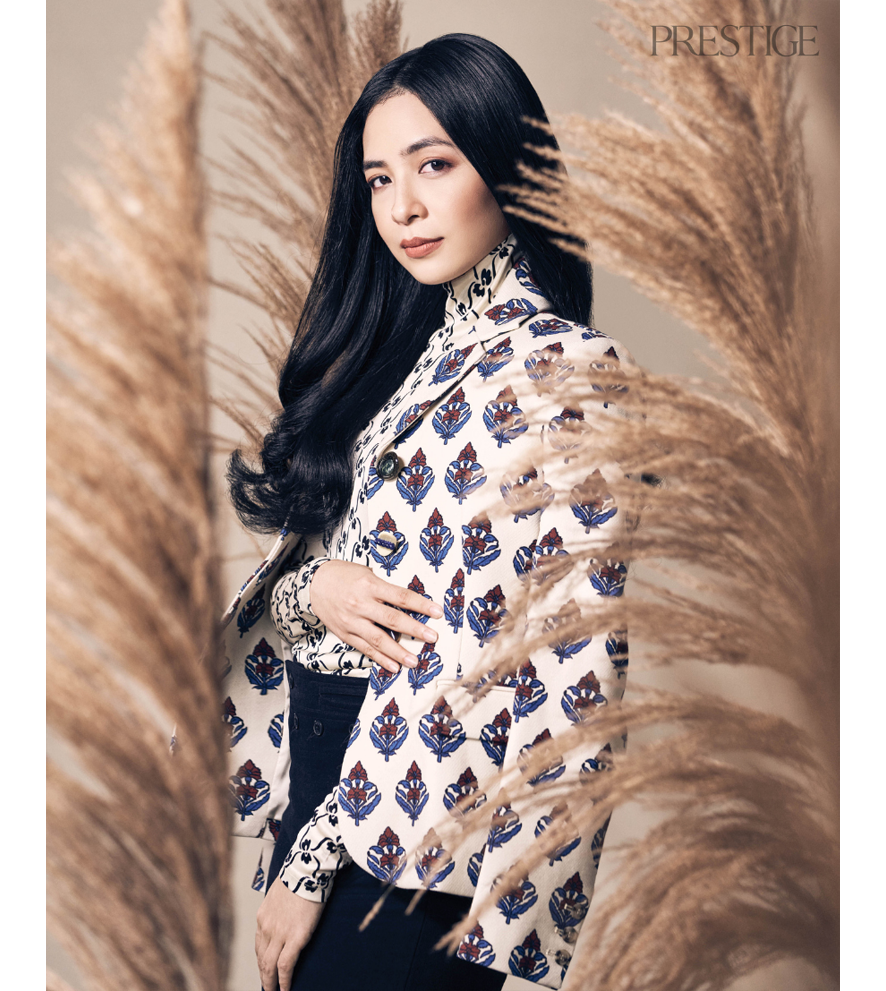 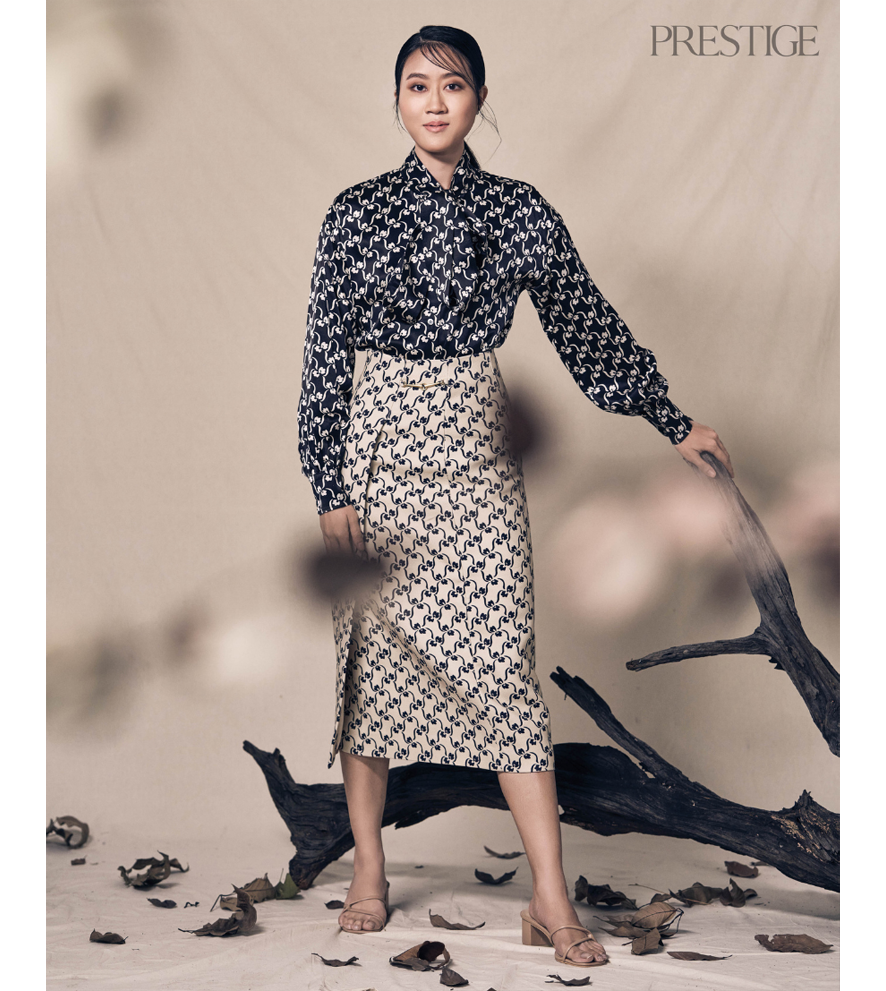 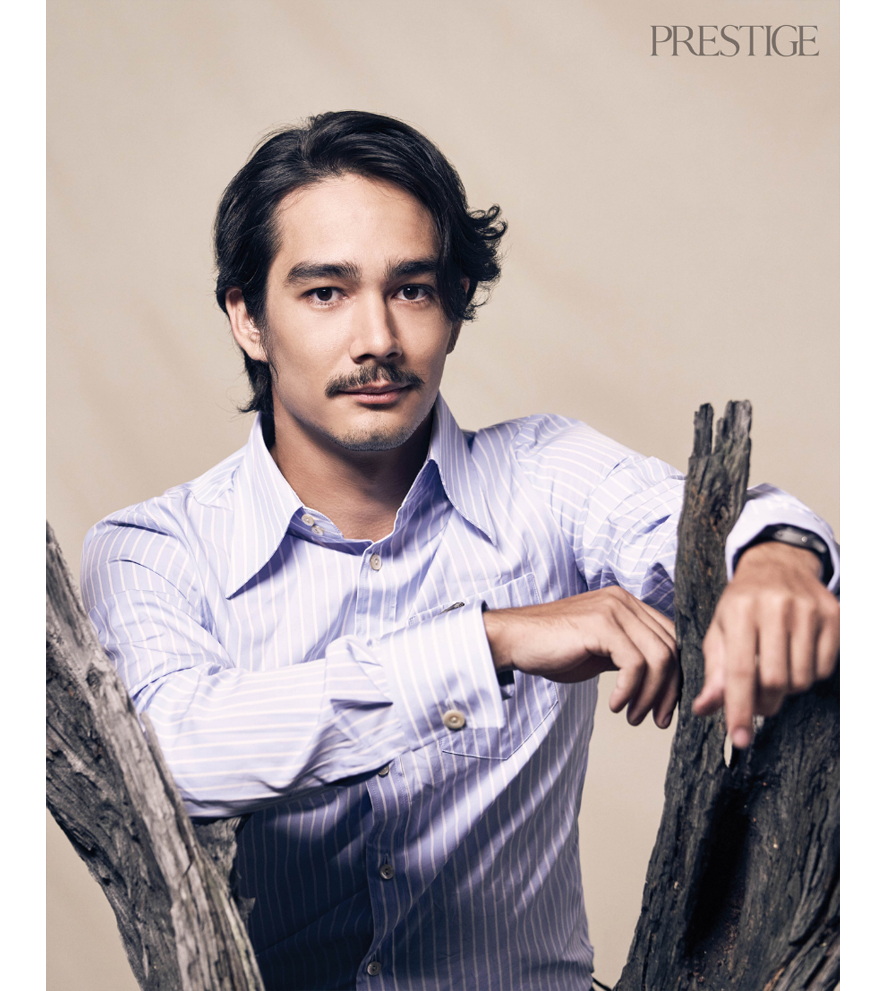 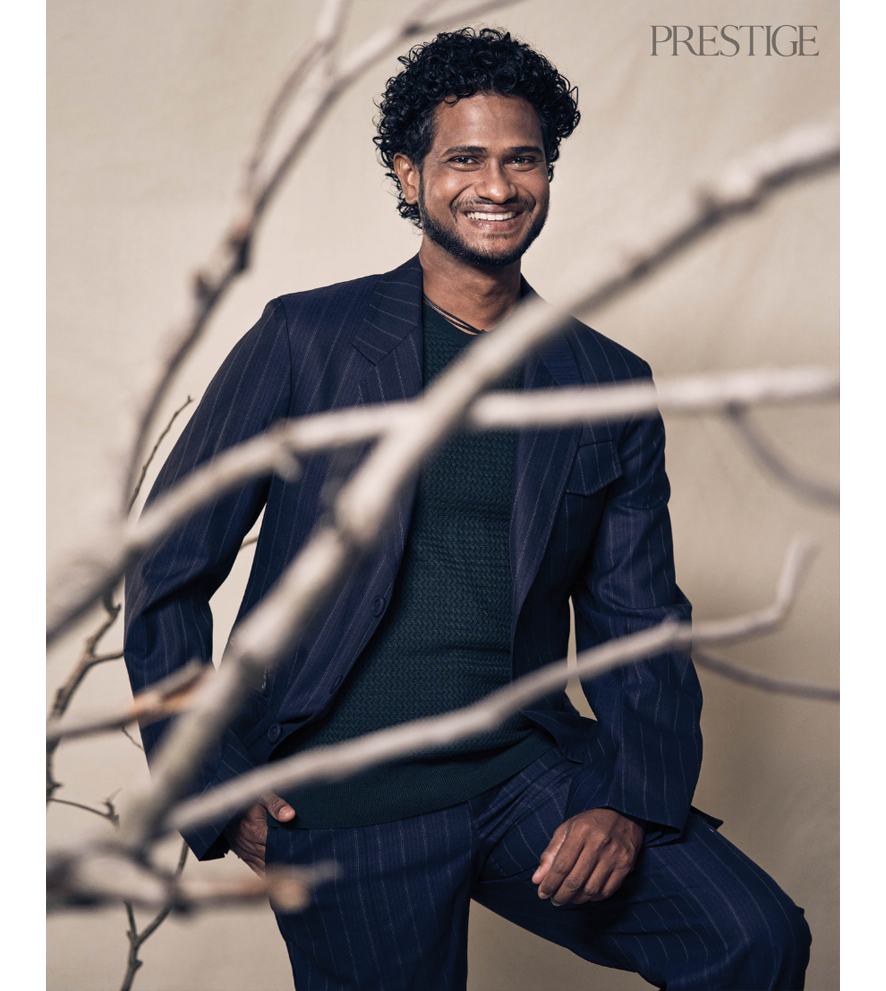