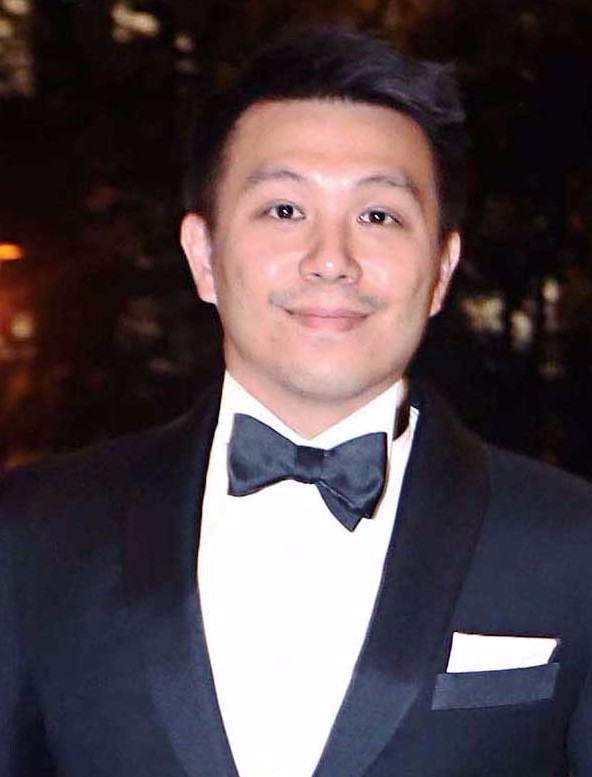 When Benson founded Way Sauce two years ago, he aimed to build a company that is truly Malaysian. Way Sauce is produced from Benson’s maternal grandmother’s precious recipes that have been perfected over the years by his mother. Made with 100 percent all-natural ingredients, Way Sauce represents a labour of love for the entire family.

“My biggest challenge was securing meetings with retailers and supermarkets in Kuala Lumpur,” Benson reveals. His lack of experience in fast-moving consumer goods also proved to be a steep learning curve for him, but he has taken everything in his stride and acknowledged that there is still plenty more to achieve. His goal for the next five years is to propel Way Sauce to a household name domestically and to tap into new markets such as the US, Europe and China.

If he was presented with the opportunity to travel back in time, this is what Benson would advise his younger self to read more, really dissect and understand as much as possible rather than just skim the surface. “I would also advise my younger self to plan ahead as I used to proceed without thinking thoroughly.”