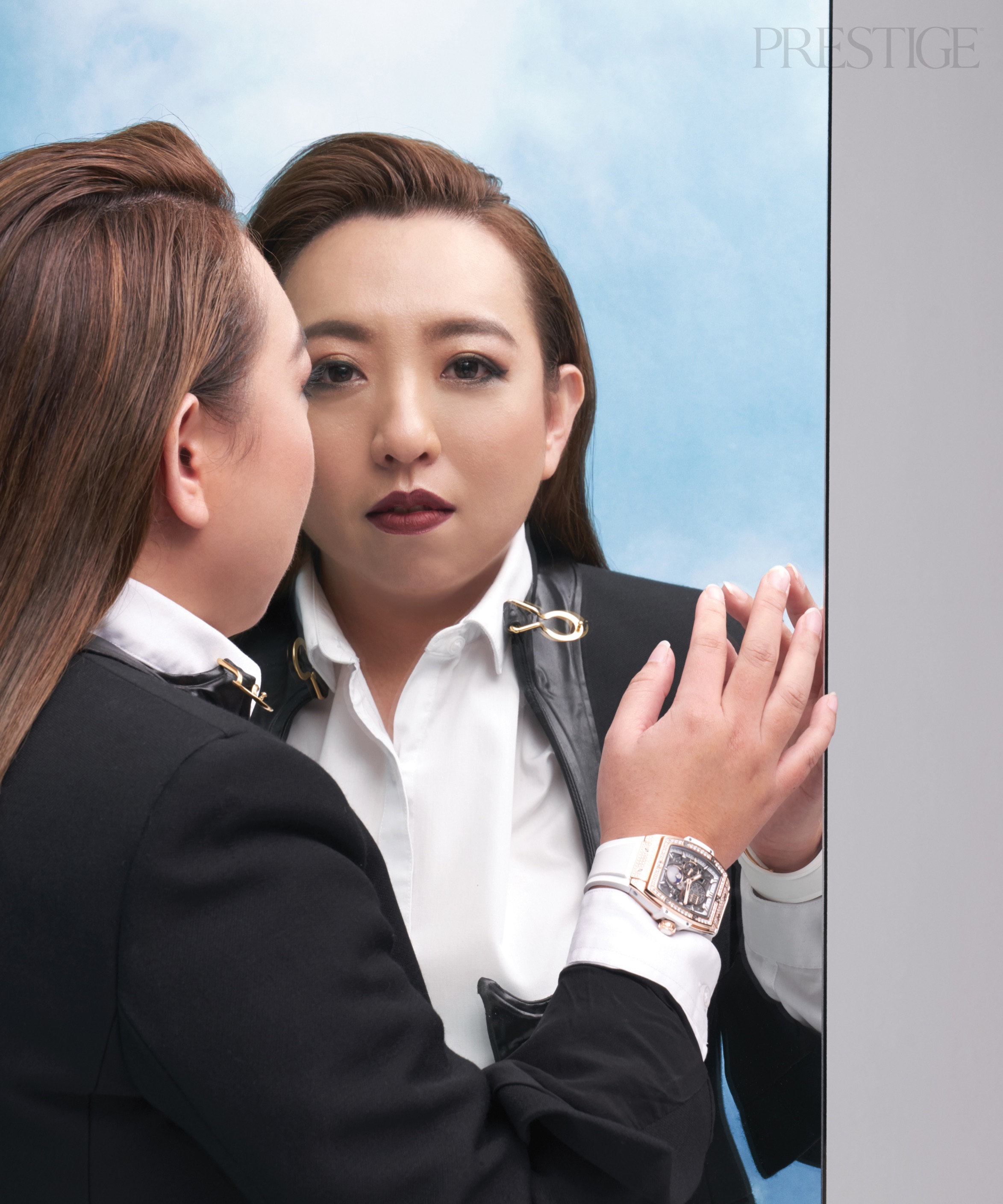 The ancient sages had a way of narrating the role that tragedy plays with fate: sometimes, it’s just life’s way of redirecting our path and nudging us towards our destiny. For Dr Chai Lay Ching, a recipient of the L’Oréal-UNESCO for Women in Science 2018 Awards, her father’s kidney failure diagnosis when she was seven years old was the catalyst that caused her to dedicate her life to science.

Witnessing the adverse effects of diseases so close to home and discovering the plight of others who suffered from illnesses awake Dr Chai to her life’s calling. “I wanted to do something to help people who are suffering. I hoped that one day, I could decode diseases and come up with a way to fight them,” she shares. “My constant quest for knowledge led me to a better understanding about diseases, and how food and microorganisms that cannot be seen with our naked eyes could cause diseases in humans.” Dr Chai admits that she was taken aback when she discovered that the food we consume could trigger illnesses and even result in death. “That could have been one of the causes of my father’s disease,” she says. “Therefore, I was determined to research on microorganisms in food.”

What’s next on the horizon for Dr Chai? “In terms of research, I want to focus on developing the first real-time biosensor for immediate detection of disease-causing bacteria in chicken based on scents produced by the bacteria,” she says. Outside of the lab – namely within her role as the chairperson for the Young Scientists Network-Academy of Sciences Malaysia (YSN-ASM) – she has her sights set on loftier goals. “I aim to bring YSN- ASM to new heights by empowering young researchers as strategic partners and agents of change in supporting national research agenda, as well as by fostering integrity and scientific excellence through close partnerships with various stakeholders.”