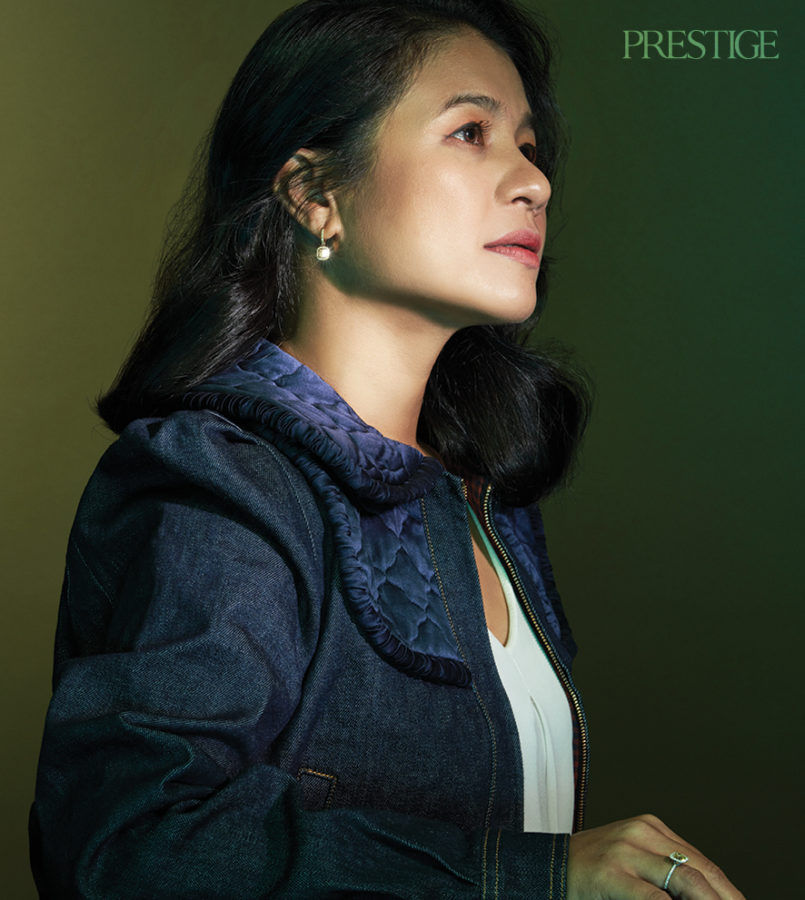 MareCet is the first and only non-profit NGO in Malaysia dedicated solely to the research and conservation of marine mammals in Malaysia. Established in 2012, Dr Louisa Ponnampalam works alongside a passionate team of research conservationists to realise her childhood dream. “I recognised that there were many knowledge gaps in Malaysia on marine mammals. Awareness about them and their conservation needs was low, and I knew that I had to do something about that,” she says, recalling the difficulties encountered as a teenager to source much information on sea life.

For Louisa, raising awareness, sourcing funds and instigating meaningful change remain an ongoing challenge. “Many conservation issues impacting marine mammals in Malaysia need addressing. But, when the lack of awareness is so severe, it makes it hard to do conservation work, because if people are unaware of dolphins and other marine mammals here in Malaysia, how can they be expected to care about them at all,” the marine biologist asks.

“We all need to be guardians and stewards of our marine environment – marine conservation is a nationwide responsibility and is a team effort,” she asserts. From being a source of food to regulating climate change, oceans and seas govern much life on Earth. “There are no two ways about it. Everyone can start with the simplest step, to reduce and eliminate the use of single-use plastics by saying no to the likes of plastic straws and plastic bags, many of which are ending up discarded in the sea, choking our marine life and leaching toxins into the water.”