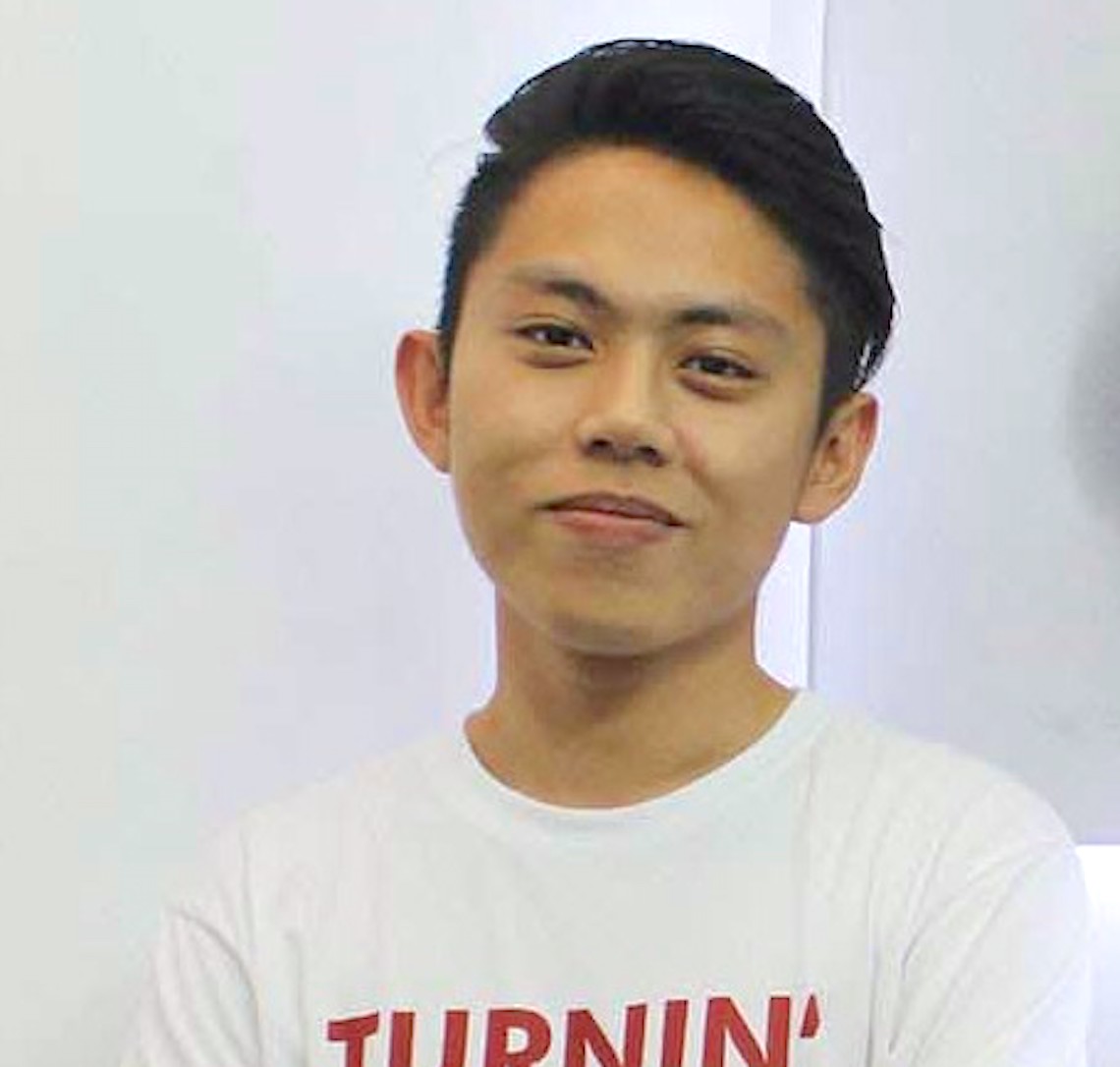 It was exactly one year after he graduated with a Computer Science degree back in 2012 that Ian decided to start Hermo. “I have always been interested in the tech industry. After studying various companies, I was particularly inspired by an e-commerce company overseas. It was a very successful business model. It impelled me to bring a similar idea into Malaysia,” he says.

Hermo has grown rapidly since its inception and is expanding into Singapore and Indonesia. “I’m now exclusively working on solidifying Hermo’s regional expansion and have them firmly established in their respective territories.”

Recently named as one of Forbes Asia’s 30-under-30 entrepreneurs in 2016 for the Retail & E-commerce category, Ian is pleased with his achievements. “I was also nominated for the Rising Star Award of Retail Congress Asia Pacific 2016,” he adds.

Describing time as a precious entity, Ian’s advice when it comes to utilising time is to appreciate and make the most of it. “For myself, I am all about self-improvement and constantly deliberating on the future direction of the company. My goal is for Hermo to dominate the Southeast Asia market in its field within the next few years.”