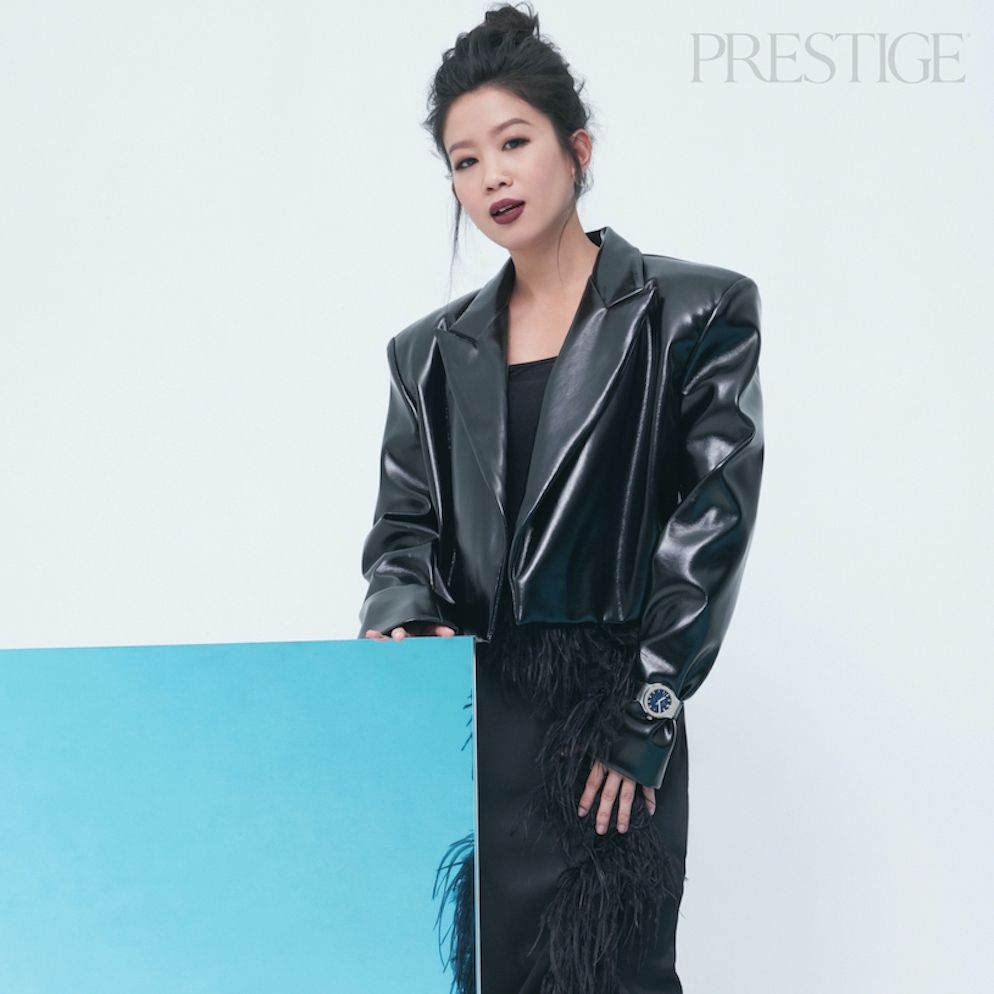 Hungry for improvement and never satisfied with the status quo, Lim Yi Wei was a drummer in an all-girls- band and YouTube pianist. After she graduated from the Hong Kong University of Science and Technology and found her place in the world-leading financial industry, Yi Wei contemplated on settling on the island for good by applying for permanent residency. However, the 2014 Umbrella Movement and the brouhaha over 1MDB, coupled with Lim Guan Eng’s repartee “how would you know if you don’t come back,” brought a renewed sense of attachment to the country she was born in. She promptly relinquished her conference producer job in Hong Kong and returned to Malaysia.
Joining DAP wasn’t even a question as she identifies with its social democratic principles – freedom, equality and solidarity. “I still find it humbling that Lim Kit Siang, despite his vast experience, invites young leaders to share our views on current issues and the party’s direction,” she says. Elected with a 30,644 majority in the 2018 General Election, Yi Wei is Kampung Tunku’s first state assemblywoman. She says barriers for young women are higher in politics as they are scrutinised for their appearance and worse – being completely overlooked. “A forum organiser once told me that they were thankful I accepted their invitation to speak (alongside two male panellists and a male moderator) because they were struggling to find a young, female non- Malay state assemblywoman who spoke fluent Bahasa Malaysia,” she adds. “It may sound controversial but I embraced my ‘token’ status because it allowed me to reach out to different communities.”