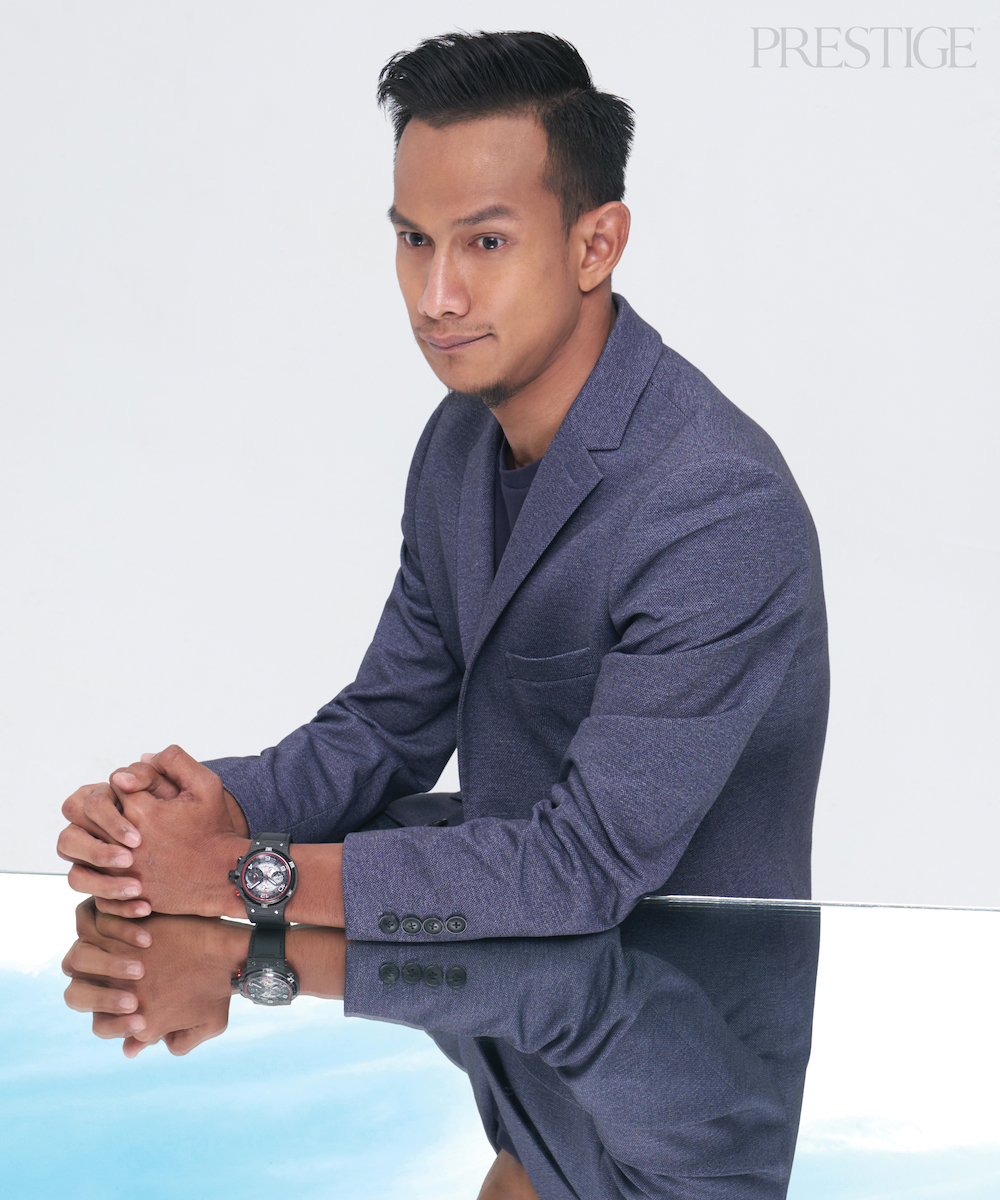 While Malaysia is still awaiting the elusive gold medal at the Olympics, the country has already done so at the Paralympics. At the 2016 Summer Paralympics in Rio de Janeiro, Brazil, Malaysian athletes took home three golds, one of those was contributed by Mohamad Ridzuan Puzi in the T36 (cerebral palsy) 100m race. Last year, Ridzuan smashed the world record for the T36 100m category on route to winning the gold medal, in addition to two more golds at the 400m T36 race and the long jump T36 event wherein he broke the Asian Para Games record, at the Asian Para Games held in Jakarta, Indonesia. For his accomplishments, he was named as the Best Asian Male Para Athlete 2018 – the first Malaysian to garner the honour – thus cementing his status as one of the best athletes the country has ever produced.

According to his coach R. Jeganathan, the 2020 Summer Paralympics will be Ridzuan’s swan song on the world stage, albeit he will still compete at ASEAN level thereafter. “His commitment level is high. Whenever he sets a target, he works very hard to achieve it. He is very disciplined and a very hard worker, but jovial and happy go lucky,” says Jeganathan who describes their relationship as stand-in- father and son. “He is working very hard to retain his title. But at the moment, it is very tough as his competitors are all much younger than him and a former contender is making a comeback next year. He is nervous but will not give up.”