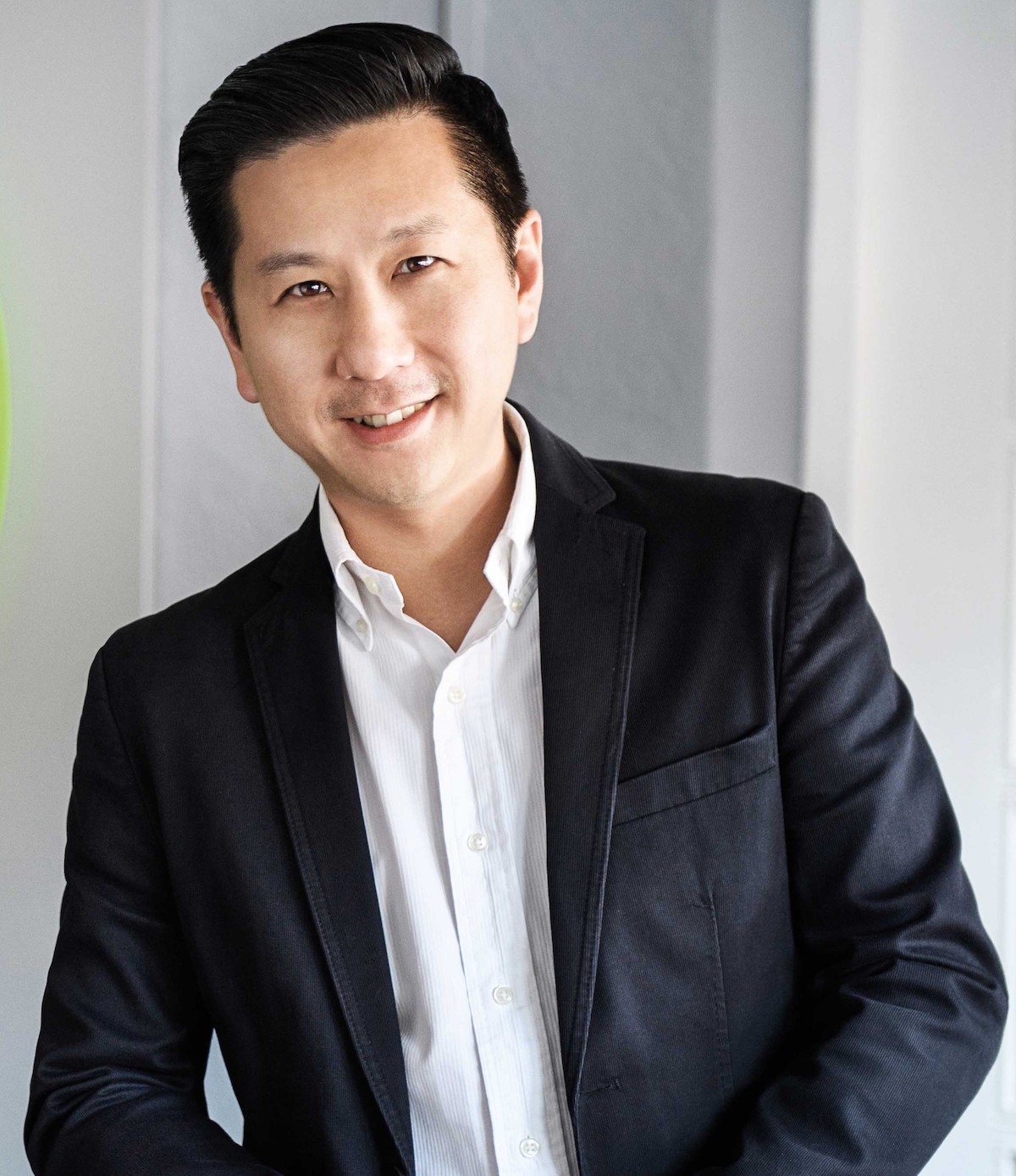 Recently appointed as regional VP of sales for Spotify in Asia, Sea Yen brings with him 16 years of experience in mainstream advertising and digital sales. The Malaysian, who is now based in Singapore, says that real failure only happens when you do not try. His recent role has taught him to put first things first, which doesn’t give him much room to even think about failing.

Where do you see the future of digitalisation heading to?
Brands will have to reshape their products and services to be digitally accessed but more importantly, digitally personalised as consumers are becoming more informed and decisive. From an advertising perspective, technology and data ownerships are now becoming two critical components that allow brands to reach and personalise themselves across multiple digital platforms. Having said that, I strongly feel that we need to see a comeback for creativity. We see creativity in the offline world, from experiential sessions to out-of-home advertisements. But this is not necessarily the case for the online world. We need to see that change and realise the need for the balance between pushing out content that is merely algorithmically (data) driven versus a strong and clever message that cuts through clutter.

If you could travel back in time, which age or period would you like to travel to?
Given a chance, I would definitely like to see the world during the Roaring Twenties. Numerous changes took place in this era that shaped today’s products and cultures.