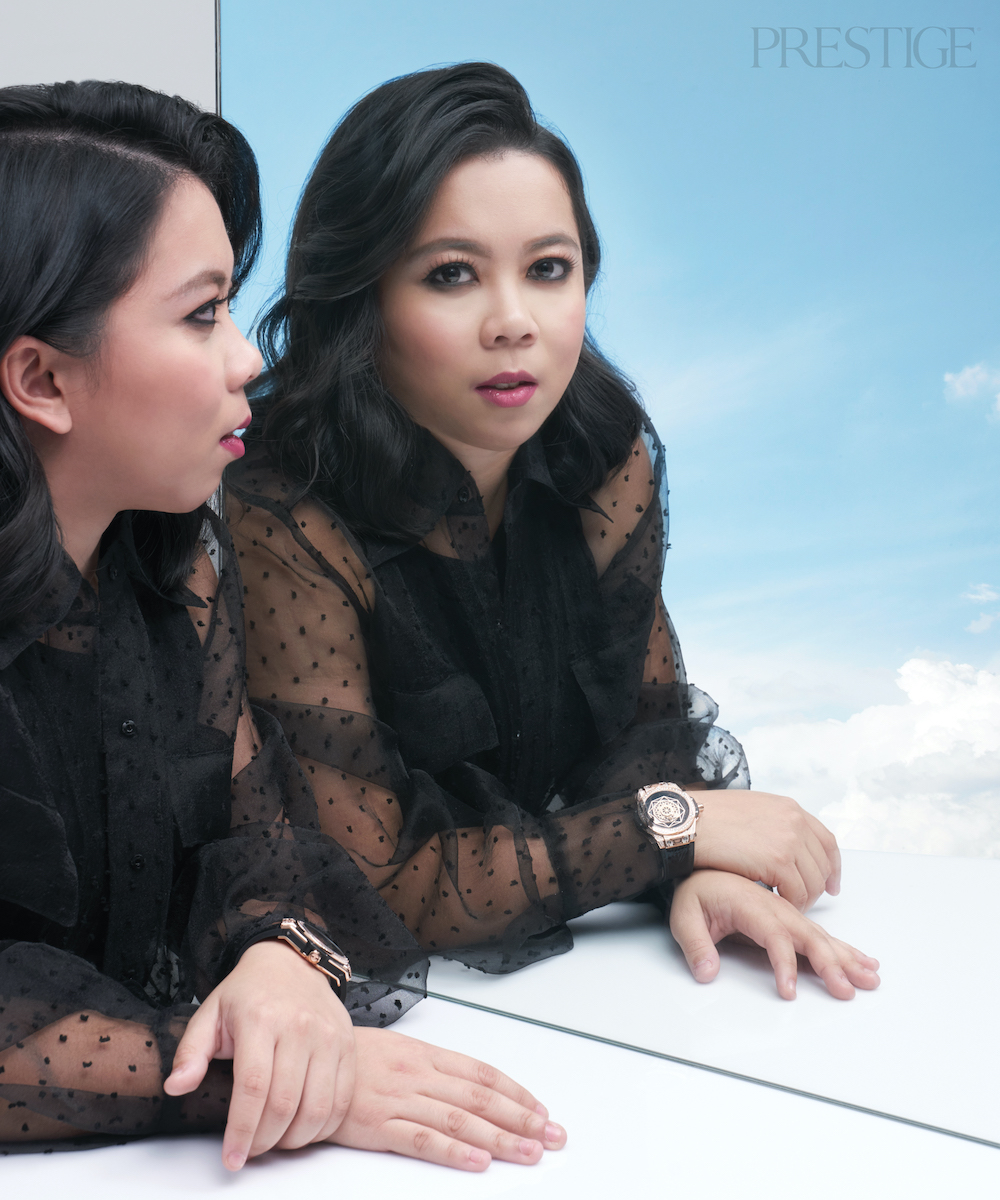 If new Malaysia means implementing progressive policies previously untried, then lowering the voting age to 18, as well as the minimum age for those who seek to run for public office, and automatically registering eligible citizens as voters is a major breakthrough and signals the maturity of Malaysia as a democratic country. Co-founded by Qyira Yusri and Tharma Pillai, Undi 18 is the driving force behind the seismic shift. Inspired by her mother who spent her career striving for equal rights in the classroom for the underprivileged community, Qyira was an ardent student activist who believed strongly in youth empowerment and representation, where she felt “voting or participating in elections is the easiest way to practise your rights as a citizen” as well as a means to “address poverty and the lack of dignity” by holding elected officials accountable.
Despite the Constitution (Amendment) Bill 2019 was passed with a total of 211 votes in parliament on July 11, 2019, it is only the beginning of a long journey to educate students who may potentially become future kingmakers in areas of critical thinking, and media and voter literacy. “The modules presented by Undi 18 are about youth democracy where we teach young students how to express their opinions, think critically and debate government policies,” says Qyira, adding they have started rolling out the programme through their partnership with the Ministry of Youth and Sports. Looking ahead, Qyira reveals there are already plans for Undi Saksama, a campaign to advocate for equal democratic representation for every Malaysian, “the challenge is to find an agreeable middle ground for politicians to come together.”