A BTS ‘museum’ has just opened in Seoul

Attention ARMY, you can now explore the life, music, and style of K-pop’s BTS at Hybe Insight, a 50,590 square feet complex in Seoul . 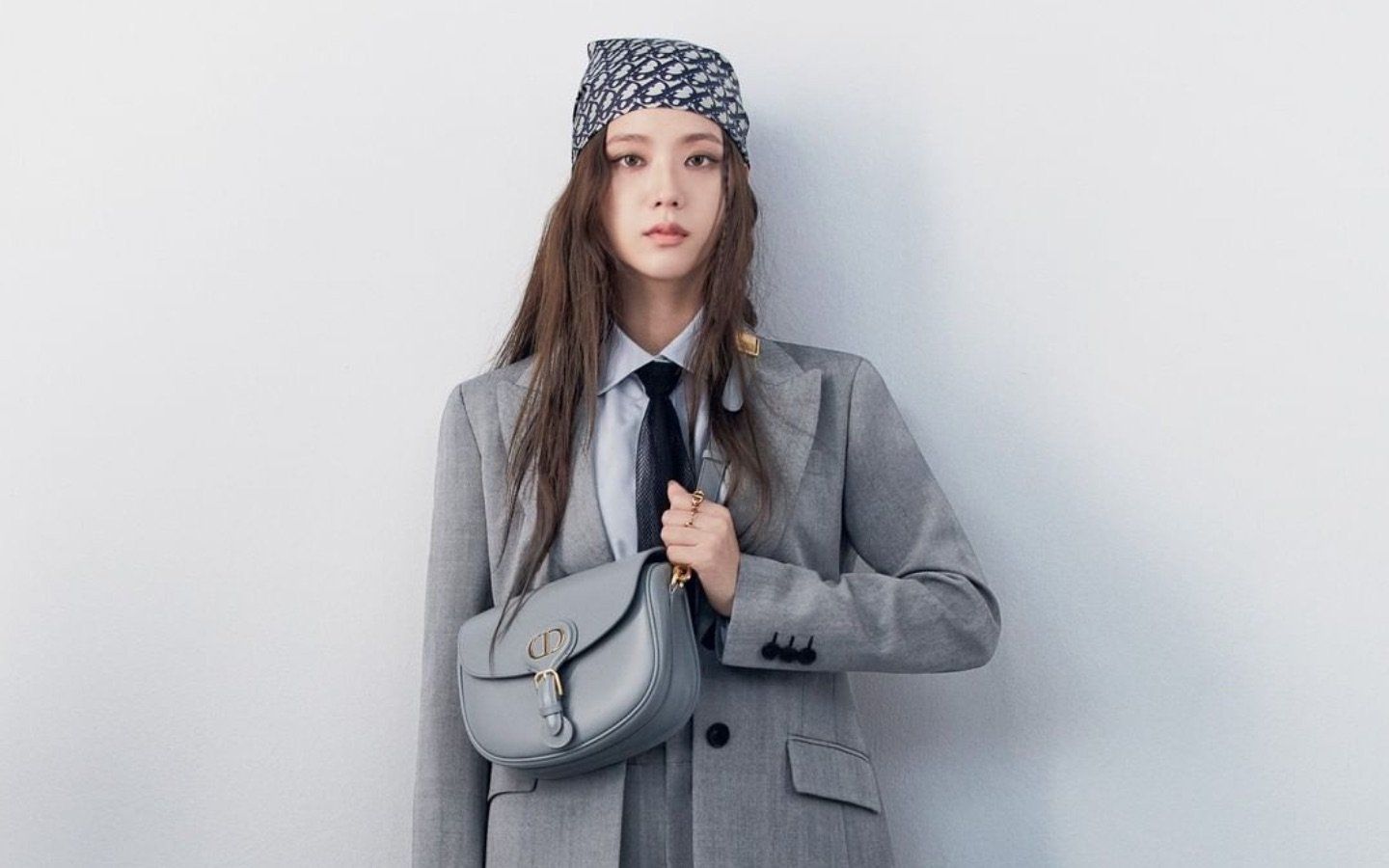 K-pop stars are making it big in music, and fashion
Style 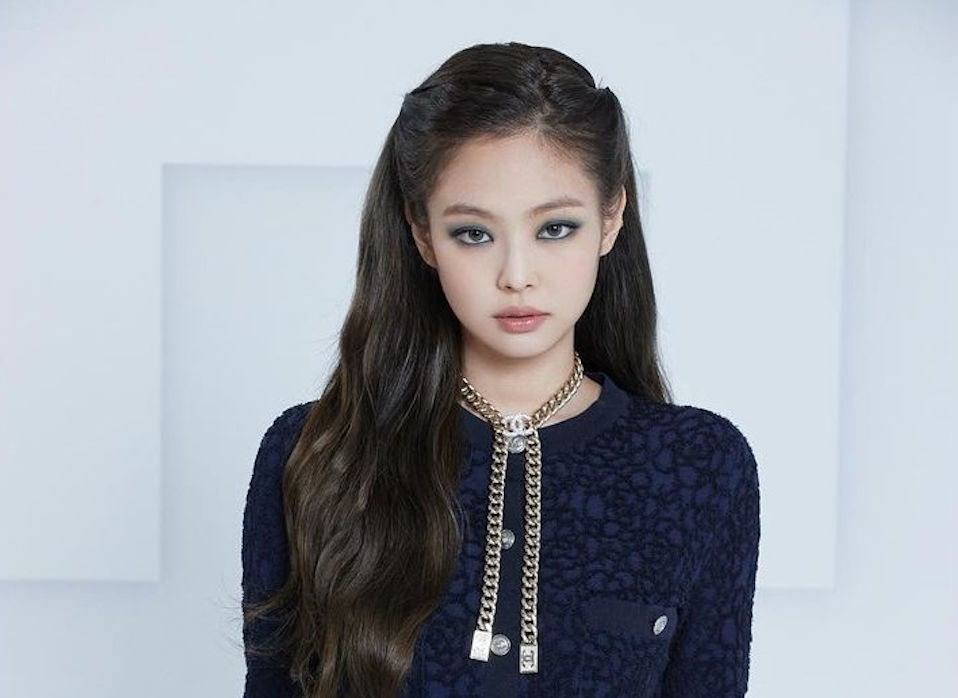 Hybe Insight is a mecca for K-pop fans designed to give them a unique space to connect with their favourite bands and performers even more closely. It incorporates a mix of electronic displays and traditional exhibits centring on its mission statement, “We Believe in Music.” Other than BTS, bands featured in Hybe Insight include NU’EST, GFriend, Seventeen, Tomorrow X Together, and ENHYPEN.

To put it simply, the centre offers a whole new experience due to the cutting-edge technology that is employed in the creation of Hybe Insight. Taiwanese American visual artist James Jean was roped in to create a special art exhibit inspired by ‘The Truth Untold’ song by BTS in which the septet appear as encouraging and solace-giving flower spirits from a fairyland.

Technology also helps visitors ‘feel’ sound waves and songs. Touching a wooden speaker lets the hands sense the change of sound waves while songs such as the one on BTS member Jungkook’s solo number ‘Euphoria’ can be ‘smelled’ in rooms due to the technologically advanced use of scents.

The shop at Hybe Insight lets the fans get a ‘taste’ of their fascination with special teas and egg tarts. Outfits that NTS band members wore during their performances are also on display.

What to expect from the tour?

There are four sections in the BTS museum. The tour begins in a room that resembles a music studio where visitors can mix and match sounds of instruments that Hybe’s sound engineers and producers use. Interviews of the producers are also shown in this section.

It is followed by dance exhibits on large screens. K-pop is as famous for the dance routines of the performers as the songs. Visitors will get to know how choreography is planned and executed.

Fans also learn how their favourite idols, especially the BTS members, produce their soul-soothing music. Illustrations help guests visualise the lyrics which leads to a more informed understanding of the song.

Through a 360-degree screen that is as huge as a tennis court, visitors are led through Hybe’s history. Trophies that Hybe artists have won over the years are displayed along the walls of the room.

The souvenir shop marks the conclusion of the tour. Memorabilia such as Hybe-inscribed pens to photos of BTS can be purchased at the shop. The Upcycling Lab contains products that are made by upcycling accessories worn by Hybe artists.

Throughout the tour, guests can participate in an immersive AR game. All visitors are divided into two teams. Each team can use the phone app to hunt for hidden items in the halls. The winning team is rewarded with a special prize.

Where is Hybe Insight?

The cultural centre is located very close to the Yongsan Station in Seoul in the basement of the headquarters of Hybe, the company that manages BTS and others. Hybe was formerly known as Big Hit Entertainment.

Since only a limited number of people are allowed to enter at a time, visitors will have to register in advance which can be done via the museum’s official site or the app. A Weverse account needs to be created to activate the registration process. Once done, registered guests are issued a QR code which must be displayed at the entry on the date and time of visit. For this purpose, visitors must have the app on their smartphones. The app is also useful as a guide for English language speakers. Any of the pre-recorded voices of BTS members and other Hybe artists can be selected as a “guide” for the tour.

Each ticket costs RM80. No one below the age of 14 is allowed entry even if they are accompanied by guardians. Photography can be done only using mobile phones and in specific areas of the exhibition halls but flash photography is not allowed. The museum is open on all days except Monday.