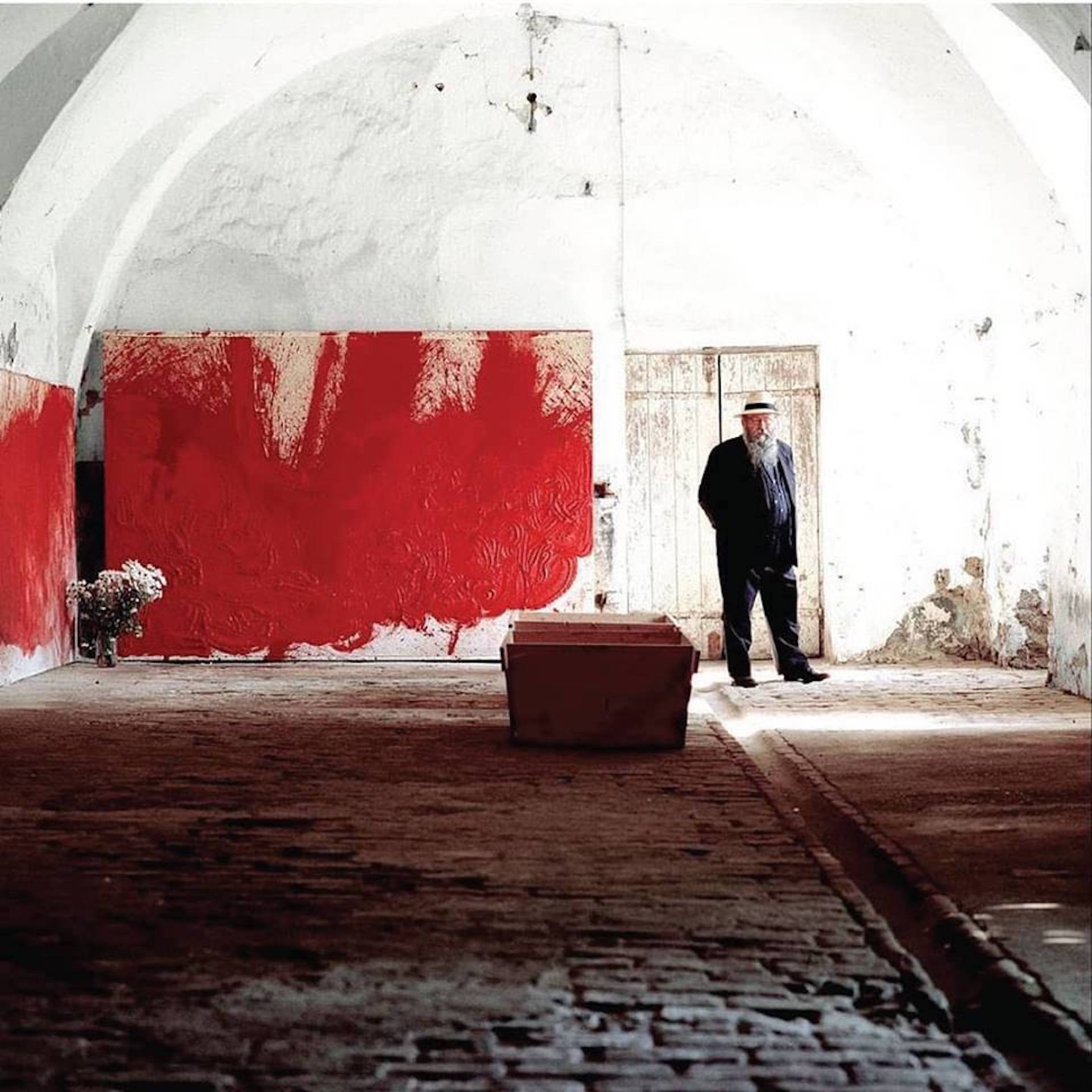 Originally scheduled for 24 to 27 January 2019, Rudolf says: “Due to the very difficult market situation in Singapore as well as to an unequal competition situation on site, I ultimately didn’t have any other choice than to cancel the fair at short notice.”

According to The Straits Times, “representatives of galleries such as Marc Straus Gallery in New York and Instinc Art Space, Intersections Gallery and Coda Culture in Singapore said they received an e-mail on the morning of Jan 16 from Art Stage’s founder and president Lorenzo Rudolf, asking them to “cease all preparations for Art Stage Singapore 2019” or to reverse them.”

Rudolph said in the message: “The given circumstances, about which we shortly will inform you, unfortunately leave no other choice.”

Marc Straus Gallery’s director, Singaporean Ken Tan who is in New York, also told The Straits Times that Marc Straus Gallery has “invested a ‘five-figure’ sum in the fair this year, which includes payment for ‘the booth at Marina Bay Sands; shipping out 10 pieces by storied Viennese artist Hermann Nitsch; flying in Korean artist Jong Oh, as well as curator Lorand Hegyi, who would have spoken on Nitsch’s work at the fair.'”

Communication with Art Stage Singapore has been minimal. Tan tells The Straits Times: “I’ll try with local contacts and art people to see if they can do a pop-up show.”

Below is the announcement from Lorenzo Rudolf produced in full.

I have to inform you with big sadness that ART STAGE SINGAPORE, announced to be held from January 24 to 27, 2019, will not take place. Due to the very difficult market situation in Singapore as well as to an unequal competition situation on site, I ultimately didn’t have any other choice than to cancel the fair at short notice.

ART STAGE SINGAPORE has decisively shaped the image of Singapore as well as the whole Southeast Asian region with eight innovative and successful editions. The Fair was a pioneer, an initiator, a catalyst, a matchmaker, a door opener as well as the flagship of Singapore and Southeast Asia; from the very beginning it was far more than just a market platform. With honest commitment, untiring commitment, as well as with large financial investments, ART STAGE SINGAPORE has always stood up for the independence of art, the art scene and the art market and has fought for their sustainable development, growth and acceptance, often against big resistance. As you can imagine, it was not an easy time – I could write a huge book about our experiences, with many episodes hardly to believe to be possible in Singapore-, but it was also a beautiful time with a lot of joy, satisfaction and precious friendships. Therefore it was never a question to give up our engagement and commitment for this wonderful place. In the contrary, we even countered Singapore’s exorbitant prices and its stagnating market – we have brought over 500 galleries to Singapore in the last eight years, unfortunately more than 450 of them have not returned sooner or later due to a lack of local sales – with big and spectacular initiatives and projects that have attracted worldwide attention and recognition, such as the Art Forum, thus establishing and defending Singapore’s reputation as an art place of an international standing. We have always lived up to our responsibility for Singapore and have often put our own interests behind those of Singapore … even if it cost us a lot of money.

2019 we are additionally confronted with a new obstacle, a new art fair to be held concurrently at Gillman Barracks. I have full understanding that everything has to be done to save the struggling official gallery district. But is an art fair the only and winning idea? It is surely smart to do it at a time when traditionally regional and international collectors fly in for ART STAGE SINGAPORE or are even actively brought in by this fair; but are not all of them already also visiting Gillman Barracks? And what is the benefit if, in the difficult market situation absolutely not surprising, all the participants are previous exhibitors of ART STAGE, lured among other with low participation costs? No new galleries and hardly new collectors and buyers; is this the necessary incentive for the weak local market? This is offset by the shutdown of ART STAGE SINGAPORE, Singapore’s long-standing flagship art event which has built up and consistently defended the Singapore brand in the international (art) world; it ultimately has, even despite its new Singaporean Fair Director looking and standing for local cooperation, no chance to (financially) compete and survive this unequal competition and cannibalism – a real Pyrrhic victory.

I already launched international fairs in Miami and in Shanghai. In both cities there was immediately a consensus among the actors and stakeholders of the local art scenes – galleries, collectors, museums, media, authorities, etc. -, to overcome all animosities, self-interests, envies and nationalisms to constructively cooperate to realize together a common big vision; both places are today among the most vibrant, most international and most open-minded art cities worldwide. The same happened in London, Hong Kong, Dubai, Milan, Cape Town, etc.. And where do we stand in Singapore?

I really feel very sorry for you and for all the many art lovers, who engage themselves with passion and honesty for an open and vibrant art city and art hub Singapore. But, after a moment of sadness or even shock, we should look ahead again. If we are all willing to face reality, to be self-critical enough and to learn our lesson, why should it not also be possible in Singapore?