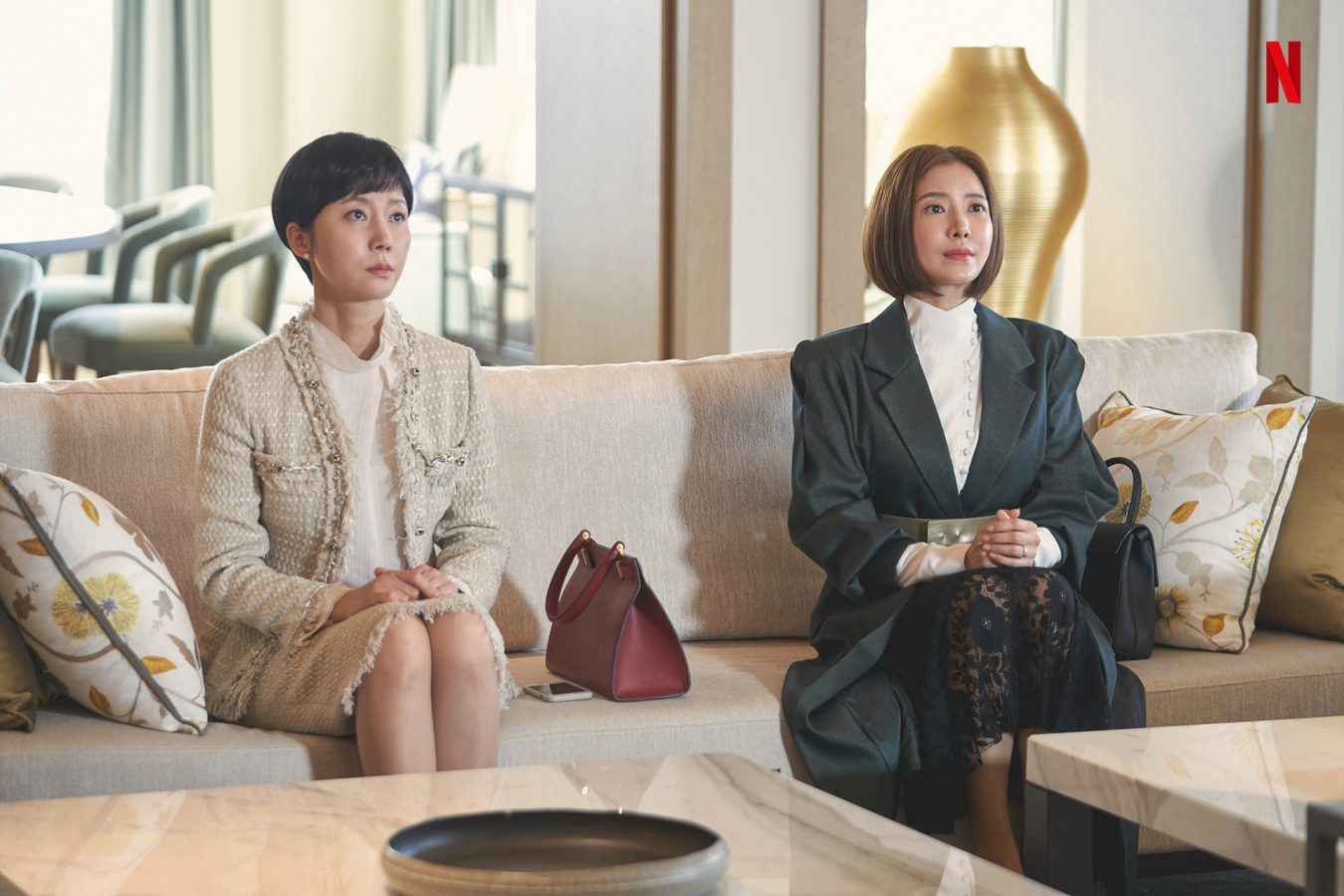 K-dramas often feature powerful mothers who inspire us. A Netflix session with your mum is also a lovely way to bond.

Ever since the pandemic happened, K-dramas have been consuming our livelihoods. We had to endure sleepless nights, hours of delaying our own dinner, and our working time becoming less and less. Our crops have died, our pets have vanished—and it is all worth it when we find out that the two protagonists get together in the end, as they almost always do in these kinds of series.

Sarcasm aside, a good binge-watching session with your mum is undoubtedly a great way to catch up with her. You get to spend more time together, as you find more topics to converse about.

Here’s a list of k-dramas with powerful mothers that will remind you of the value of parenthood.

7 K-dramas about strong and powerful mothers

Remarriage & Desires is about a matchmaking agency that only deals with the ultrarich elite. Seo Hye-seung, played by Kim Hee-seon, is a K-drama mother unintentionally involved in the business, who made it an opportunity to seek retribution against her ex-husband’s scheming mistress. That ex-husband? He also committed suicide. We all love a good scandal, and we’re suckers for a good revenge story—here it is.

The story begins with Eun-joo, played by Yoon Jin-seo, finding out that her husband has stolen money from a cartel, and the only way to save everyone is for her to be a drug courier for the business. With her family strapped for cash, husband living in constant anxiety, and children to provide and care for, it’s up to Eun-joo to keep this family from falling apart, with all limbs still intact.

This story has no heroes nor villains—just five competitive Asian mums enrolling their kids into the same highly sought-after grade school. Okay, now we see how it can get interesting. Follow the commitment and wits of these mothers as they fight in pursuit of getting the best possible futures for their children, and see relationships develop in ways you might not expect. After all, it’s best to keep your friends close, and your enemies closer.

What happens when you mix Asian mums with the façade of class and luxury of the upper-middle class? A full-on psychological warfare. Only the most flawless, most luxurious families are selected to live inside the “Sky Castle,” an elite residential neighbourhood for aristocrats and influential families. As you might expect from Asian families, the children’s successes are reflective of their own successes, and they spare no expense in trying to get the best tutors, the best institutions, the best of everything for their young ones.

The World of the Married

It all began with Ji Sun-woo, played by Kim Hee-ae, discovering a suspicious strand of hair on her husband’s scarf. A once-happy marriage becomes a catastrophe as the owner of the strand is discovered to be a young heiress of a billionaire empire. Sun-woo has to fight back against her marriage in ruins, protecting her son from the worries, as well as journey through lies, deceit, and many betrayals.

Mother Cha Yu-ri, played by Kim Tae-hee, died in a tragic accident five years ago. However, she was allowed to come back and finish her goodbyes for 49 days on Earth. To her surprise, her husband has already found new love and remarried, with her young daughter now in a new home. This series will make you feel warmth of a mother’s love, laugh, and cry, while pondering questions about life and death. After all, if you’re allowed to come back to your family again, what would you do?

During the 1990s, South Korea experienced a large economic crisis. Many dreams were cast aside in pursuit of a more stable future, and parents were struggling to properly support their children. This series examines those relationships. Shin Jae-kyung, played by Seo Jae-hee, is a famous news anchor and a single mother who engrossed herself in work to support her family. Her daughter, Na Hee-do, played by Kim Tae-ri, is a fencing athlete who feels hurt by the lack of support and belief in her dreams by her mother. They both will have to balance between dreams and possibility.