A new trailer and a poster of Black Panther: Wakanda Forever were released by Marvel Studios on 3 October 2022.

While the first full trailer reveals some new details to add to the excitement of fans, the poster shows Wakandan heroes — Nakia, Shuri, M’baku, Okoye and Queen Ramonda — ready for a battle against their nemesis Namor and his Talocan troops.

One of the most anticipated films of 2022, Black Panther: Wakanda Forever is scheduled for an 11 November 2022 release. The movie is significant because it pays a tribute to the late Chadwick Boseman, who played Black Panther in the 2018 Oscar-noominated film. He passed away in 2020.

As an ode to Boseman, Kevin Fiege, president of Marvel Entertainment, had then announced that they will not be recasting the character of T’Challa. Instead, fans will see someone new essaying the role of the Black Panther. Hence, it can be said that even though the sequel is set in T’Challa’s world where he died, it also mirrors reality.

It’s confirmed: All the live concerts and shows to plan for in 2023
People & Events

Here’s what the trailer reveals and everything we know about Black Panther: Wakanda Forever

The two-minute-ten-second-long trailer begins with Queen Ramonda (Angela Bassett) holding Black Panther’s helmet. It shows the entire kingdom in mourning after the death of King T’Challa.

This is followed by a voice saying: “Only the most broken people can be great leaders.” The speaker is Namor (Tenoch Huerta) — the king of Atlantis — the first glimpse of whom was revealed in the teaser released in July 2022.

Shuri (Letitia Wright) is then heard saying, “He is coming for the surface world.”

Viewers also get a closer look at the underwater nation of Talokan, which is led by Namor, who can be seen ascending on the throne.

The first-ever glimpse of Riri Williams (Dominique Thorne) confirms she is Ironheart, as she dons her Iron-Man-like armour, which she made in her garage from spare parts, as per the comic books.

Finally, the trailer of the Marvel movie closes with the best reveal so far — the new Black Panther suit. Although who portrays the role of the character is yet to be revealed, viewers can be certain that it is a female superhero.

Also, depicting an impending war between Wakanda and Atlantis are scenes showing gunmen dressed in military fatigues searching a ship and Wakanda’s throne room flooding. Queen Ramonda is then heard encouraging her troops and saying, “Now is our time to strike… Show them who we are.”

Others in the cast

Directed by Ryan Coogler, the sequel will see Lupita Nyong’o come back as War Dog Nakia and Danai Gurira as Okoye (the leader of the Dora Milaje).

Talking about the concept of Black Panther: Wakanda Forever, Coogler told EW, “I started to come up with a film that had elements of the film that we had just finished writing, but also applied the themes that the people who were hurting just as much as me could actually perform and execute and come out on the other side whole.”

Noting the similarities between Wakanda and Atlantis, the EW interview further revealed that both worlds are “a sort of ‘El Dorado’ — an advanced civilization ‘hiding in plain sight.’”

Oscar winners who are part of the Marvel Cinematic Universe
Pursuits 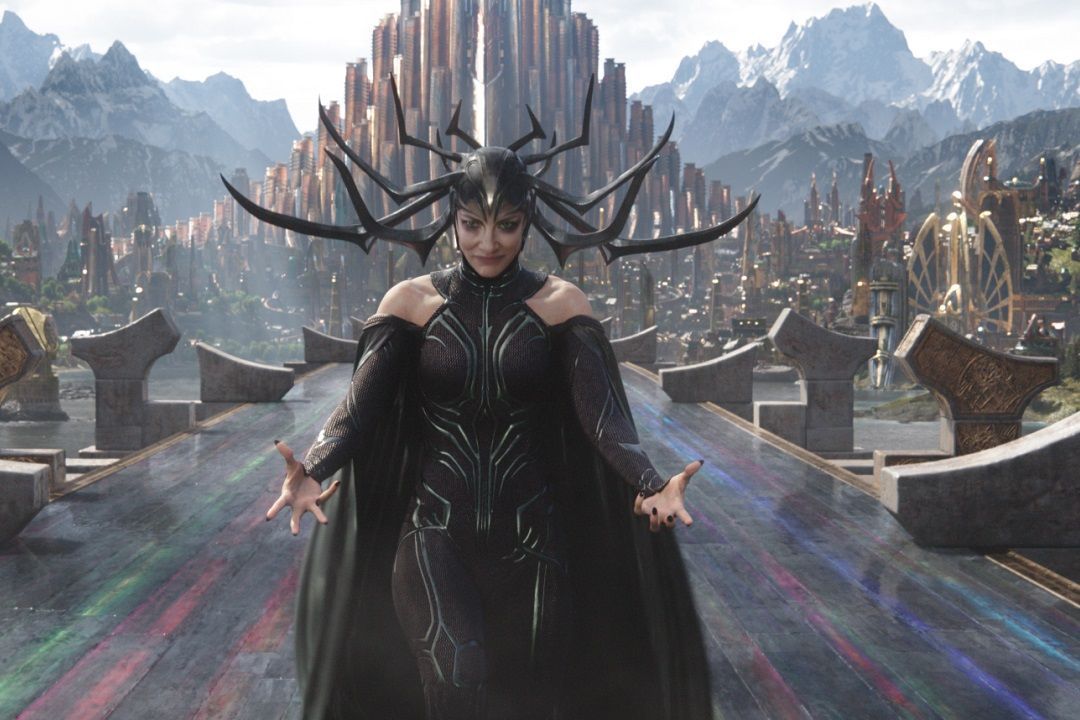 When it comes to Shuri’s character, Coogler said, “In this film, we get to see Shuri meet someone who has some things in common with her, but is also very, very different.”

Having worked with some of India's top media houses and publishers, Anurupa found her passion in food, music and storytelling. Although she loves to explore all sorts of foods, the ambivert's fluffy pancakes, minced meat alfredo pasta and kosha mangsho are a hit among a close-knit group of friends. At other times, she is usually found perched on the sofa, kicking back with a cup of coffee and binge-watching light comedy.