‘Bridgerton’ season 2: Netflix reveals playlist of songs that will get Regency renditions 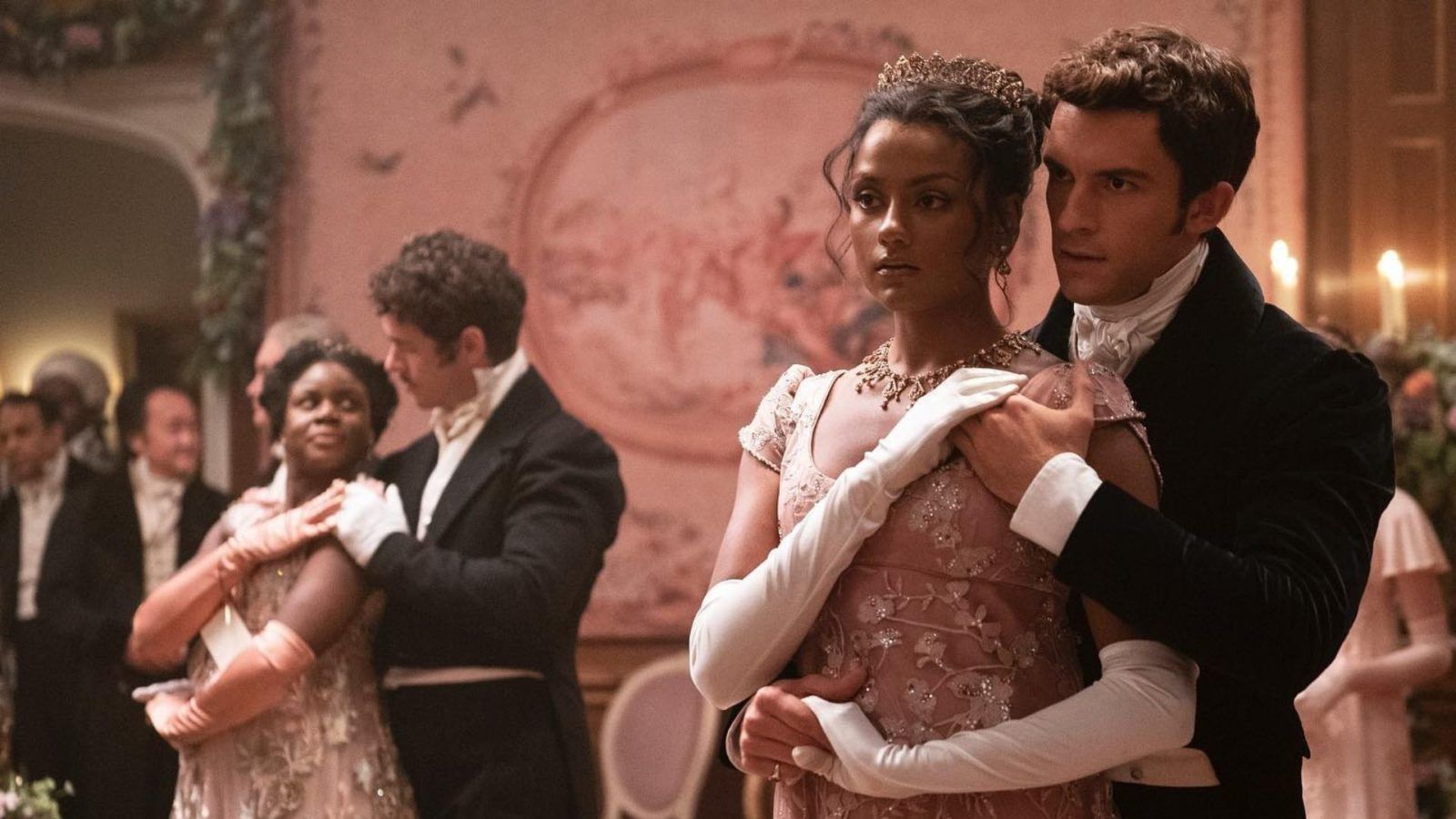 Pursuits
‘Bridgerton’ season 2: Netflix reveals playlist of songs that will get Regency renditions
Share
Next article

As the premiere date of the Bridgerton Season 2 draws closer, Netflix has some exciting news for its viewers. The online streaming platform’s companion site Tudum, on 4 March 2022, unveiled a list of songs that will get a classic Bridgerton makeover.

The upcoming season, all set to roll out on 25 March, will focus on Lord Anthony Bridgerton’s (Jonathan Bailey) quest to look for a suitable wife. This might result in a love triangle involving the Sharma sisters — Kate and Edwina (Simone Ashley and Charithra Chandran, respectively) — two new faces in the series.

As fans gear up for another ride of the steamy period drama, the crowd-favourite covers are here to set the stage for all that’s about to come.

Check out all the songs from Bridgerton season 2

Tudum listed 10 pop instrumental cover tracks that will feature in the upcoming season of one of the most viewed shows on Netflix.

Bridgerton showrunner Chris Van Dusen told Tudum, “I chose all of these songs for very specific reasons. Each one is incredibly powerful and deeply emotional in its own special way. I always try many different songs for any one scene before landing on the perfect one to use. This season, I couldn’t be more thrilled about our musical playlist.”

Update your playlist and keep the tracks handy to groove as we bring you the entire list, in the correct order.

Idea behind the tracks

Bridgerton music supervisor Justin Kamps is of the view that the covers of these modern songs will bridge the gap between the viewers of today and the Regency era depicted in the series. Speaking with Tudum, Kamps said, “It’s a good link for everyone to instantly recognize their own feelings in these characters that are in a very different environment than they are.”

The tracks cover a wide range of songs for “which I’m really excited about,” said Kamps.

An instant reminder of the songs from the first season is inevitable. With soulful covers of Billie Eilish’s “Bad Guy,” Ariana Grande’s “Thank U, Next” and Shawn Mendes’ “In My Blood”, the series was a delight to watch as Duke of Hastings Simon Bassett (Regé-Jean Page) romanced Daphne Bridgerton (Phoebe Dynevor). Taylor Swift’s “Wildest Dreams” swept viewers off their feet with the couple’s honeymoon montage playing on the screen.