All the controversy surrounding the release of ‘Donda’, Kanye West’s new album 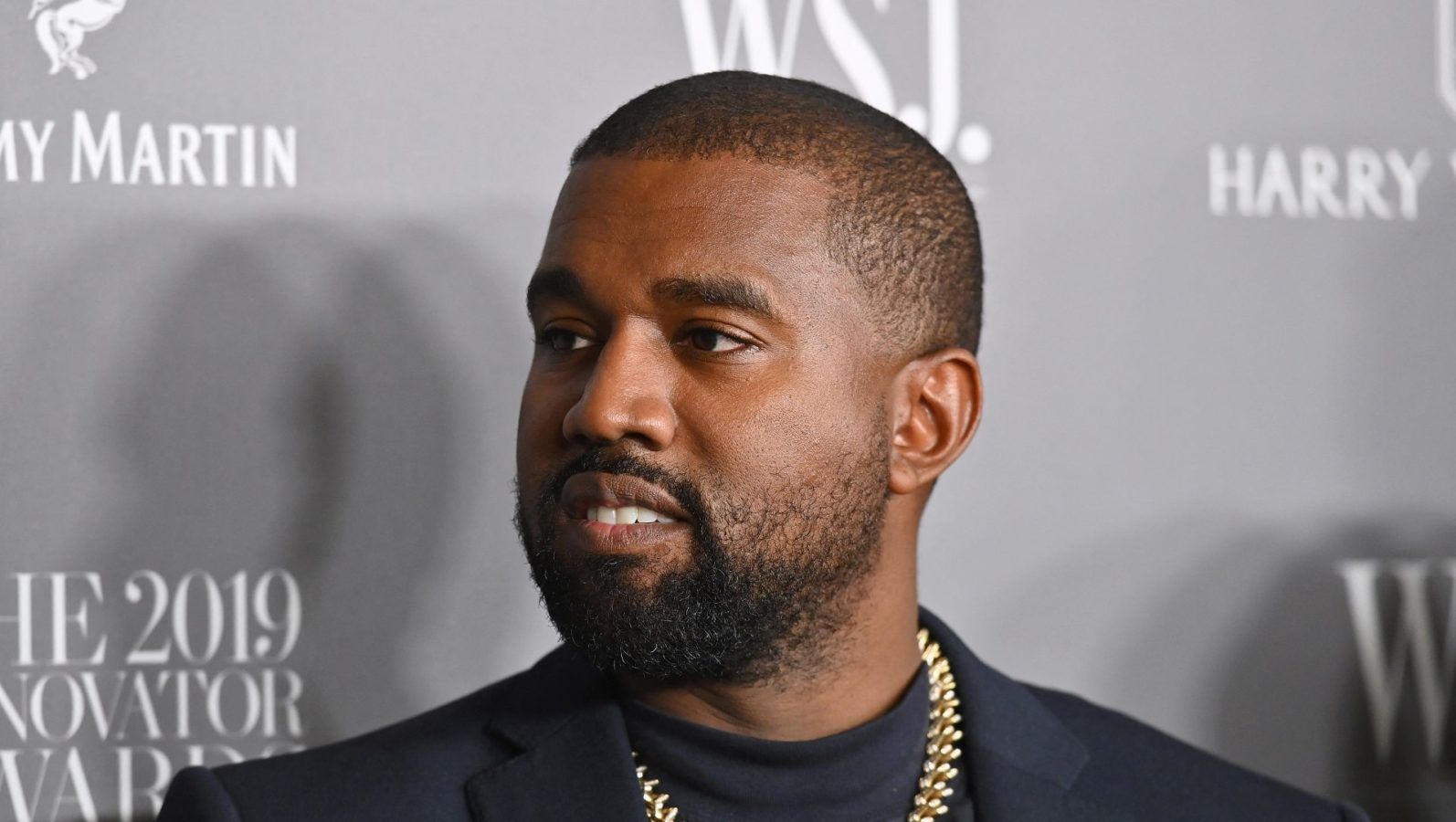 Pursuits
All the controversy surrounding the release of ‘Donda’, Kanye West’s new album
Share
Next article

Kanye West is back his 10th studio album, Donda, and it has already landed in controversy. The album is named after the rapper’s mother, the late Donda West.

‘Donda’ was supposed to release in July this year. It follows West’s Grammy-winning 2019 album Jesus Is King.

The grand and sometimes over-the-top events were held at large stadiums, while songs from the album were aired with a masked Kanye, doing everything — from “re-marrying” ex-wife Kim Kardashian to setting himself on fire.

When was Donda released and what was the initial reaction?

Donda was released on 29 August 2021 by Apple Music. It has 27 songs, which is quite a number for an album released in recent memory.

Within 24 hours of its release, Donda climbed to the No.1 spot on Apple Music’s Top Albums chart in 152 countries. The songs instantly became a rage, occupying 19 of the 20 spots on Apple Music’s Daily Top 100 Global chart.

Apple said that the album was streamed over 60 million times in 24 hours in the US alone. With that, both West and the album set the record for the most-streamed artist and album in one day. On Apple Music, Donda is now the third most-played album on its first day of release.

Music streaming platform Spotify announced on 30 August that Donda has broken the record for the most-streamed album in a day, previously held by singer Olivia Rodrigo’s album Sour (2021).

So, what is the controversy?

Besides criticism over the songs in the album by Kanye West, Donda is being particularly disliked for its list of controversial singers who have made guest appearances.

One of them is Marilyn Manson, who is facing multiple allegations of abuse and sexual assault by various women, including actress Evan Rachel Wood. Another is DaBaby, who was recently dropped from major music festivals for his homophobic comments at the Rolling Loud festival.

Both Manson and DaBaby appeared at the Chicago listening party of the album alongside West. They are featured in the album’s song “Jail Pt. 2”.

The other controversy is around Donda’s release. In an Instagram post, West, who wants to change his name legally to his moniker “Ye”, accused Universal Music Group of releasing the album without consulting him.

“UNIVERSAL PUT MY ALBUM OUT WITHOUT MY APPROVAL AND THEY BLOCKED JAIL 2 FROM BEING ON THE ALBUM,” he wrote in a statement.

According to Variety, a source of the music company rejected the allegation as “preposterous.”

Adding to the list of controversies, rapper Soulja Boy alleged that his verse was deleted from the song “Remote Control”.

Who else features in Donda?

Music legends such as Travis Scott, Jay-Z, Baby Keem, Playboi Carti, Jay Electronica and The Weeknd have lent their styles and voices to the album. This makes Donda a mix of multiple genres, though the focus is more on religious themes.

West also reflects on the troubles in his own life, including the breakdown of his marriage to Kardashian, through the songs in the album.

Among the songs that have been praised by some reviewers, including Thompson and Hobbs, are “Jesus Lord”, “Off The Grid” and the title track “Donda”.

Listen to the album here.