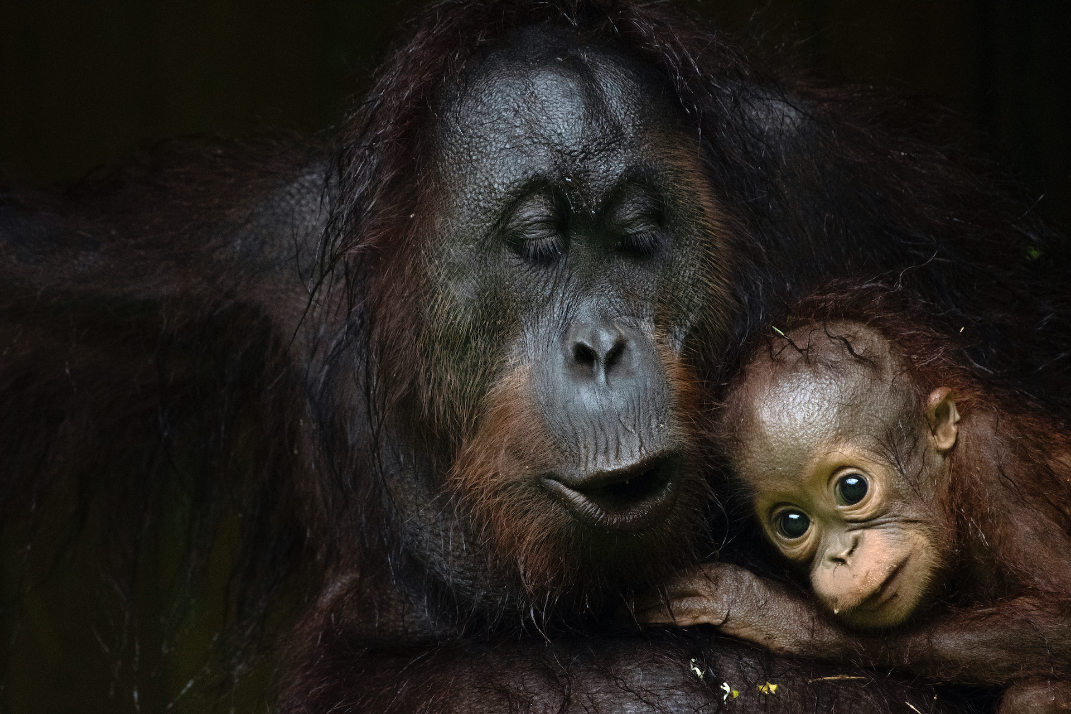 BBC Earth’s new nature documentary series ‘Eden: Untamed Planet’ will whisk you away to Earth’s few remaining untouched lands. The series premieres this week with a trip deep into the rainforests of Borneo, 130 million years old and one of the most biodiverse places on the planet.

‘Eden: Untamed Planet’ is an invitation to slip away to exotic locales. Each episode wanders into a different part of Earth that has remained largely untouched by man. Away from destruction, these beautiful places are brimming with unique ecosystems and sights more majestic than anything and anywhere you’ve seen before. Hence the name of the series, an ode to Earth’s own Eden.

The series is narrated by award-winning actress Helena Bonham Carter, who takes viewers to the far corners of the planet for a closer look at nature in its purest and majestic form. As man get closer to these fragile lands, threatening its unspoilt beauty, the documentary sets out to reveal each Eden’s captivating stories. Other episodes explore the Namibia Desert, Patagonia, and more.

In its very first episode, BBC Earth travels to the lush rainforests of Borneo, and we had the privilege of speaking to the director and producer of ‘Eden: Untamed Planet’, Ingrid Kvale. Here, she shares her experience exploring one of the most beautiful places on Earth.

What was your experience like filming the BBC Earth documentary in Borneo?

I had filmed in Borneo before for a BBC series called Expedition Borneo, where a team of biologists and camera operators explored the diverse wildlife in the remote parts of Borneo.

I’d also spent a month filming underwater sequences at Sipadan Island for a Disney nature movie. But I really wanted to make the Borneo episode and get the chance to return to showcase the extraordinary animals and plants that live in this richly diverse, ancient rainforest.

Borneo is really bursting with diversity in areas where the rainforest are untouched or protected. It’s still surprising when you see how much is being destroyed across the island. It just makes it more important to preserve what’s remaining and more urgent to do that as well. 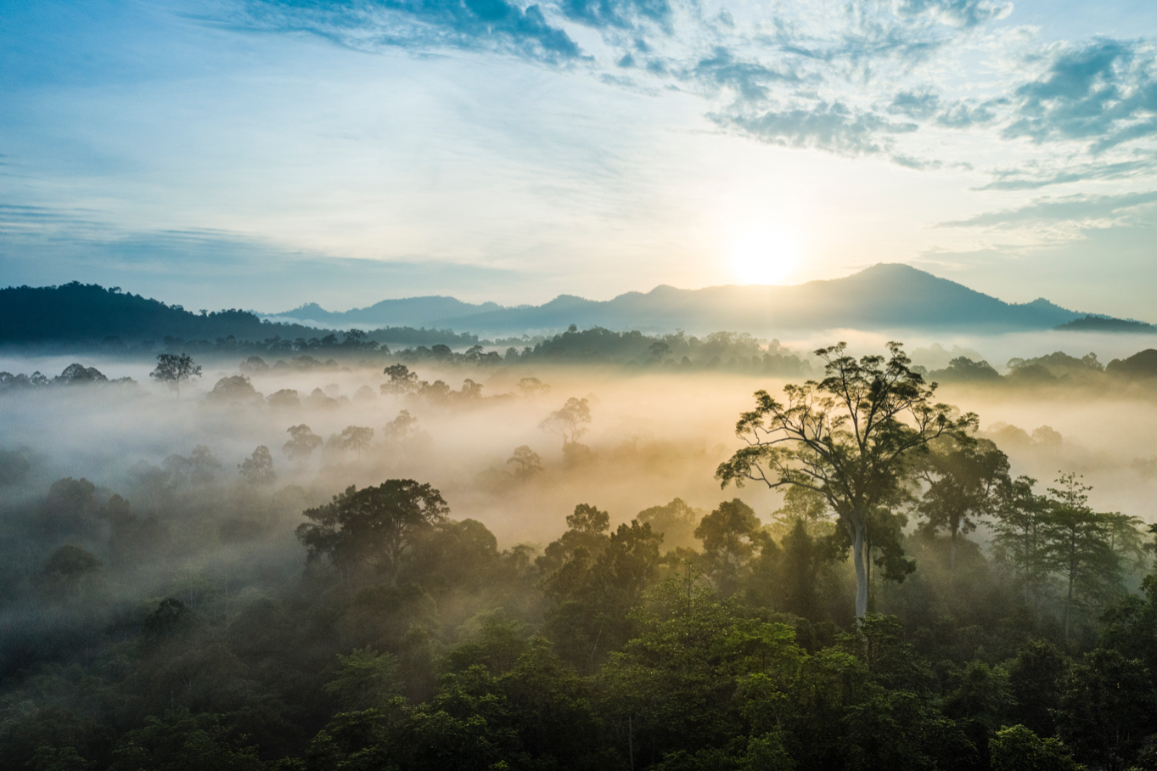 What were some of the most special moments during your trip?

Spending weeks tracking orangutans on foot was very hard work but very rewarding to have some intimate moments with an orangutan mother and her son. That was really special.

In terms of unique behaviour, filming assassin bugs with their unusual courtship behaviour and the spreading of the sticky resin on their forelimbs to capture prey has never actually been filmed before. So, it was fantastic to shoot that sequence.

Also, it was amazing to succeed in filming the hornbill bat predation, as that was the first the first to film their hunting behaviour in full. And it’s quite surprising when you expect a fruit-eating bird to eat fruits and sort of discover that actually it likes to eat warm-blooded bats. A hornbill just eats them whole, swallows them down when they’re still alive probably. 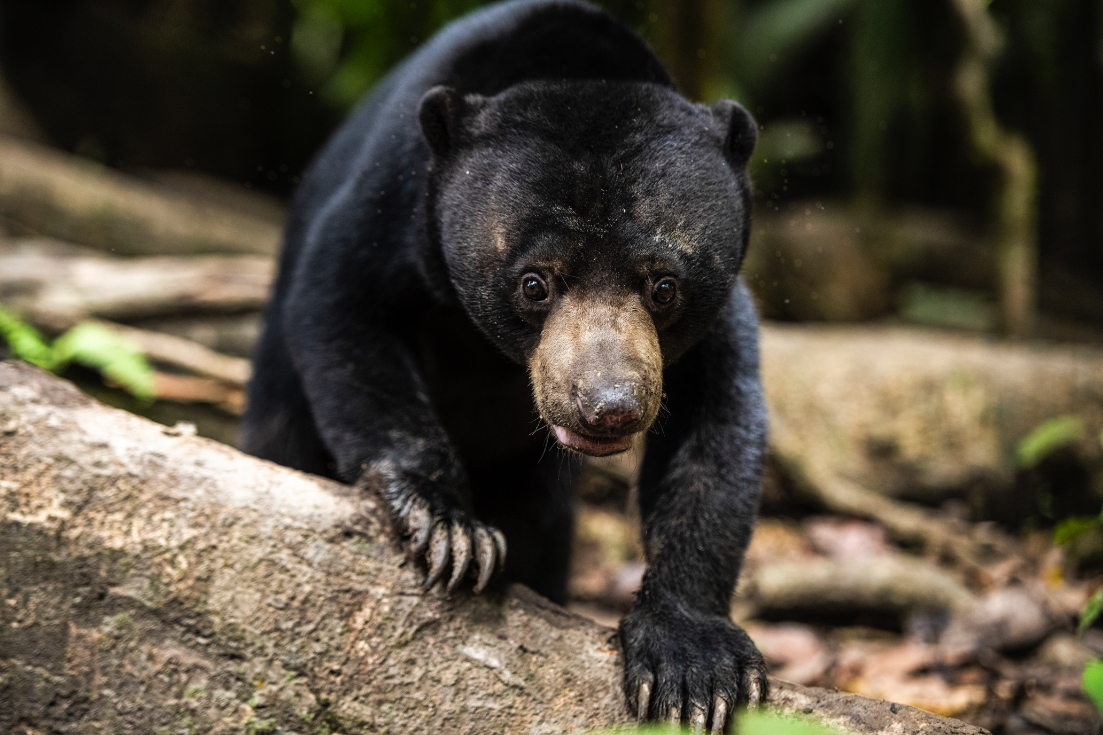 What lessons have you learnt from your time in Borneo that still impact your own live today?

Spending quality time with animals in their habitat is very special indeed. It’s privilege and experience I’ll never forget. I think myself and the whole team realise how precious the rainforest is for the animals that live there.

Therefore, it’s important that everyone do what they can to protect rainforests across the world, but it’s particularly urgent in Borneo.

I support charities that conserver Bornean wildlife. I’ve sponsored a sun bear at the Bornean Sun Bear Conservation Centre. Personally, I avoid buying tropical hardwoods. It’s best to buy wood that is sustainably certified by the Forest Stewardship Council, and ideally look at labels where your food is coming from.

Only buy products with palm oil from sustainable sources. There’s something called the Roundtable on Sustainable Palm Oil certification, so that confirms whether the source is sustainable or not. I think it’s wonderful to realise and to experience this incredible wildlife but it’s also so important that we all do what we can to try and preserve it for future generations.

The slogan I recommend is “Think globally, act locally”. Do what you can locally or join organisations that are lobbying to protect rainforests across the world. What do you hope viewers will take away from the episode?

I hope that by getting to know these animals, because we tried to tell character-lead stories, we tried to make the audience make fall in love with the animals and get an intimate insight into their lives. And I’m hoping audiences will want to help protect them and their habitats.

There are a lot of good people doing great things in Borneo and worldwide to help the conservation efforts. Despite there being a lot of doom and gloom in the world, it’s so important to have hope to want to make a difference and be part of that change.

I really feel passionately the Borneo rainforests and wildlife needs to be protected for the future of us all. It’s such a precious resource. 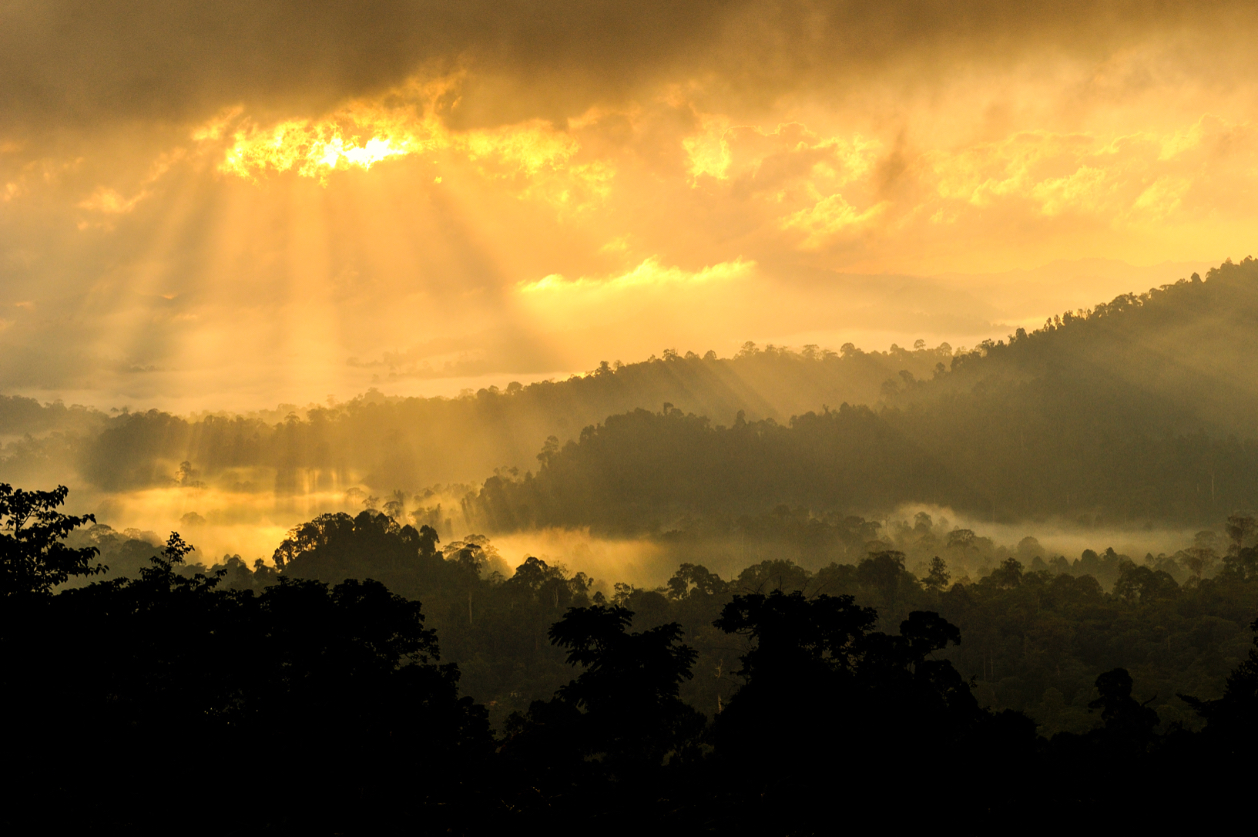 With all you've experienced and learnt about Borneo, what would you recommend others taking a trip to see and do?

There’s so much to see and do in Borneo. We’ve just touched the surface. I would recommend spending a few days down exploring the valley. You’ll get the chance to see orangutans in the wild. Sometimes they’re sort of in the fruiting trees quite close by, you wouldn’t have to go that far. And sometimes, they’re deep in the forests. But there’s so much life there and there’re lots of great guides and rangers who can take you around.

Also if you like caves and you don’t mind cockroaches or bats, you might want to go do Gomantong Cave or Deer Cave in Mulu. Mulu is an incredibly place, I’ve filmed there on “Expedition Borneo” and there’s just this vast cave system. Many of the caves have yet to be explored. They just keep going on and on and people are discovering new passages all the time. 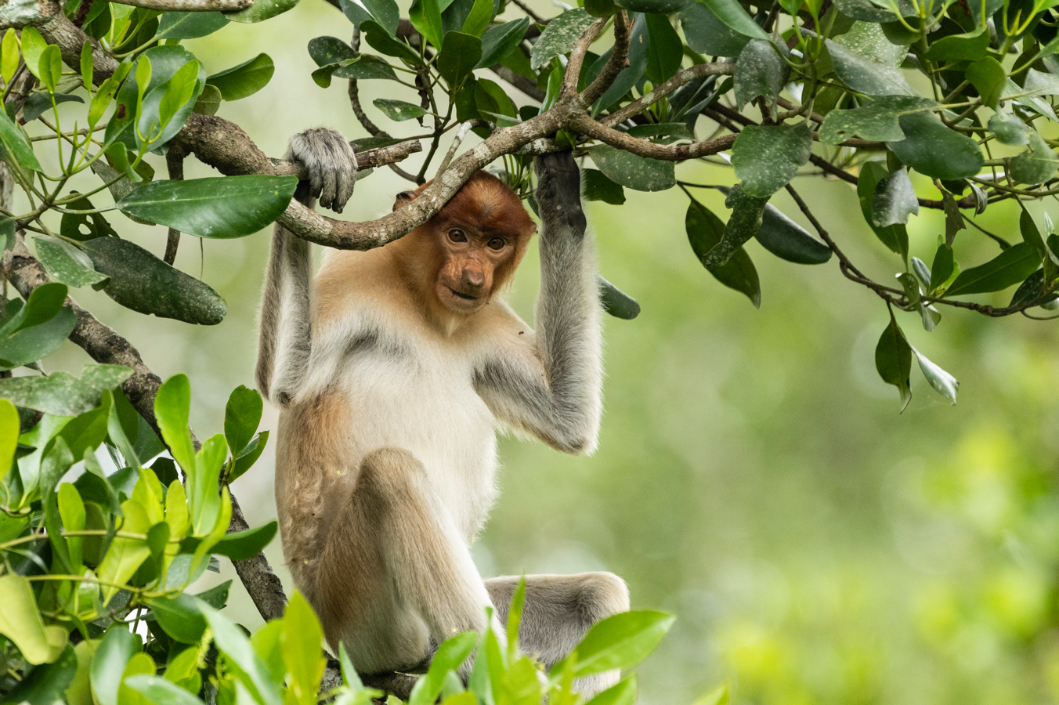 You could travel by boat on the Kinabatangan River, looking out for Pygmy Elephants and Proboscis Monkeys. Somewhere with easier access to get to is Lauk Bay Proboscis Monkey Sanctuary in Sandakan. They’re wild monkeys but they come to the sanctuary there and they become quite habituated with people.

There’s also the Bornean Sun Bear Conservation Centre. They have these walkways and you’re guaranteed to see Sun Bears there. They’ve rescued a lot of Sun Bears – they can look really cute when they’re young but they’re quite a handful and it’s illegal to have them as a pet – so have been confiscated from people or stolen from the wild. And these bears have been looked after at the conservation centre.

Sepilok Orangutan Rehabilitation Centre and Forest Reserve – that’s hugely popular – and you can volunteer there as well. There’s something called the Rainforest Discovery Centre in Sepilok that has a canopy walkway so you can get high up in the trees.

If you love marine life, there’s Sipadan Island – I’ve been there several times. They’ve got sharks, turtles and bumphead parrot fish. There are so many incredible dive sites around the coast of Borneo so you’re kind of spoilt for choice. There’s so much to see and so much to do.