Netflix released a short teaser with the announcement date of Emily in Paris season 3 at the Tudum 2022 global fan event on 24 September.

Created by Darren Star, Emily in Paris follows the titular character after her arrival in Paris from Chicago to work for an elite French marketing firm Savoir as shown in the first season. 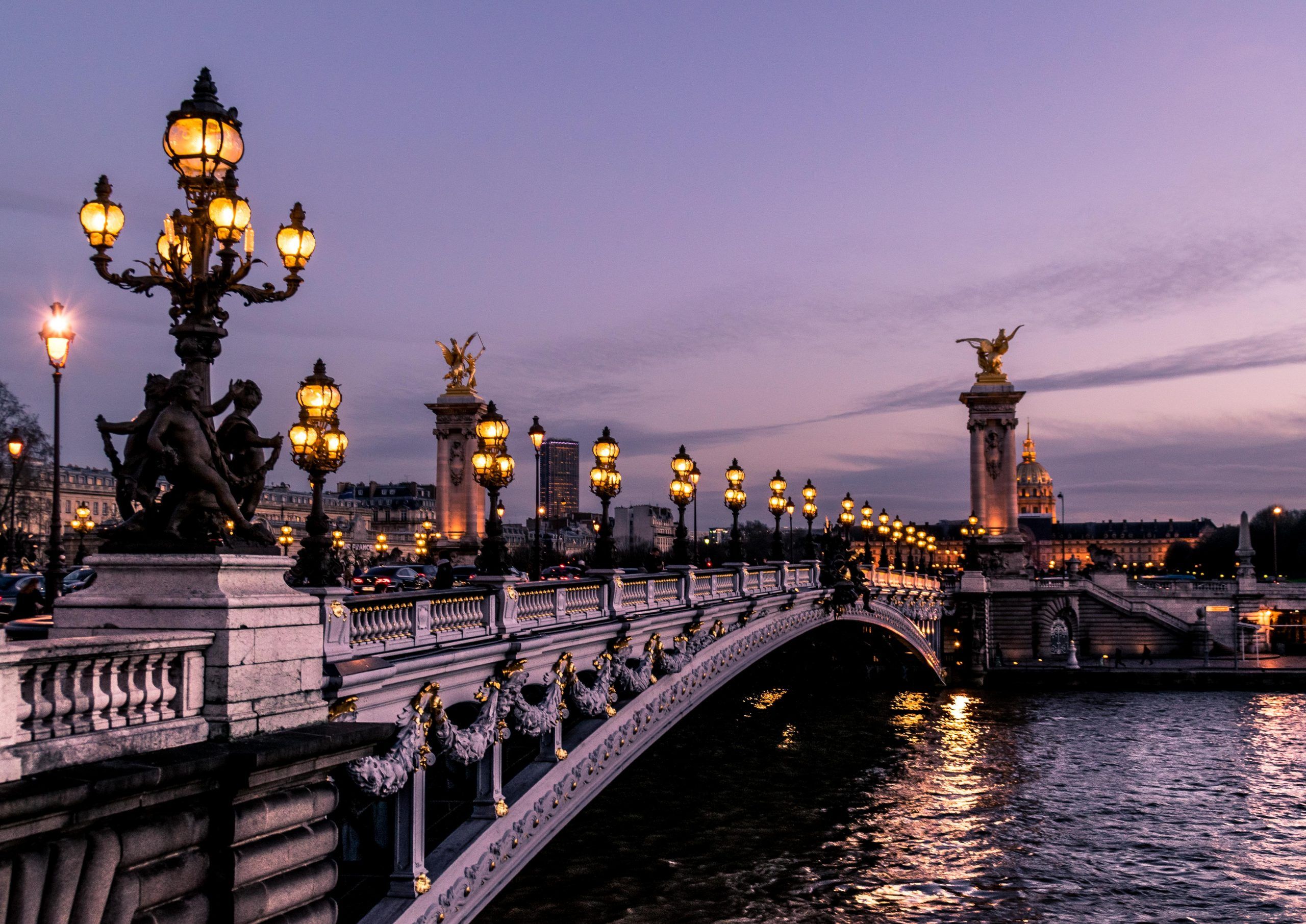 More about Emily in Paris season 3

The teaser, released at Tudum 2022, promises more fun and romance in Emily’s (Lily Collins) life. It shows her in a dilemma over the two love paths and two professional directions before her, while she continues her stay in Paris.

Additionally, the teaser also shows Emily giving herself a new look — a hair cut — in a moment of frustration and then trying to defend herself bangs.

What do pictures shared by Netflix show

The teaser release comes two days after the streaming giant revealed 10 first-look photos from the show’s third season. In the pictures, Emily is seen enjoying the delights of France in quintessential Parisian style. Perfect sartorial choices and the finest of drinks are clearly back, as can be seen in the photos.

It seems like fans are in store for more about her love life. In one of the pictures, Emily appears having a serious conversation with Gabriel (Lucas Bravo), while another teases a serious romance between her and Alfie (Lucien Laviscount) — alluding to the continuation of the love triangle from season 2.

In two of the pictures, Emily is seen sharing a laugh with Mindy (Ashley Park). Camille (Camille Razat) joins them in one of those.

Yet none hints at what decision Emily eventually takes regarding her career and what is in store for her. What is clear, however, is that Emily is having the best time at the picture-perfect locations of Paris.

What Netflix says about season 3

In a statement, Netflix gave a short synopsis of Emily in Paris season 3.

“At the end of Season 2, the titular character was faced with two options: Stay at the Gilbert Group but return to Chicago or make Paris her permanent residence and work for Sylvie (Philippine Leroy-Beaulieu)’s new marketing firm. It’s not an easy decision to make, especially when love is involved,” reads the description.

According to the official synopsis, Emily is at “a crossroads in her life, but at least she’s navigating the uncertainty in style.” It ends with the tease that Emily is busy “choosing where her loyalties lie” but is still enjoying her Parisian adventures.

Filming for season 3 began in June. The show has already been renewed for season 4.