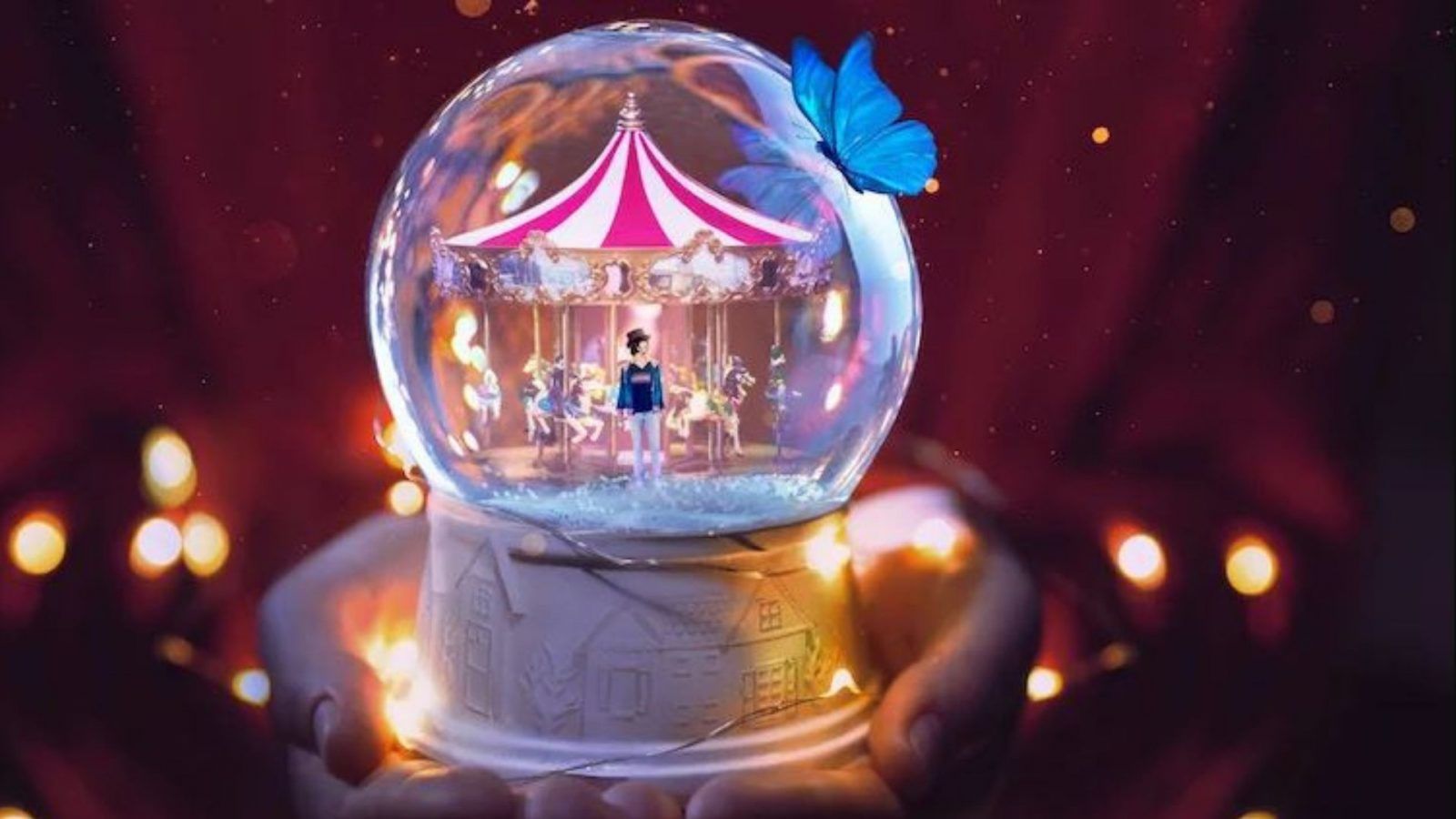 Looking for new K-dramas to watch? Try these fantasy genre ones that will have you immersed in magical worlds.

Underlined by quirky superpowers, pesky ghosts, and plotlines drawn from popular folklore – fantasy K-dramas make for an entertaining escape from the hustle of life. We’re listing out a few of the more out-of-this-world options that are on our Netflix watchlist.

Romance and comedy might be the lifeblood of K-dramas, but the allure of fantasy and mystical occurrences has propelled many supernatural shows to the top of overall ratings. They further the dreamy, too-good-to-be-true tropes that often come with Korean productions while offering viewers a glimpse of the culture’s fables and common old wives’ tales.

Characters like goblins, mermaids, and nine-tailed foxes find themselves grappling with time travel, reincarnation, and the fate of the world resting on their shoulders. Combine this with the high production value that the industry is known for and you’ve got yourself cinematic excellence. Give these popular dramas a watch this weekend.

The best fantasy K-dramas to add to your Netflix watchlist

Guardian – The Lonely And Great God

A wildly popular production that has served as a gateway show for many current K-drama enthusiasts, Guardian follows the life of Kim Shin, an immortal goblin with a tumultuous past who yearns for a way to end his life. The only caveat? He needs to find his fated bride to pull the plug.

Centuries of existence pass until he discovers Ji Eun-Tak, a cheery girl with a tragic life who finds herself entwined in Shin’s life. Also in the picture – Shin’s roommate Wang Yeo, a grim reaper who can never get his romantic happy ending. Rib-tickling humor, dreamy romantic instances, and a plotline so fantastical you can’t help but binge-watch – this drama’s a classic.

Checking into this establishment – located in downtown Seoul – is an out-of-the-box experience. Having survived for a millenia, the Hotel De Luna serves the dead with its CEO Jang Man-Wol cursed to run the place to make up for a set of sins that she can no longer remember committing. Her only escape? To find someone who’s made a bigger mistake than hers. Things take an interesting turn when straight arrow Goo Chang-Sung is forced to join her due to a deal his father had made. As they navigate the magical world they inhabit, you’ll find yourself hooked.

The Legend Of The Blue Sea

An age-old Joseon legend about a fisherman who captured a mermaid inspired this tale. The story goes that a mermaid Shim Cheong comes to the city after being washed ashore and discovers Heo Joon-Jae, a man with magical abilities who looks like her nobleman lover from a bygone era.

The latter, a con man, offers up his home to the naive creature with the hope of robbing her of her expensive jade bracelet worth millions. Meanwhile, Joon-Jae’s stepmother is out to have him killed so her biological son can inherit all of his properties. What follows this is a series of hilarious instances, complete with fantastical occurrences and a dreamy romance that will keep you on the edge of your seat.

A strong female lead in every sense of the word, Do Bong-Soon has superhuman strength. While on the hunt for a steady means of living, she meets Min-Hyuk, a gaming company CEO. While the former wishes to star in her own video game, the latter needs a personal bodyguard to help him navigate a set of menacing threats.

Meanwhile, a range of gruesome abductions and murders of young women has Bong-Soon’s neighborhood worried. Despite the underlying theme of mystery, the show is largely comedic, with instances of the female lead struggling to keep her powers under control and Min-Hyuk flashing his devil-may-care smile at anything that moves. If you need a good laugh alongside your dose of fantasy, this show checks all the boxes.

My Love From The Star

Do Min-joon, an alien stranded on Earth 400 years ago, is cynical about humans. Just as he’s gearing up to return to his planet, however, he meets a popular actress named Chun Song-Yi, who’s got a child-like, youthful spirit. As the two discover their feelings for eachother, the alien finds his resentment for the Earth-based species fading. Dreamy, with themes of immortality and reincarnation, this one’s quite beloved in the fantasy K-drama circles.

Another drama that’s based on a webtoon, Mystic Pop-Up Bar is centered on an outdoor drinking establishment – pojangmacha – where those dead and alive visit to have their conflicts resolved. The only catch? It’s through the medium of their dreams. The bar itself is run by an ill-tempered ghost who’s been condemned to cure 100,000 souls to atone for her sins. Also embroiled in the series of events is Hang Kang-bae, a human who holds the power to have people reveal their secrets just by touching them as well as former afterlife detective Chief Gwi. At once hilarious and engaging, this one’s capable of making you smile after a long day.

My Roommate Is A Gumiho

Based on a webtoon, this popular show follows Shin Woo Yeo, a mystical fox who’s wandered the earth for over 999 years. After collecting human energy in his beard, the gumiho is set to shed his skin to be fully human. That is until Lee Dam accidentally swallows his fox bead. Light-hearted and romantic, there’s plenty in the show to be engaged over. Besides, it also has some of the most hilarious instances in K-drama history.

Abandoned by her debt-burdened parents, teenager Yoon Ah Yi supports herself and her younger sister by juggling work and school. Her life changes when she meets magician Lee Eul who eases her troubles and fills her days with wonder. At once charming and heart-warming, the interactions in this show alone are worth the binge. Not to mention, this is one of the few musical dramas on offer. Watch for the moments of magic, and stay for the songs.