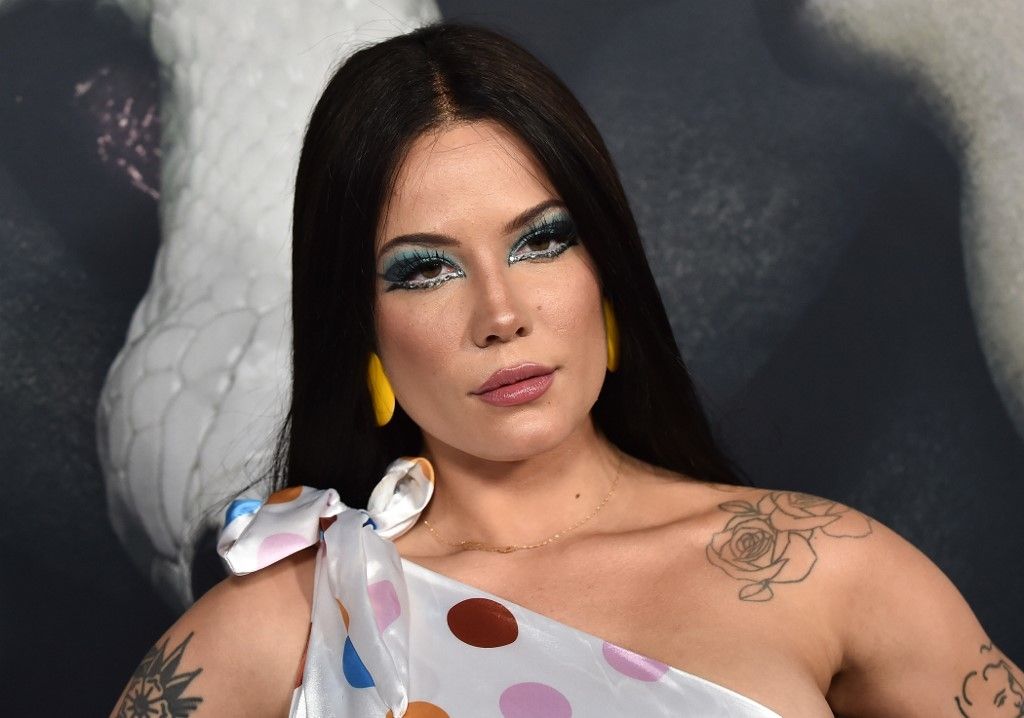 The American singer-songwriter will release her first collection of poetry, entitled “I Would Leave Me If I Could,” on November 10 via Simon & Schuster.

“I Would Leave Me If I Could” tackles many of the same subjects that Halsey explores across her discography, including the highs and lows of doomed relationships, family ties, sexuality and mental illness.

“Poetry infuses everything Halsey does — from music to painting and performing — so it’s hardly a surprise she’s so gifted with verse. We were immediately captivated by her poems the way millions are by her music,” Stephanie Frerich, executive editor at Simon & Schuster, said of the 144-page book in a statement.

While “I Would Leave Me If I Could” marks Halsey’s first literary endeavor, the Grammy Award-nominated artist has previously been recognized for her talents as a songwriter in the music industry.

Last April, Halsey received the prestigious Hal David Starlight award at the 50th Annual Songwriters Hall of Fame Induction and Awards Dinner. The award is given each year to a talented young songwriter who has made a “significant impact” on the music industry through their songwriting, with past honorees including Taylor Swift, Ed Sheeran, Nick Jonas and Sara Bereilles.

“Halsey bares her soul with heart-wrenching, rebellious and complex lyrics that come from a place of creativity and strength where not many songwriters are comfortable going,” Songwriters Hall of Fame president and CEO Linda Moran said at the time.