Shows featuring con artists are fascinating not only for the storyline but also for the characters portrayed. Sometimes laced with humour, and otherwise entailing a thrilling journey, stories based on scammers make for entertaining content.

The recent addition to con artistry in the fantasy world is Shonda Rhimes’ Inventing Anna, which was recently released on Netflix. Inspired by Jessica Pressler’s New York magazine article “How Anna Delvey Tricked New York’s Party People”, this docudrama is about how Anna Delvey, an infamous con artist, manipulates wealthy New York citizens for money. Julia Garner brilliantly portrays Anna Delvey in the series which was released in February 2022.

Inventing Anna takes you through the fictionalised version of Anna Sorokin’s life, who disguised herself as a rich German heiress under the name Anna Delvey in New York City. She managed to con many people and banks in the New York high society before getting arrested for fraud and grand larceny. The show also stars Anna Chlumsky, Arian Moayed and Katie Lowes among others.

If you enjoyed watching Inventing Anna, we have curated a list of some more shows available on OTT platforms that you should add to your watch list. 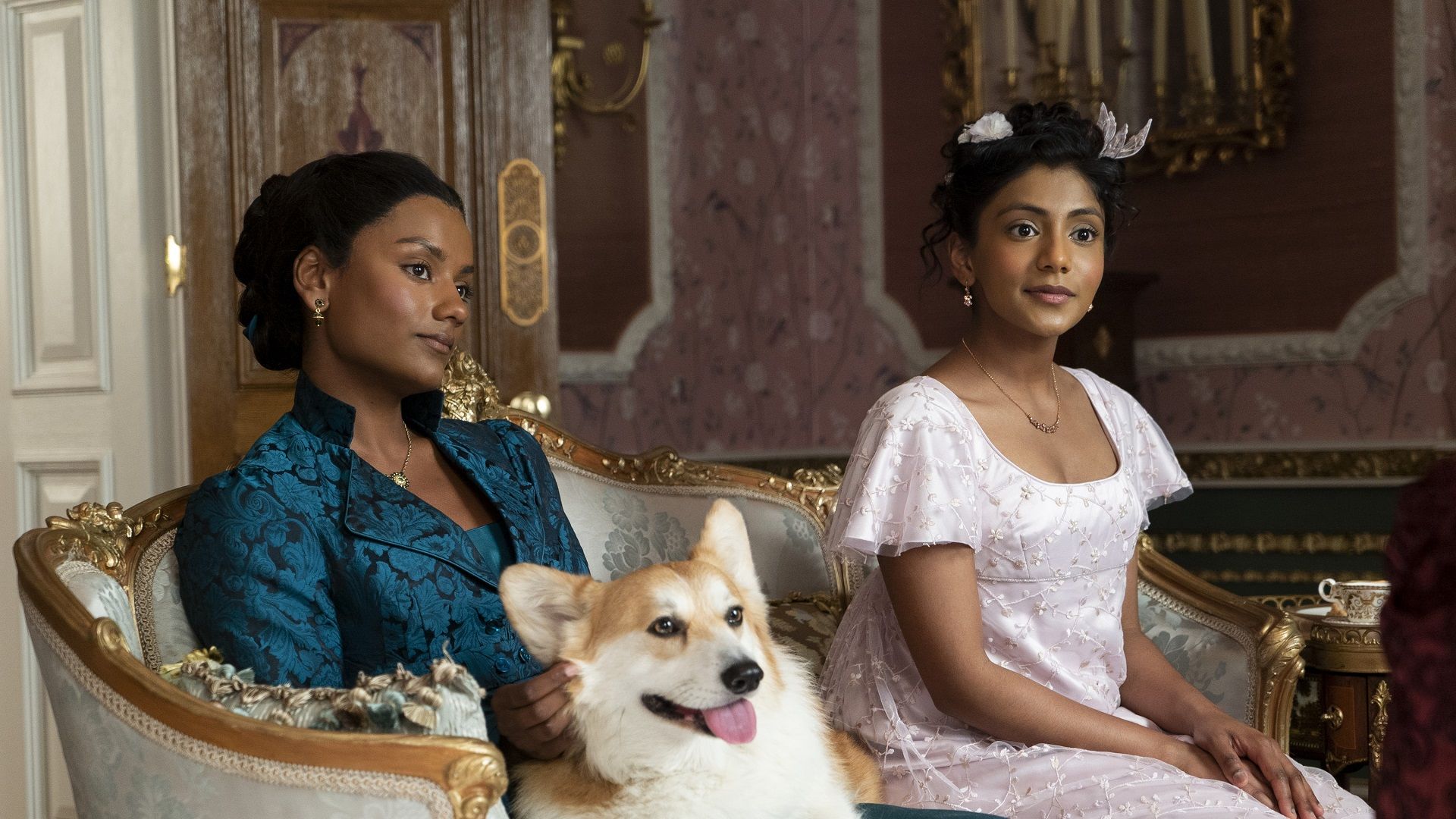 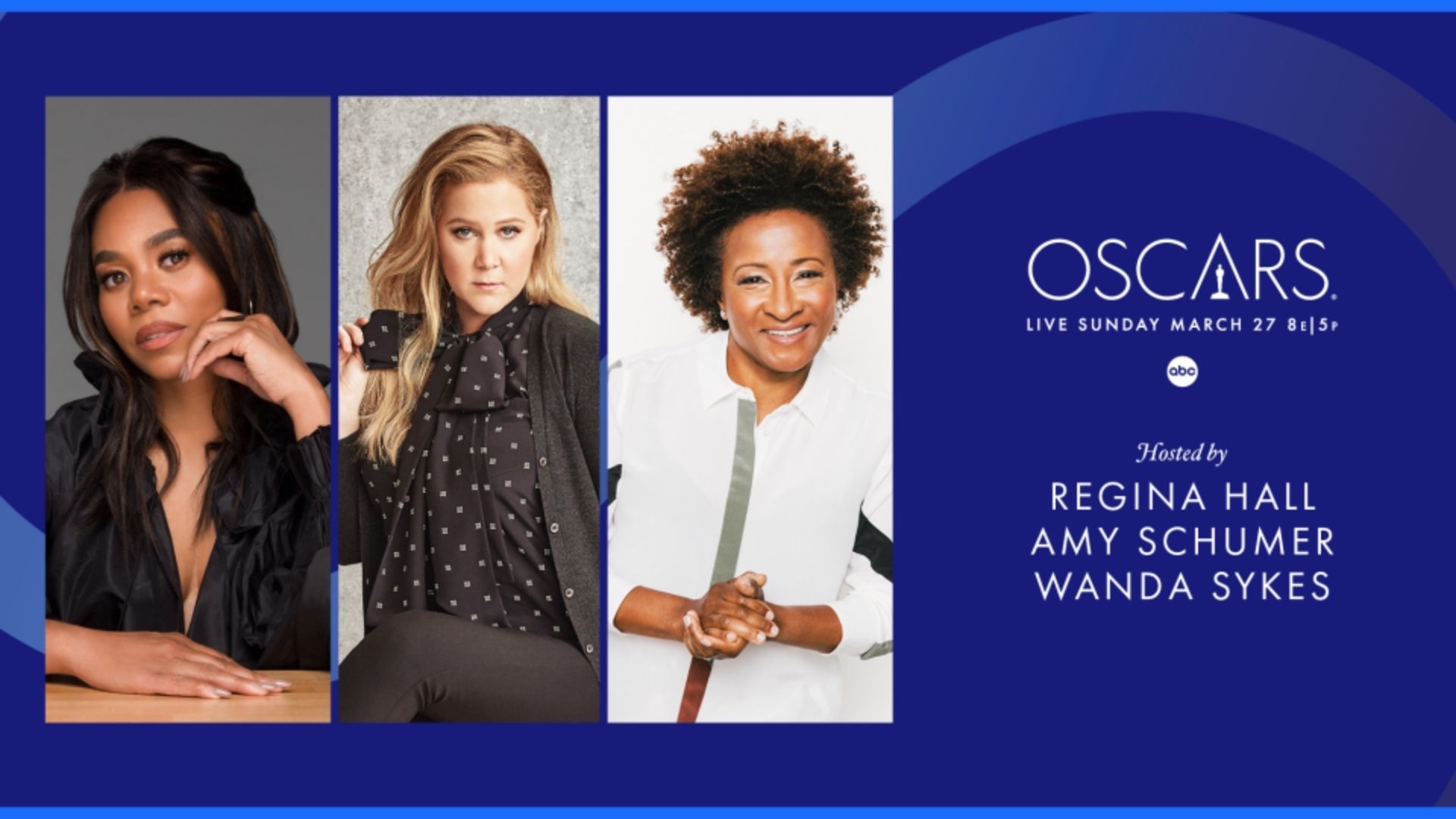 If you are looking for a con story with a twist, do watch this show. The story centres around Marius Josipovic, a con man who is hiding from gangsters from his past. To escape the threats he is facing, Marius assumes his cellmate Pete’s identity and reunites with his fake family.

The series shows how he tries to survive with this new identity with Pete’s family while keeping a low profile to avoid his past.

White Collar is a series about Neal Caffrey, a charming con man and art thief, who is arrested by the FBI. When facing jail time again, Caffrey strikes a deal with FBI agent Peter Burke. He goes on to help Burke and the FBI in catching other white collar criminals using his criminal expertise.

Another show by Shonda Rhimes, The Catch follows Alice Vaughan, a CEO of a private investigating firm who learns that her fiance Benjamin Jones has disappeared from her life with her money.

The show centres around Benjamin, who turns out to be a con artist and dupes others for a living. What follows next is how brilliantly Alice tries to capture him while facing challenges along the way.

If you liked Anna Delvey as a character, then this is another show you can binge-watch. Good Behavior is a story about Letty Rains, a seasoned con artist and thief who knows how to manipulate others financially. Fresh out of jail, she decided to start anew.

Letty overhears an assassination plot that she tries to derail. But in the process, she becomes known to the assassin and has a dangerous, seductive relationship with him.

This show is about a group of con artists who have been hired by a former insurance investigator to settle scores with wealthy people who harm innocent ones.

The team, with unique and polished skills, include Nate Ford (the brains), Sophie Devereaux (the grifter), Eliot Spencer (the hitter), Alec Hardison (the hacker), and Parker (the thief). The whole story in the series is about how they trap powerful people with wealth.

Hustle follows a group of con artists who pursue “long cons” for a living. A long con is a deception that requires more commitment and is executed over time but yields greater returns for those partaking in the scam.

The group is led by Mickey Stone, who is well-known for acing extremely complicated long cons. While his protege Danny Blue, a pickpocket, also helps the group to pull off many daring stunts.

The show ran for eight seasons from 2004 to 2012. It stars Robert Glenister, Robert Vaughn, and Rob Jarvis.

Lupin showcases the journey of Assane Diop. He is looking to avenge his father who dies by suicide because of an injustice caused by a wealthy ex-employer.

Inspired by Arsène Lupin, whose books he read while growing up, Assane is out to seek revenge but comes under the radar of a detective who is a fan of Lupin.

Starring Omar Sy, Ludivine Sagnier and Clotilde Hesme, the series has had two seasons since its premiere in 2021.

Moyena loves exploring personal development and spirituality. She believes in the power of words. She is also passionate about food, dancing, finance, and her family.