It’s now time to look forward to all the new K-dramas to watch in October 2022.

K-dramas have become an integral part of our pop culture diet for all the right reasons. Addictive and covering varied genres including comedy, drama, suspense and romance, they pander to an audience of every taste.

While September included heady romantic titles like The Law Cafe, Once Upon A Small Town and Love In Contract, charming their way into our hearts along with crime thriller Narco-Saints, fans would not be disappointed this October either. From revenge to romance, new titles based on various genres including The Witch’s Game and Glitch is sure to set your screen ablaze this month. Moreover, don’t miss out on Curtain Call, which stars uber-popular Ha Ji Won and acclaimed director Yun Sang-Ho.

Ace the Korean fashion styles with this thorough guide
Style 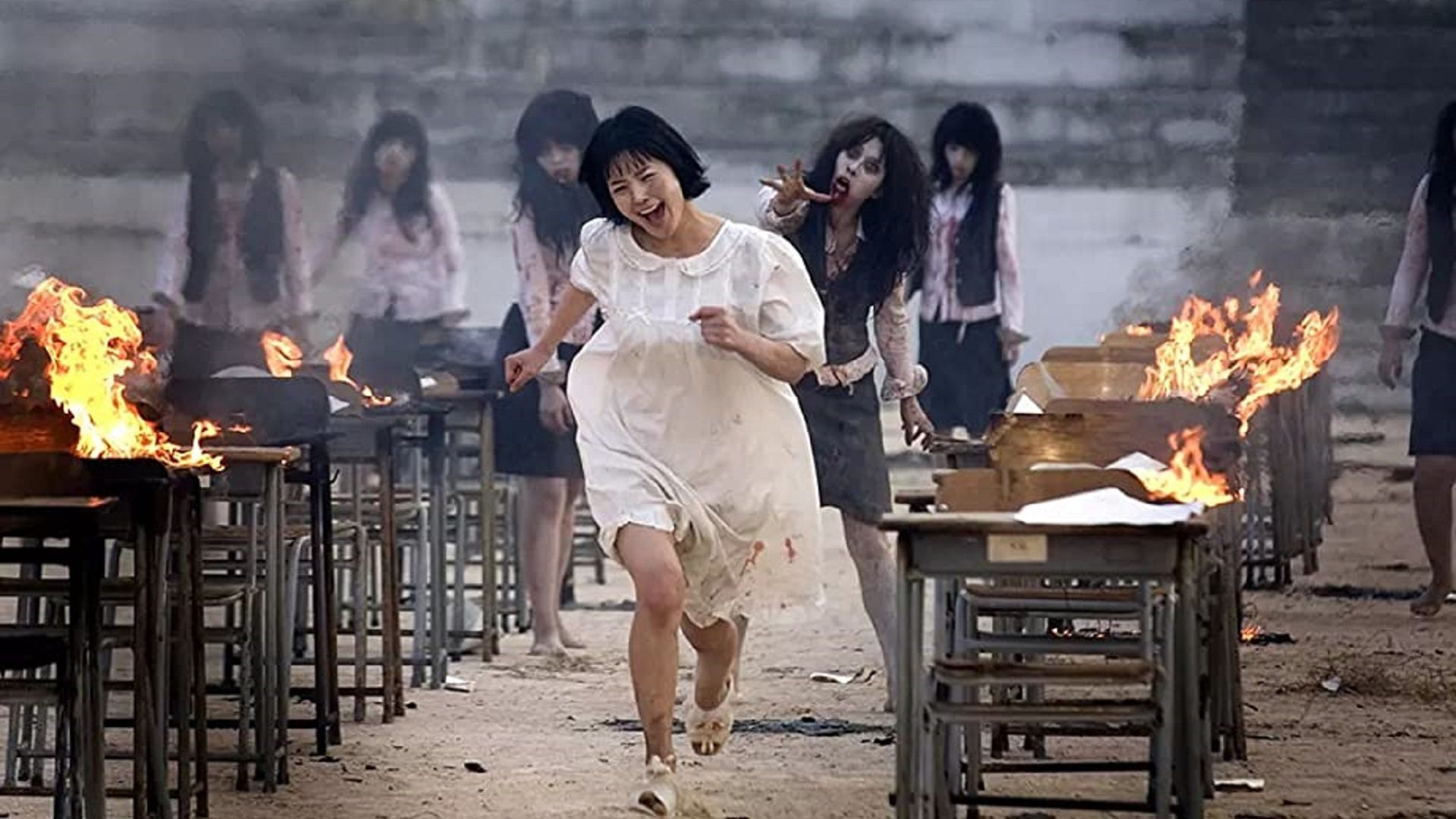 Here all the new K-dramas to watch in October 2022

Synopsis: This MBC revenge drama is about motherhood, ambition and good winning over evil. It follows two mothers and their quest to fight against all odds and emerge victorious over an evil spirit who sacrificed their daughters.

Synopsis: This SBS drama promises to pack a punch with its star-studded cast and feel-good college campus romance.

A group of students join Teyia, a cheering squad, at Yeonhee University, which is long past its glory days. When Do Hae-yi (Han) joins Teyia to overcome difficult circumstances at home, her life changes for the better as she interacts with other members of her campus like Park Jung-woo (Bae), Jin Sun-ho (Kim), Tae Cho-hee (Jang), Joo Sun-ja (Lee) and Bae Young-woong (Yang).

Love That Will Freeze to Death

Synopsis: Gu Yeoreum (Lee) and Park Jae Hun (Choi) are best friends for 20 years and belong to diverse professions. They have varying views on life but harbour no romantic feelings for each other in this ENA drama. However, Jae Hun joins the reality show produced by Yeoreum as a cast member, and what follows next is surprising and sweet.

Synopsis: Bad Prosecutor stars K-pop group EXO’s member Doh, popularly known as DO. He plays the titular role of Jin Jung — an unconventional prosecutor who is determined to break an unlawful chain created by misuse of wealth and power. In the Netflix show, Shin Ah Ra (Lee) is a senior prosecutor and Oh Do Hwan (Ha) plays the role of an ambitious prosecutor.

Synopsis: This Netflix sci-fi mystery drama is about a woman named Hong Ji-hyo (Jeon) who can see aliens. She tries to ignore these strange occurrences until her boyfriend suddenly disappears. Ji-hyo then consults a UFO-watching club only to uncover a mysterious controversy. Heo Bo-ra (NANA) plays her childhood friend who helps her in this quest.

Bride Of The Typhoon / Vengeance Of The Bride

Synopsis: A woman named Eun Seo-yeon (Park) becomes a daughter-in-law of the enemy to seek revenge in this KBS drama.

Seo-Yeon runs an online cosmetic business and works in a make-up salon, too. She discovers that Kang Baek-San (Son) is behind a tragedy that had befallen her parents. Thus, to seek revenge, she marries his son Kang Tae-Poong (Kang).

The revenge family drama has garnered a lot of hype as Park and Oh are the members of a now-disbanded K-pop girl group, Rainbow.

Synopsis: While Yonder explores the themes of eternal life, death, memory, unhappiness and oblivion, its makers also showcase the possibility of a life without death through virtual reality. Jae Hyun (Shin) plays a science reporter who yearns for his deceased wife Yi Hu (Han) in this TVING drama. One day, he receives a mysterious email which leads him to a different world called Yonder.

Synopsis: The tvN show follows Queen Im Hwa Ryung (Kim), who belongs to the Joseon Dynasty and has been entrusted with the duty of making five mischievous princes worthy of their royal titles. It portrays her challenges as she tries to adhere to the special palace education system in this K-drama releasing in October 2022.

May I Help You

Synopsis: While pursuing her dream job, Baek Dong Joo (Lee) discovers a unique ability she possesses that allows her to take wishes from the dead in this MBS show. This heartwarming and fulfilling tale documents a perfect blend of comedy and a few soul-stirring sequences.

Synopsis: In this KBS2 drama, Ja Geum Soon (Youn) plays the role of an old woman who had escaped from North Korea when she was young and established a chain of hotels in South Korea. Se Yeon (Won), the hardworking heiress of the business, is portrayed as Soon’s granddaughter.

However, Soon has little time in her hands to live and has a death wish. Yoo Jae Heon (Kang) who is a local theatre actor is approached to pretend to be her grandson to fulfil this wish which changes his life.

Synopsis: This Star Original is a true crime thriller which has all the elements of drama and suspense. The story follows accomplished detective Kim Taekrok (Seong-min) and his tryst with the law. Kim gets accused of murder and is blackmailed to re-open his every case and reinvestigate them. The show will stream on Disney+.

Disney+ is coming up with an interesting reality show focussing on teen relationships. The contestants are to attempt to fall in love without knowing each other’s status in society or backgrounds. Celebrity hosts Kim Hee Chul, Song Won Suk, Lee Sun Bin and YouTuber Ral will be a part of this interesting show. Though the makers have confirmed an October release for this show, fans are awaiting the release date.