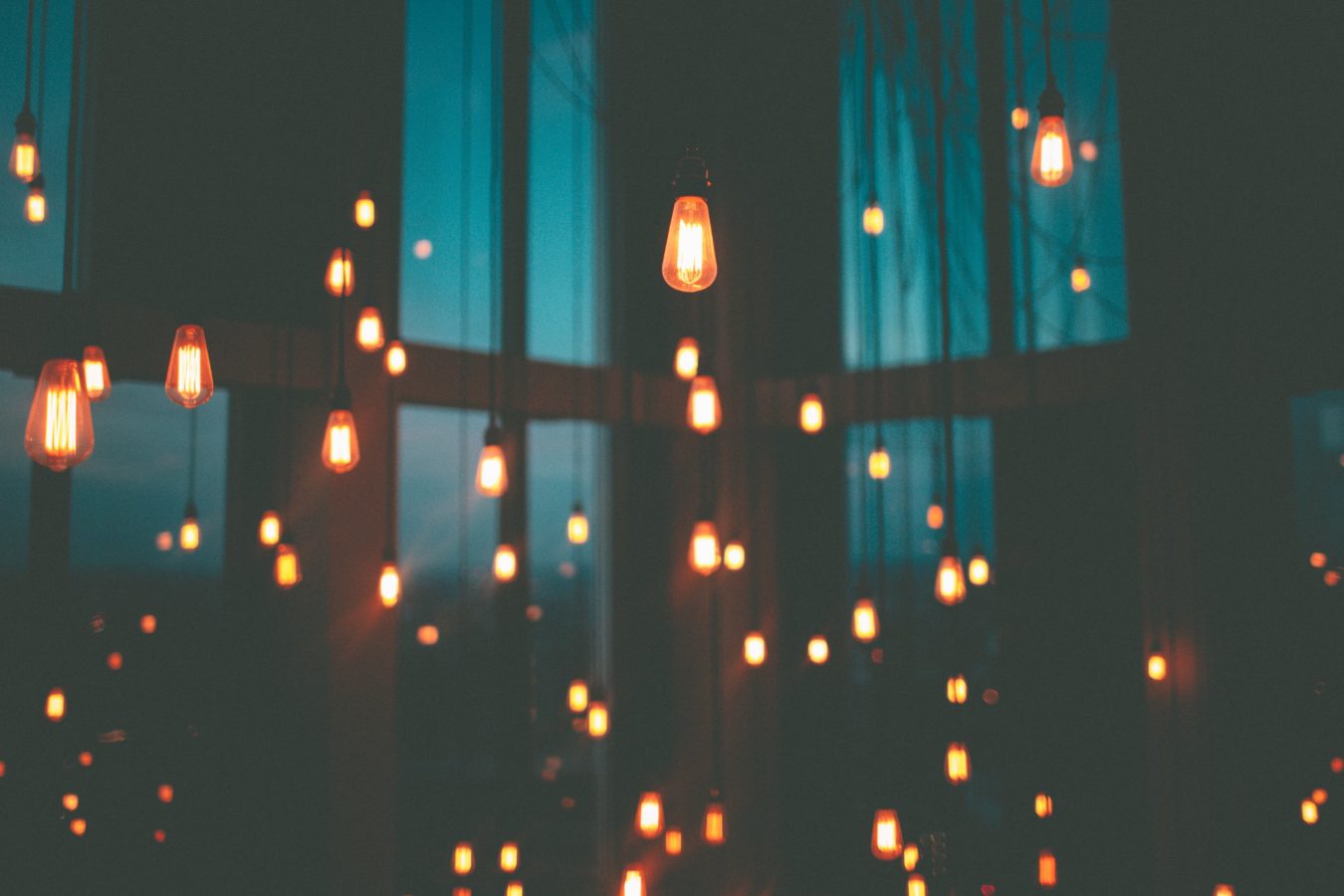 Pursuits
We all know WiFi, but will Li-Fi take us into the future?
Share
Next article

Light fidelity, aka Li-Fi, might one day be as common as WiFi.

Li-Fi is a form of wireless communication technology that was first introduced by German professor Harald Haas during a 2011 TEDGlobal talk in Edinburgh, Scotland. How it works is by essentially utilising light to transmit data and position between wireless devices.

Does it work the same way as Wi-Fi?

In short, yes. Li-Fi uses a light communication system, which makes it capable of transmitting data at high speeds over visible light, ultraviolet, and infrared spectrums. Given that light travels at extremely fast speeds, this allows Li-Fi connections to occur almost immediately. This will also greatly improve internet connectivity issues that one many face with Wi-Fi from time to time. Picture this: instead of having a traditional router that helps you connect to the Internet, your light bulb will act as the recipient for the data transfer.

However, there is more than one purpose of Li-Fi than just home Internet usage. Many industries that rely on radio frequencies make it susceptible to electromagnetic interference like hospitals, military, and even aircraft cabins. With the introduction of Li-Fi, you can expect it to be of huge advantage to these industries in the long run. It does so by utilising a variety of optical wireless communications (OWC) technology, which uses LED lights as a means to deliver network, mobile, high-speed communication.

Unfortunately, since the term was first coined back in 2011, Li-Fi is still not available commercially. While it’s worth over US$6 billion since 2018, it still remains very much niche and is mainly used for technology evaluation. But that doesn’t mean that it won’t be available in the near future. What’s great about Li-Fi is that it can be adapted into just about any modern-day technological innovation

One of the biggest advantages would be for smart homes; given how smart homes today need Wi-Fi to properly function, it also means it can be hacked. Given that light cannot penetrate through walls, its signals cannot be hacked. While this is just one avenue of what Li-Fi can do, the possibilities are endless.

Sign up to get the latest luxury and lifestyle news delivered to your inbox.
Wi-Liam Teh
technology