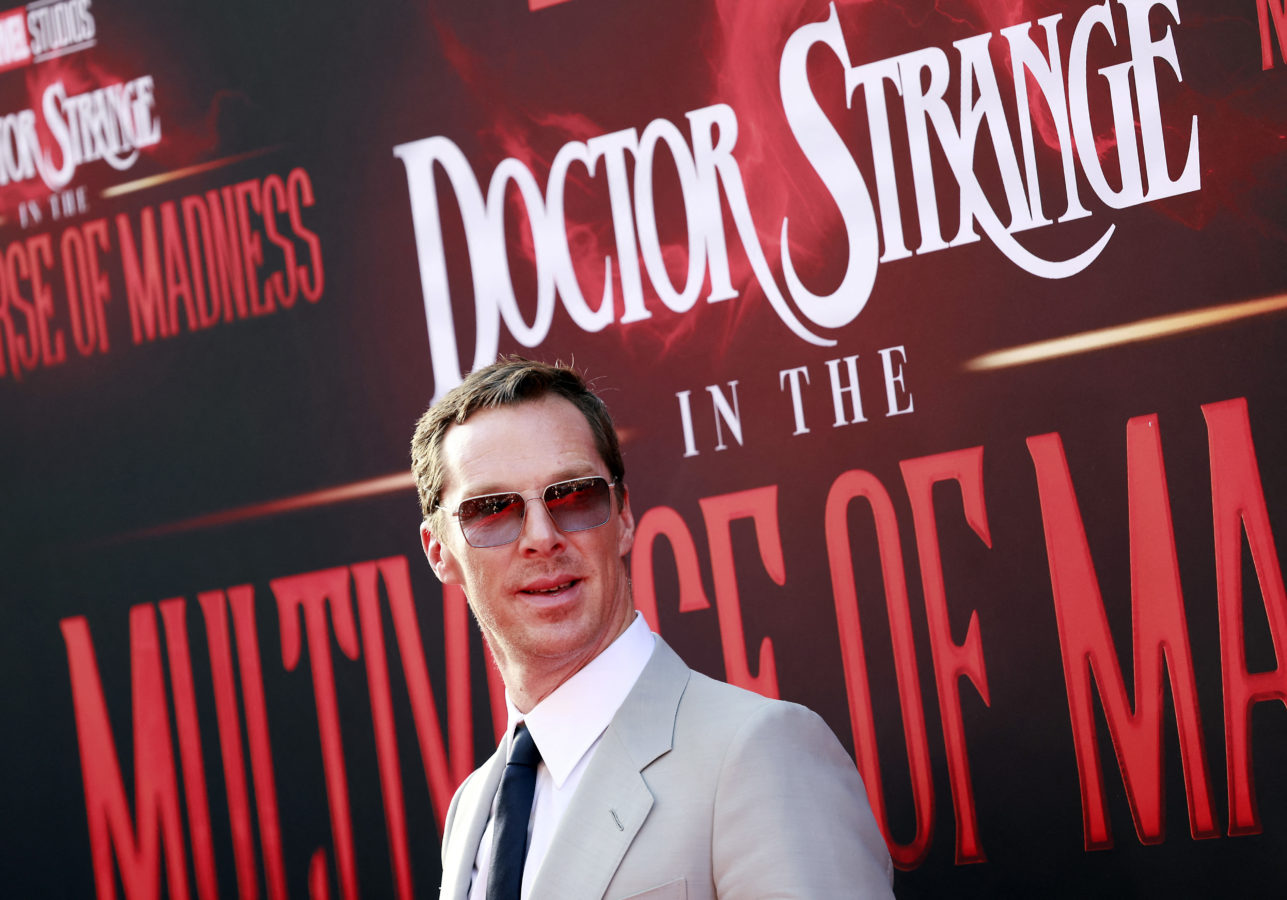 After 27 box office-shattering blockbusters, the Marvel superhero films have no more worlds to conquer — so they are headed off to parallel universes instead.

It explores the “multiverse” concept popularized by superhero comic books, in which infinite universes — and infinite versions of each hero and villain — exist side-by-side.

But for a Hollywood franchise that has thrived by making the sometimes arcane world of comic-book lore accessible to the broadest possible audiences, is it all getting a little too complicated?

“Multiverse of Madness” — the second standalone “Doctor Strange” movie — is packed with references not just to films that preceded it, but also to Disney+ television series “WandaVision” and “Loki.”

A review from The Hollywood Reporter says the parallel universes concept — on top of Marvel films’ previous time-travel forays — “starts to look like a franchise-sustaining crutch.”

Variety’s Owen Gleiberman said Marvel is already “the kind of place that even the most ardent comic-book fans have to dedicate themselves to keeping up with.”

Gleiberman called the film “a ride, a head trip… a what-is-reality Marvel brainteaser and, at moments, a bit of an ordeal.”
“It’s a somewhat engaging mess, but a mess all the same.”

Still, recent history has taught Hollywood watchers to never underestimate the allure of the “Marvel Cinematic Universe” (MCU).
The franchise turned conventional wisdom about the attention spans of Gen Z teens upside-down with hits like 2019’s “Avengers: Endgame” — the culmination of more than 20 interconnected movies and storylines going back to the original “Iron Man” (2008).

It earned almost $2.8 billion at the global box office, briefly becoming the highest-grossing film of all time.

“Marvel are the epitome of success in Hollywood right now,” said Jeff Bock, senior analyst at Exhibitor Relations. “And that’s why when we talk about $150 million, $200 million openings, nobody blinks an eye anymore.”

Kevin Feige, the president of Marvel Studios, said last week that planning for “the next decade” of the superhero films is well underway. And the concept of multiple versions of beloved characters has already been successful, including December’s smash hit “Spider-Man: No Way Home.”

“Characters have come out of other universes into our own in the last Spider-Man picture,” said director Sam Raimi at Monday’s premiere. “But this will be the first time that characters from our MCU journey out into other universes.”

Beyond the Marvel franchise, the recent, critically adored indie sci-fi hit “Everything Everywhere All at Once” also explores the idea of parallel universes.

“I think ‘Doctor Strange’ actually hits at the perfect time because everybody’s still talking about how great this multiverse concept is — it’s not played out,” said Bock.

So far, “Multiverse of Madness” has a highly respectable — if below the Marvel average — 79 percent on review aggregator website Rotten Tomatoes.

IndieWire called the movie a “a violent, wacky, drag-me-to-several-different-hells at once funhouse of a film.”

“We are opening a box. And there’s going to be a lot of opportunities for storytelling moving forward,” said Elizabeth Olsen, who reprises her role as Wanda Maximoff. “I’m looking forward to seeing what we do with that.”

Dr Strange Marvel Doctor Strange and the multiverse of madness