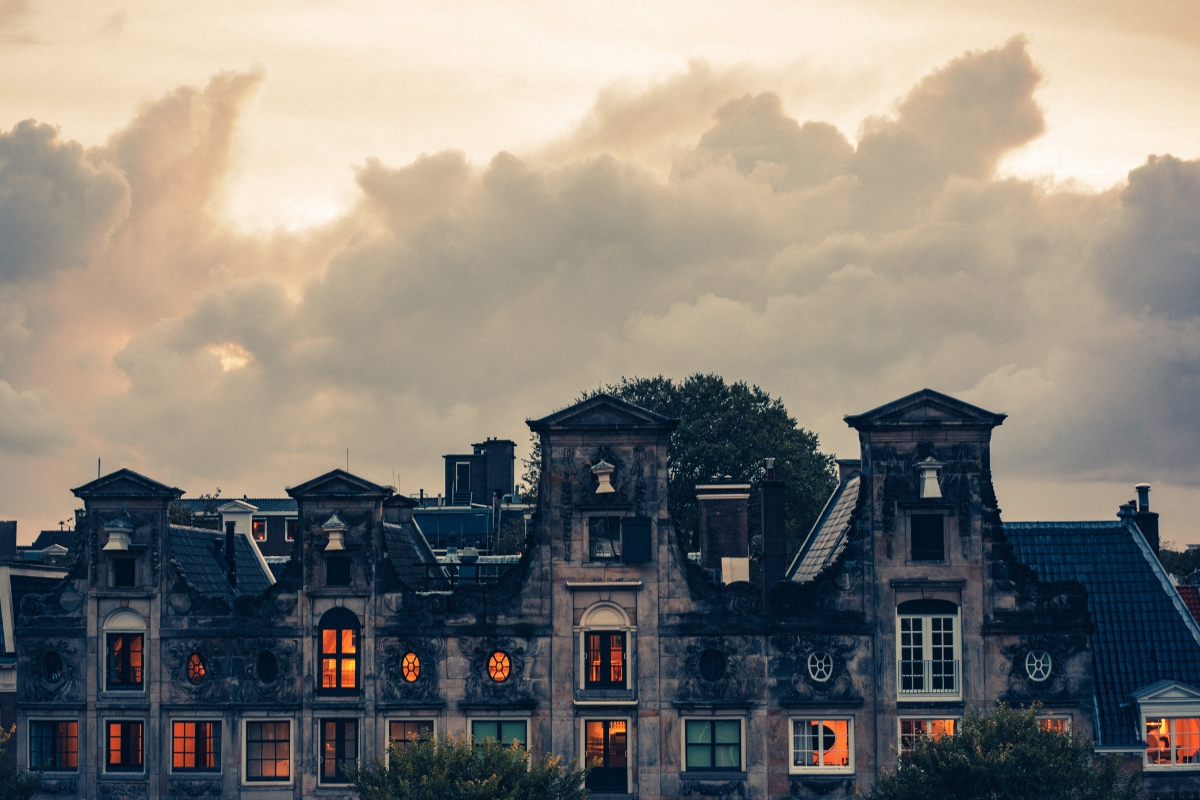 No one wants to be in a real-life horror movie, so why do we enjoy it so much from behind a screen? It’s the adrenaline rush. Watching some scary is like facing your fears without actually facing them. Still, the jumps and screams are stimulated by our bodies fight or flight responses which we seem to enjoy, knowing perfectly well that we’re safe from actual harm.

Another interesting theory talks about how you feel once the movie is over. Emotions are intensified when your heart rate, blood pressure and respiration increases, which means that any feelings of happiness, security or excitement are heightened. This gives you the impression that you enjoyed yourself, and that’ll keep you wanting more. With all this in mind, here are a few modern Netflix horror movies you can scare yourself silly with tonight:

Based on the novel by Stephen King, a married couple attempts to rekindle the flames with a trip to their lake house (where most horror flicks seem to take place, honestly). However, it’s not all romance when a “game” accidentally kills the husband, Gerald, and leaves his wife, Jessica, handcuffed to the bed. Jessica is forced to endure hallucinations and panic in the hopes of escaping.

If you haven’t already been obsessed with Hill House and its mystery, you will be. The Crain family moves into the creepy mansion while parents Hugh and Olivia attempt to renovate and sell it at a profit. As time goes on, the five children experience more and more strange phenomenons. The story is told via flashbacks and twenty-six years later in the modern day when the family reunites.

A series of deaths follow the appearance of a stranger in a small Korean village. Police officer Jung-goo investigates these strange crimes as they continue to happen, in an anything-but-pleasant atmosphere. This movie scored a 99% rating on Rotten Tomatoes, which is incredibly rare.

The Conjuring left us all eager to know more about paranormal investigators Lorraine and Ed Warren, but be careful what you wish for. Also based on a true story, the couple travels to north London to investigate suspected hauntings and possession in a home lived by a single mother and her four children.

Mirror, mirror on the wall, who’s most scared of them all? Brother and sister Kaylie and Tim are trying to find out the truth behind the demise of their parents 10 years ago, as Kaylie suspects their antique mirror has something to do with it. The closer the get to the truth, the more they become trapped in the mirror’s evil ways.