‘Arthdal Chronicles’ to ‘Squid Game’: 12 most expensive Korean dramas ever made

Pursuits
‘Arthdal Chronicles’ to ‘Squid Game’: 12 most expensive Korean dramas ever made
Share
Next article

The most expensive Korean dramas are also some of the most successful, with their big budgets allowing for captivating scenes, star casting, and high production value.

The dominance of Korean culture doesn’t seem to ebb away anytime soon with K-pop and K-dramas being well-accepted across the globe. OTT players such as Netflix and Disney+ are heavily invested in Korean dramas as they have become a steady pop culture diet for millions. Hence, it is obvious that makers leave no stone unturned to make sure that the shows remain true to their theme, are grand and capture the imagination of fans.

And, speaking of grandeur, makers often try to portray larger-than-life scenes by spending a huge amount on production, which includes actors’ fees and shooting locations. Wondering which are the most expensive Korean dramas of all time? We have you covered.

Flawless production quality for ensuring top-notch action scenes and CGI, a popular star cast and the finest costumes are the reasons Korean dramas are so expensive. With bonafide Korean stars such as Kim Soo-hyun getting paid a whopping USD 440,000 (MR 2,037,420 approximately) for One Ordinary Day (per episode) and Song Joong-ki getting USD 160,872 (MR 748,368 approximately) for Vincenzo (per episode), the production cost goes astronomically high.

All about Jeon Yeo-been, who dazzles in female-led sci-fi-comedy ‘Glitch’
Pursuits 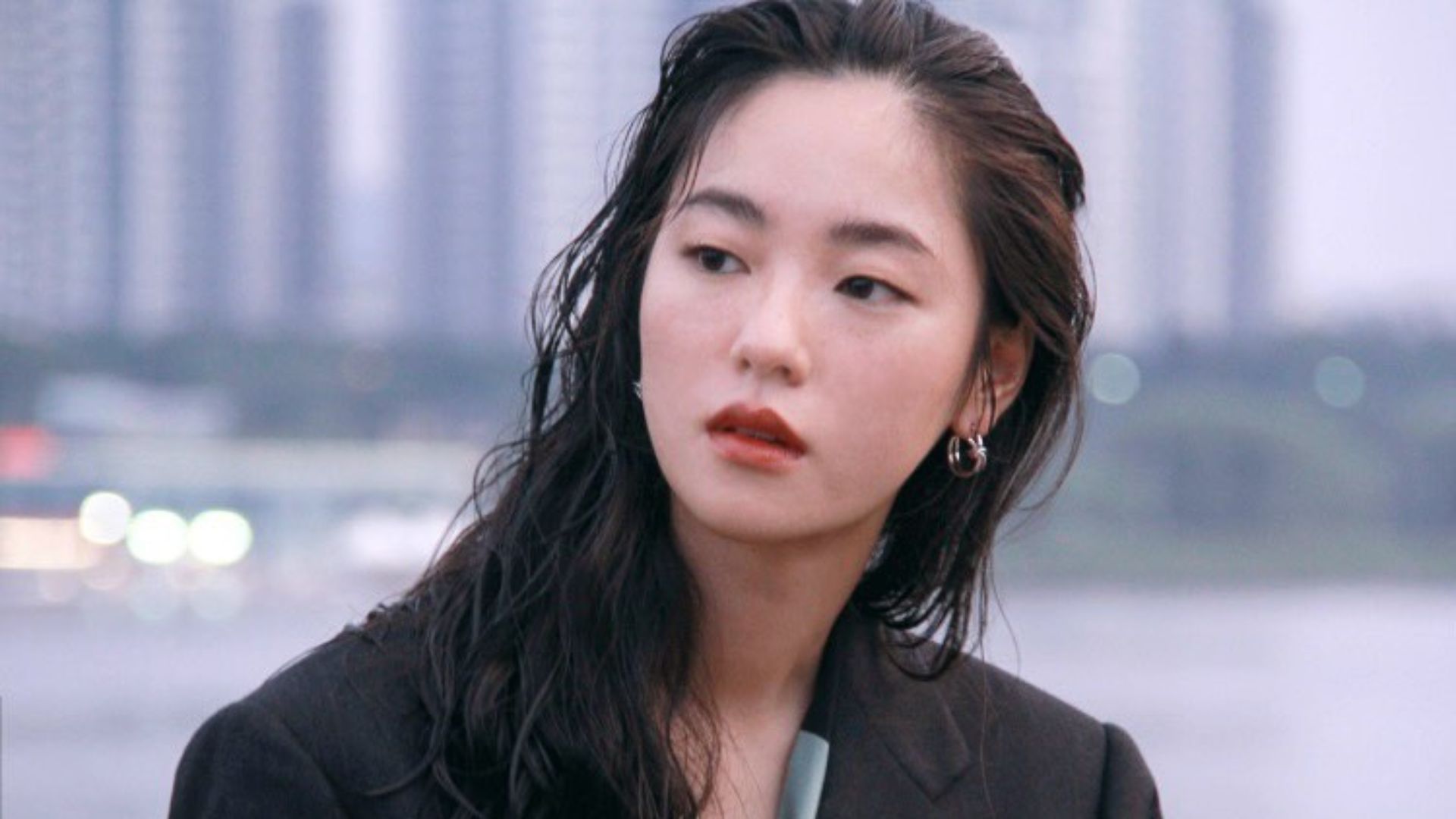 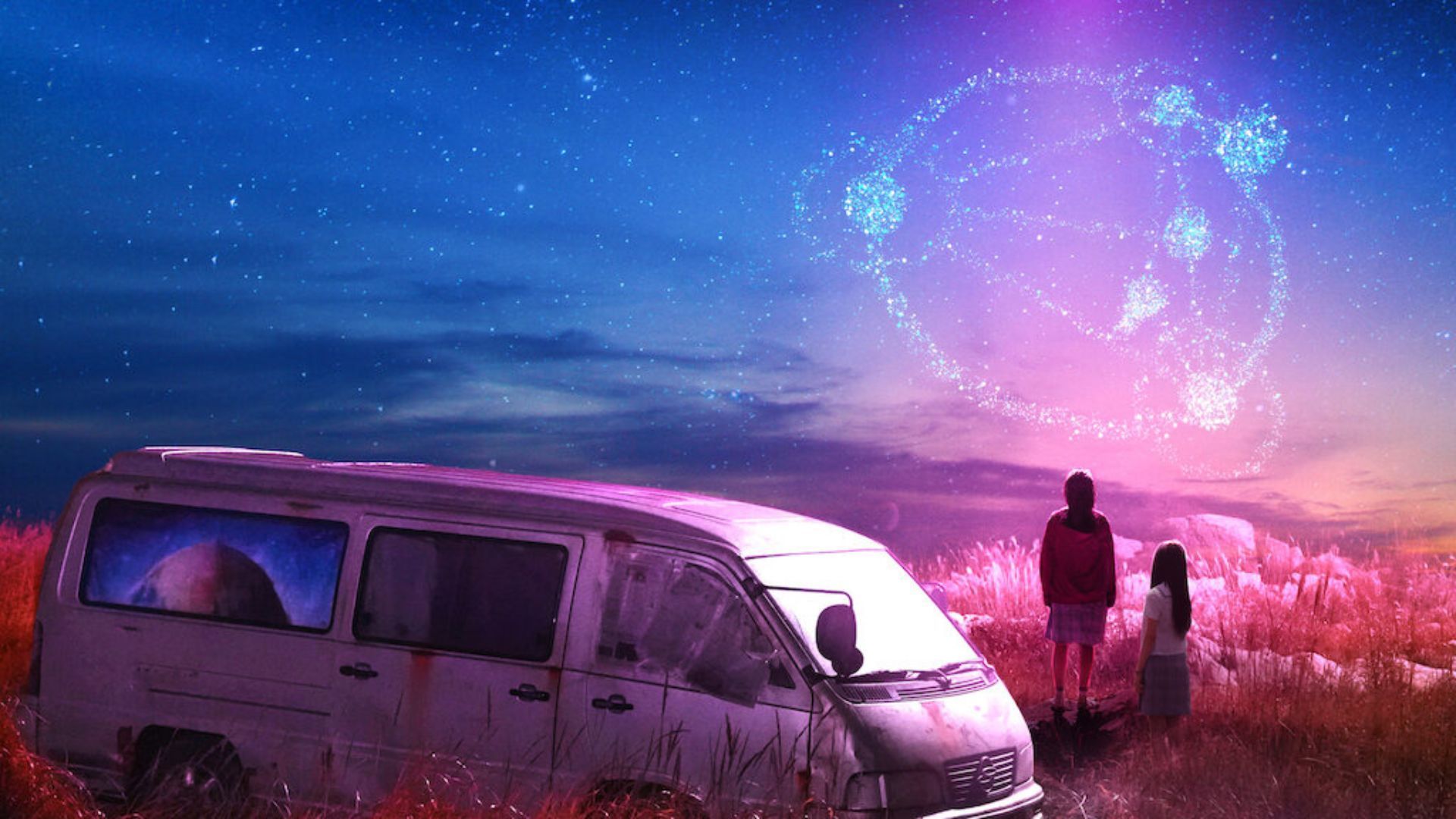 These are the expensive Korean dramas for you to binge-watch

It was with this historical fantasy that the trend of focusing on a high production cost began in the Korean drama industry. Some of the reasons behind its big budget include grand sets like the ones in Brunei and Osan, high-tech CGI and a star-studded cast such as Song Joong-ki, Kim Ji-won and Jang Dong-gun. Production cost per episode was reportedly KRW 3 billion (RM 11.76 million approximately) per episode at the time.

Synopsis: Set in the prehistoric era, the story revolves around a fantasy land Arth, mythical heroes inhabiting it and the tales of love and loss.

One of the oldest TV shows made on a high budget, The Legend is a historical drama with a huge star cast including Oh Kwang-rok, Choi Min-su , Moon So-ri and Park Sang-won. As per various reports, the main star cast charged approximately KRW 250 million at that time (RM 0.82 million approximately) in total. And, the total production cost rocketed high owing to heavy sets and grand locations along with costumes and special effects.

Synopsis: This drama is set in ancient times with the reincarnation of God Damdeok (Yong-jun Bae) who leads the people of the kingdom to salvation.

A historical thriller having power-packed action and special effects across its 16 episodes, Bulgasal: Immortal Souls, is one of the most expensive K-dramas to be made in recent times. Various unusual themes such as body transformations have been explored in this show which is why the makers have spent a huge sum to get the visuals right.

Synopsis: Dan Hwal (Lee Jin-Wook), a human who lived around 600 years ago, is cursed with immortality which turns him into a creature of Bulgasal. On the other hand, Min Sang-Woon (Kwon Na-Ra), who was an immortal, has been reincarnated as a human. The story revolves around these star-crossed souls.

This historical drama belonging to the zombie-horror genre is based purely on an incredible vision of South Korea’s popular storytellers — film director Kim Seong-hun and television writer Kim Eun-hee. This was originally an eight-episode series but was chopped to six episodes owing to budget issues. Reasons included recreating scenes from the Joseon period along with elements of romance and zombie apocalypse. It also has big names such as Ju Ji-hoon, Bae Doona and Ryu Seung-ryong. As per reports, the cost of one episode of the series reached around KRW 3 billion (MR 9 million approximately).

Synopsis: Joseon’s crown prince, Lee Chang (Ji-hoon) is sent on a suicide mission to find to the origin of a zombie outbreak. The series follows the challenges faced by him while he is on his quest.

Another historical drama on the list of most expensive K-dramas, this series has some of the biggest names in the industry headlining it such as Jung Hae-in, Jisoo Kim from K-pop band BLACKPINK, Yoo In-na, Jang Seung-jo and Kim Hye-yoon. Additionally, the top-notch action sequences were expensive to shoot as well.

Synopsis: The romantic-action drama is reportedly based on the 1987 Democracy Movement in South Korea. It follows Im Soo-ho (Hae-In) and Eun Young-ro (Jisoo), who are students at a prestigious university in Seoul. It shows how their life changes dramatically after one incident that holds extreme importance for both.

Starring Lee Min-ho, one of the highest-paid South Korean actors in current times, this drama is based on royalty. The series was highly talked about as it saw Lee’s comeback after mandatory military service. It garnered a lot of buzz due to its high budget, rich display of costumes and jewellery, and of course, its lead actor who’s known to charge around KWR 70 million (MR 272, 955 approximately) for each episode.

Synopsis: Set in 1994 in Korea, an emperor — King Lee Gon (Lee) is saved by a mysterious force. He keeps looking for his mysterious saviour amid all the disruption in his country. Meanwhile, he comes across a detective working undercover. The character of detective Jeong Tae-eul has been brilliantly portrayed by Kim Go-eun.

The makers of this historical show roped in Lee Byung-hun as the lead. The total cost of one episode, including the salary of the lead, was KRW1.5 billion (MR 5 million approximately) per episode.

This period drama is all about guns and glory and is based around the year 1871 (Korea). It has numerous well-choreographed battle scenes, adding to its high budget.

Synopsis: The series centers around Captain Eugene Choi (Lee) who is born in slavery in Joseon but escapes to the United States only to return to his homeland years later as a US Marine Corps Officer. A hint of love develops between Eugene and Go Ae-shin (Kim Tae-ri), who is a freedom fighter belonging to an aristocratic family.

Action, thrill and mystery are the main themes of this mammoth of a show. Action scenes, CGI and the salaries of the leads Ju Ji-Hoon, Jun Ji-hyun and Oh Jeong-Se are some of the major reasons behind its high budget. Adventures on mountain Jiri are captured using special effects as conceptualised by cinematographer Choi Sang-mook and acclaimed director Lee Eung-bok. The series has been developed by Studio Dragon that ensures top quality and amazing action sequences.

Synopsis: Seo Yi-kang (Jun), an experienced ranger, and rookie ranger Kang Hyun-jo (Ju) are on an impossible mission to climb the dangerous and untraversed mountain Jiri. They are joined by other members of Jirisan National Park who help them uncover a mystery.

Horror-thriller show Sweet Home is directed by Lee Eung-bok who has helmed other big-budget drama shows like Jirisan and Mr Sunshine. This ten-episode show has been adapted from a webtoon and has high-tech CGI effects to create monsters leading to its skyrocketing budget. Around KWR 3 billion (MR 9 million) was spent per episode at that time.

Synopsis: The plot revolves around Cha Hyun-Su (Song Kang) who is navigating through the tragedy of losing his family. He ventures into the outside world to fight monsters to save humanity.

This action drama has been filmed overseas in locations such as Morocco and Portugal, one of the major reasons contributing towards its high budget. The series stars Bae Suzy, Lee Seung-gi and Shin Sung-rok in lead roles as well.

Synopsis: Cha Dal-gun (Lee) aspires to become a renowned stuntman while taking care of his nephew, but ends up pursuing the mystery behind a plane crash with National Intelligent operative Go Hae-ri (Bae). Apparently, his nephew was on the plane too and later Dal-gun spots a suspicious man by chance who was also on the same flight.

Brilliant actors including Lee Jung-jae, Park Hae-soo and Heo Seong-tae created history with this drama series based on children’s games. It was released on streaming giant Netflix and soon became one of the most viewed shows even in the international market. The makers recovered the capital invested rapidly as the show earned huge profits.

Synopsis: Seong Gi-hun (Lee) is a divorced father struggling to make a living. He is tempted to participate in a series of children’s games which has prize money of KRW 45.6 billion (MR 150 million approximately) but the cost of losing this intense game is death.

This romantic drama has South Korea’s most loved stars Lee Min-ho and Jun Ji-hyun. The show is set in a fantasy world and has appealing visuals and special effects. It has been filmed in exotic locations in South Korea and other international locations such as Spain. Jun reportedly earned around KRW 100 million (RM 0.32 million approximately) for this project at that time.

Synopsis: Sae-Wa (Jun) is a mermaid who is in love with a nobleman. Cut to modern times, Sae-Wa is in her reincarnated form Sim Chung and Heon Joon-jae (Lee) is her long-lost love. This romantic tale follows Sae-wa’s struggles who has to go through impossible hurdles to reunite with her one and only true love.