The 10 most popular TED Talks of all time 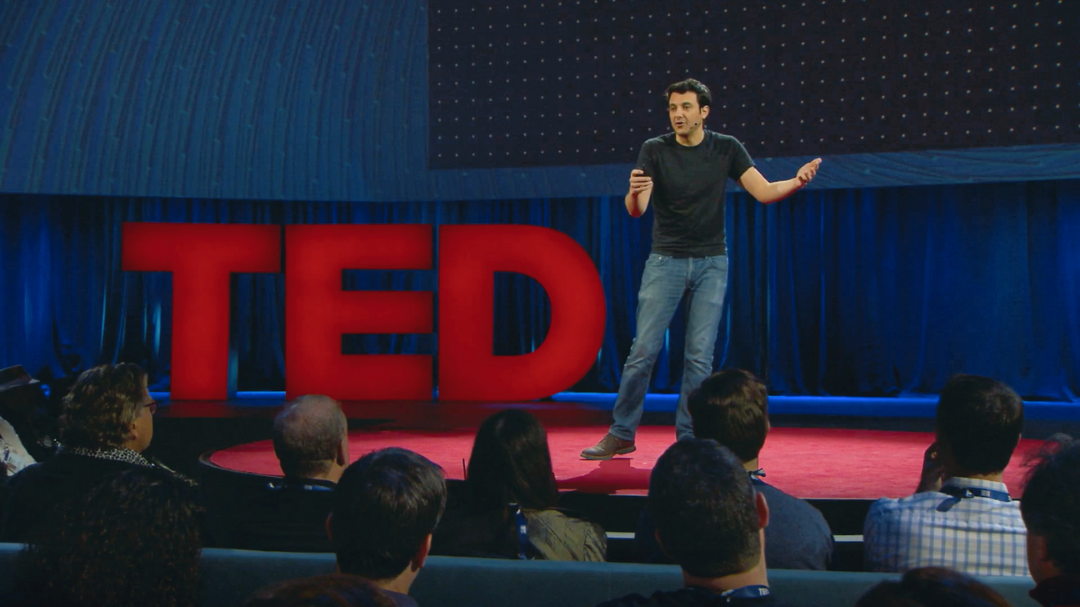 You’ve heard of TED Talks, but do you know of its own backstory? TED, a nonprofit that engages in sharing ideas for a “deeper understanding of the world”, has been devoted to holding powerful conversations since 1984. What began as a “conference where Technology, Entertainment and Design converged, today covers almost all topics — from science to business to global issues — in more than 100 languages.”

So, here are 10 most popular TED Talks of all time that will give you a different perspective and ideas on various topics and inspire you to become better and excel in life.

5 new K-dramas to watch this January and February 2022

Art events to check out in KL this January