Netflix’s ‘From Scratch’: The true story behind the romantic drama

Pursuits
Netflix’s ‘From Scratch’: The true story behind the romantic drama
Share
Next article

“A love story that, like life, is surprising and ever-changing” – as described by the woman who lays claim to it – Netflix’s From Scratch is based on an emotional true story.

An adaptation of Tembi Locke’s 2019 eponymous memoir – From Scratch tells the tale of an American woman Amy Wheeler who has a chance encounter with a Sicilian chef Lino Ortolano. What follows is a dreamy romance, marked by a few difficulties that they both navigate together.

However, their world comes to a standstill when Lino is diagnosed with a rare form of cancer. The eight-episode romantic drama stars Zoe Saldana and Eugenio Mastrandrea and is helmed by Emmy-nominated writer, producer, and director Nzingha Stewart. The show has quickly risen the ranks of Netflix’s top 10, setting off considerable buzz on social media around its true story.

The Fabulous to Casino: All the new K-dramas to watch this November
Pursuits 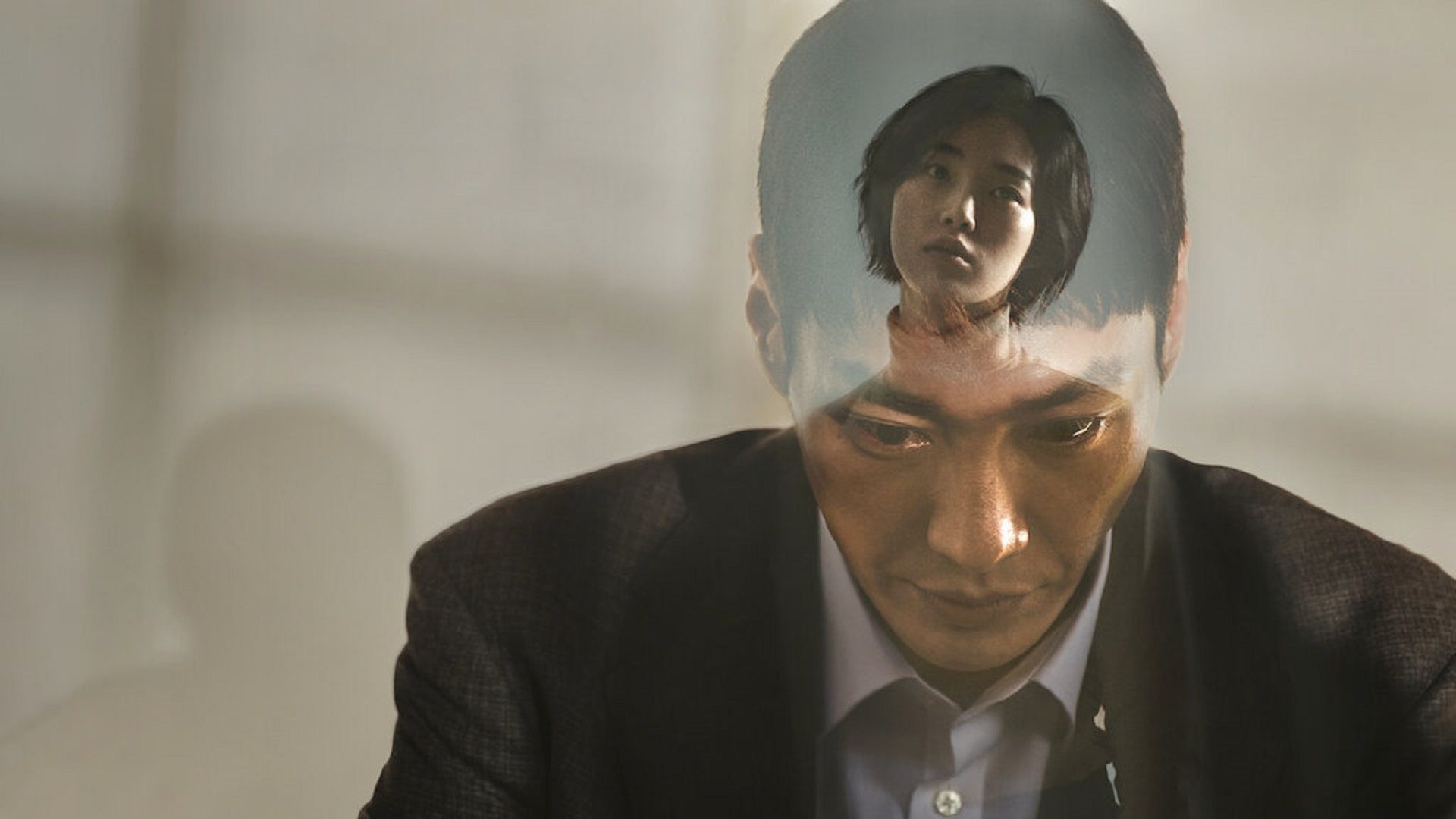 Get to know Matt Smith, or Daemon in ‘House of the Dragon’ season 1
Pursuits

The true story that inspired From Scratch

The names of the characters in the show have been changed in the adaptation. However, the story – which remains true – goes that Locke moved to Italy post her high school graduation to study. There, she met Gullo and felt an instant connection. In her memoir, Tembi stated that they had a meet-cute moment as Gullo helped her retrieve her stolen bike. “I think we could be something great,” he was quoted saying. In turn, she reflected, “It suddenly seemed as right as butter on bread. I was taken aback by his boldness, his certainty.”

The two shared good food, conversations, and more. In the memoir, she noted, “He soothed the places I hadn’t known needed soothing, seemed perfectly willing to embrace the parts of me that were wanton, unsettled, unfinished, and contradictory. Together we had engaged life as two forks eating off one plate. Ready to listen, to love, to look into the darkness and see a thin filament of the moon.”

In an interview, Tembi noted that the apartment where the character Amy stays is the actual one that she lived in, in the 90s. The bar she works at is also the location of a similar bar that Gullo once owned with his friends. Just like in the series, her family wasn’t too pleased with her decision to study abroad while his family disapproved of him marrying a black American woman from Texas.

Regardless, the two persevered – Locke moving to the US and Gullo staying back in Florence until they could reunite in New York. Later, in 1995, they moved to Los Angeles and got married. Unfortunately, in 2002 Gullo was diagnosed with a rare form of cancer called leiomyosarcoma, which starts in the soft muscle tissue. The couple then adopted a daughter named Zoela (Idalia in the show) and enjoyed co-parenting for ten years until he passed away in 2012.

Heartbroken, the daughter and mother spent three summers in Sicily, trying to cope without him. Tembi added in an interview with The Today Show that the series had a message only her daughter would notice “There’s an audible easter egg in the series for her so that when she watches it, she’s going to hear a message from her dad to her.” she said.

Tembi also noted that although she did revisit her moments with Gullo while writing the memoir, she chose not to do the same with the show. “I didn’t watch the visuals because I want to maintain and protect my own memories.” she said, before adding “Suddenly you start to remember the thing that was made, and you forget the original images.” She also added in an interview with Shondaland that post Gullo’s death, she used the instructions the chef left in his book for her as an emotional guidepost to connect her to him.

The show does alter a few details

While the show remains true to the memoir, Tembi and her sister Attica note that their relationship is different from that of the From Scratch characters. For instance, the siblings’ order was switched for plot purposes. In real life, Attica (Zora in the show) is the younger of the two. Her profession and sense of humor, she noted, are also different. Similarly, unlike Amy, Tembi is an actress not an artist. And while the names have also been altered, the characters do lend a certain “psychic distance” between the real figures and their portrayals. For instance, Amy’s full name Amahle is a nod to having an Afrocentric name that’s been shortened – just like Tembekile is shortened to Tembi.

To watch the series, head here. And don’t forget to stock up on a few boxes of tissues while you’re at it.