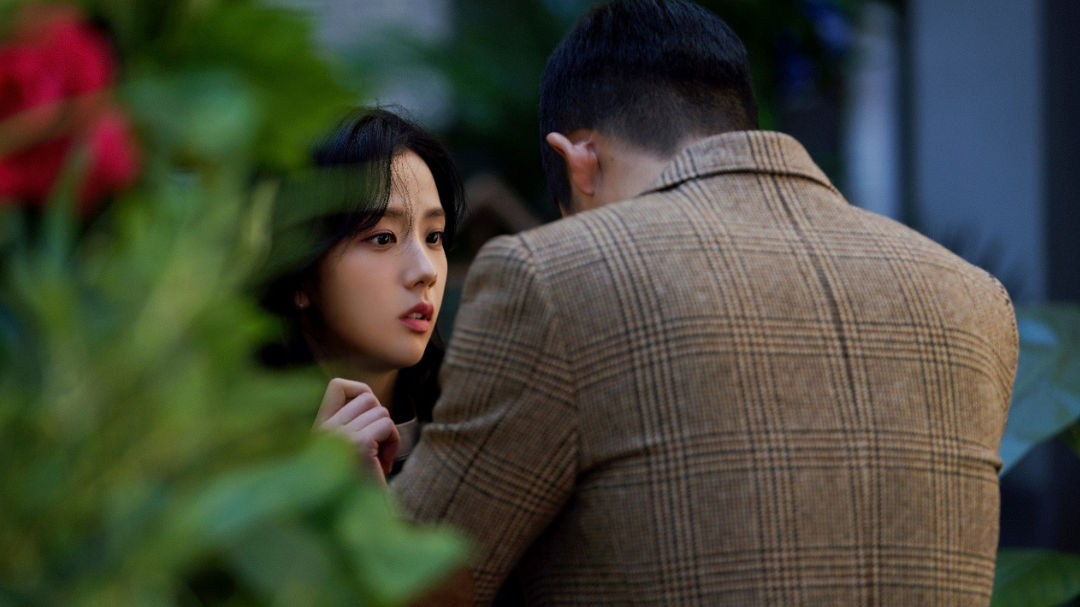 Looking for a new K-drama to watch this holiday season?

The highly anticipated Korean drama, Snowdrop, debuts on Disney+ Hotstar for audiences across Asia on December 18. Starring Jung Hae-in and BLACKPINK’s Jisoo, the new period drama series will explore the forbidden love between a young couple.

Set against the backdrop of the political turmoil that swept across the Korean peninsula in 1987, the 16-part K-drama was written by Yoo Hyun-mi and directed by Jo Hyun-tak – the duo behind the 2018 thriller Sky Castle.

What is the k-drama Snowdrop about?

When a blood-soaked man (Jung Hae-In) bursts into the dormitory of a women’s university in Seoul, Eun Yeong-ro (Jisoo) will go against her better judgement and risk being expelled to hide the man from his attackers and tend to his wounds. Unbeknownst to Yeong-ro, the man has a harrowing secret that threatens to put her friends’ and family’s safety at risk, and the two young lovers will have to work together to overcome the obstacles.

Centred around a forbidden romance of a young couple, Snowdrop features Jisoo’s debut starring performance in a K-drama and will take viewers on an emotional rollercoaster full of excitement, action and romance. As Yeong-ro, she goes against her family and her country to help the man she loves and the mysterious blood-soaked man puts everything on the line to save the only thing he loves more than his country.

Director Jo Hyun-tak said, “Snowdrop, which will be streamed on Disney+ Hotstar, is a heart-warming story of a young couple. It all started with a pounding heart, but the two find themselves enduring unbearable pain as they fall in heart-rending love that one rarely encounters in a lifetime. I hope the audience joins us to find out if this romance is a blessing full of love or a terrible curse.”

Snowdrop was announced in October as part of The Walt Disney Company’s APAC Content Showcase, where it unveiled 28 new APAC titles and ambitious plans to greenlight over 50 APAC Originals by 2023. Fans of Korean language content can also enjoy other APAC originals including Outrun by Running Man as well as the soon-to-be-released: BLACKPINK THE MOVIE, Rookie Cops, Grid and Moving.

All images by Disney + Hotstar