6 new movies and shows streaming on Netflix, HBO and BBC in January 2022

Pursuits
6 new movies and shows streaming on Netflix, HBO and BBC in January 2022
Share
Next article

Get your popcorn and snacks ready; it’s time to tune in to these new movies and shows in January 2022.

As the new year approaches, it makes sense to update your watchlist with the latest releases. Fans of the popular series, Snowpiercer and Ozark can rejoice with the return of new seasons filled with exciting twists.

If you’re in the mood for a thriller, stay tuned for Kristen Bell’s performance in The Woman in the House Across the street from The Girl in the Window and Chloe Grace Moretz in Mother/Android. On New Year’s Day, Harry Potter fans are in for a treat as the cast of the most-celebrated franchise reunites in the spirit of the 20th anniversary. 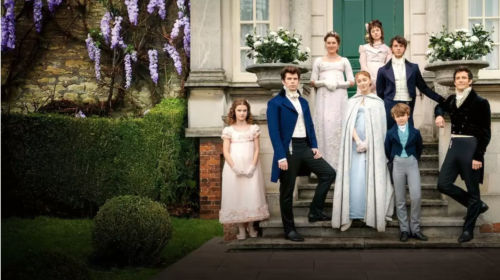 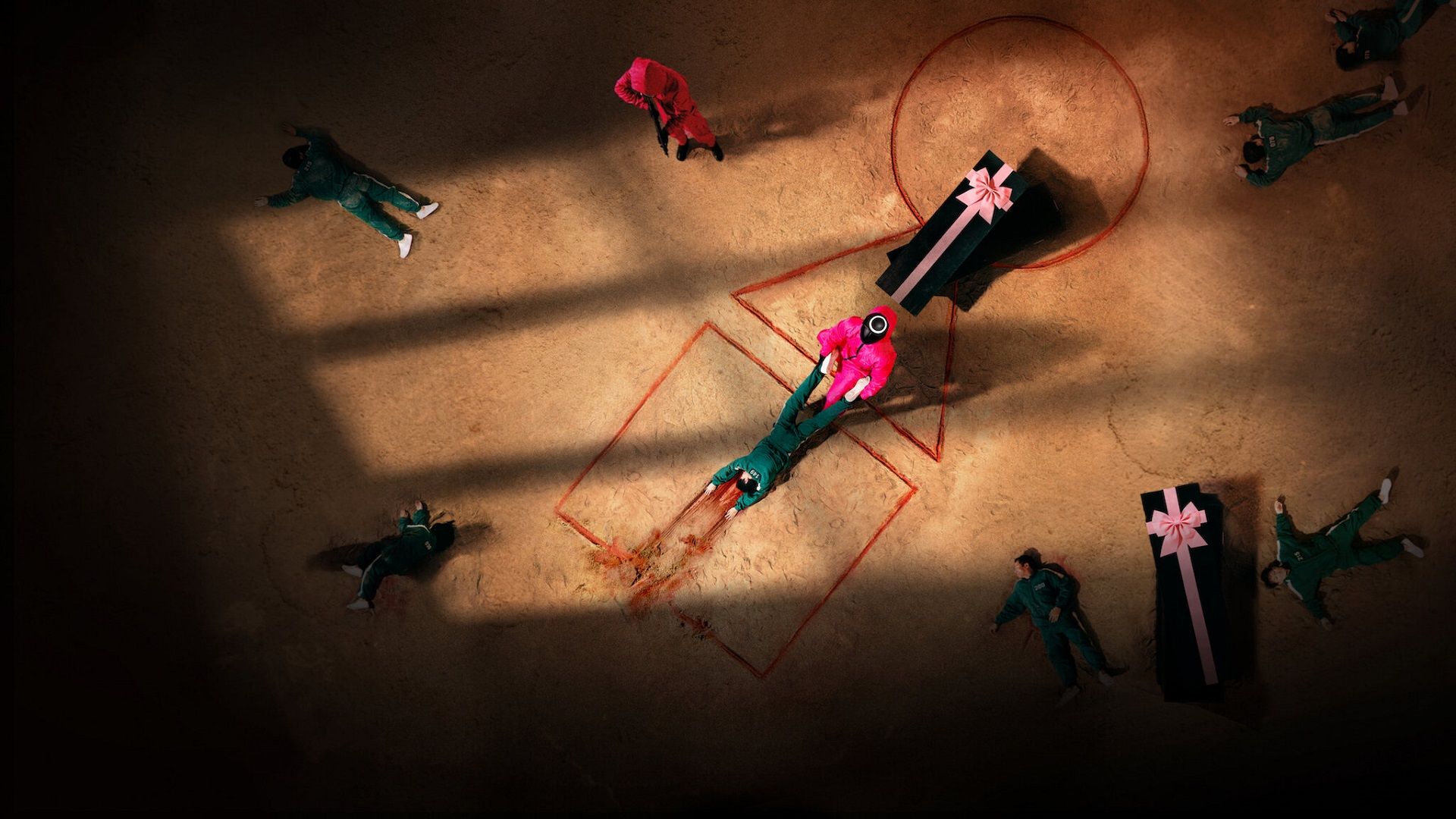 New films and shows to stream on Netflix, HBO and BBC in January 2022:

Set in 2026 where remnants of humanity circle the globe in a super moving train designed by villain/billionaire Mr Wilford, in order to survive the world turned into a frozen wasteland. The plot takes the viewers into the brutal class warfare, social injustices and policies with a closer look at the greed, wealth and struggle of every passenger who lives on board. In season three, passenger Andre Layton (played by Daveed Diggs) makes it his mission to uncover the truth that Earth could be warming from the Freeze to restart a normal civilization. Could humanity exist outside of the train?

Ozark returns with its fourth and final season. When the patriarch Marty Byrde (Jason Bateman), relocates his family to the Ozarks, they did not expect to find themselves entangled in the dramas and crime syndicates. Apart from being a loving husband, father and financial advisor, he is also a money launderer for a Mexican drug cartel. As the Byrde family finds an opportunity to leave the Ozarks, dangerous threats and past sins creep up on them. Will the Byrdes finally escape the Ozarks and leave the drama behind? Tune in to find out.

If you enjoy The Girl on the Train and The Woman in the Window, then you’re going to love this dark comedy thriller. The story follows Anna, who enjoys people-watching from her apartment window as she works her way through endless bottles of wine and prescription drugs. When her handsome neighbour moves in across the street, she suspects a brutal murder on her typical viewing routine but was all of it real? Stay tuned.

Starring Chloe Grace Moretz, Mother/Android is the latest post-apocalyptic sci-fi film on our radar. The film follows Georgia and her boyfriend, Sam, on the run from deadly artificial intelligence. As they are expecting their first child, the couple head to Boston upon hearing a rumour about a boat transporting new mothers to Asia for a life away from androids.

From deserts to the tropical jungles and underwater worlds, The Green Planet dives into the remarkable plant life on Earth presented by Sir David Attenborough.

Potterheads, raise your wands. As we celebrate the 20th anniversary of Harry Potter and the Sorcerer’s Stone, the cast returns to Hogwarts once again. This magical reunion celebrates the release of the incredible franchise with interviews and insights from the trio Daniel Radcliffe, Emma Watson and Rupert Grint. Other notable stars include Helena Bonham Carter, Ralph Fiennes, twins James and Oliver Phelps and more.