6 new shows and movies to watch on Netflix, Apple TV+ and more in August 2022

Pursuits
6 new shows and movies to watch on Netflix, Apple TV+ and more in August 2022
Share
Next article

If you’ve already finished watching all your favourite series, don’t despair as there are plenty of new movies and shows from Netflix, BBC, HBO, and more in August 2022.

August is jam-packed with various genres, from action to horror and fantasy. If you’re a fan of Neil Gaiman’s comic book series, The Sandman, keep a lookout for Netflix’s adaptation to the masterpiece this month. For those in the mood for fantasy, you can look forward to the Game of Thrones spin-off House of the Dragon and the season finale to Locke & Key. Not forgetting a piece of action, we’ve got Joo Won (“Good Doctor” and “My Sassy Girl“) as Agent Carter in this thrilling new movie.

Unwind with your loved ones on the weekends by tuning in to Apple TV+’s newest film, Luck and BBC’s series Gordon Ramsay Future Food Stars.

10 most underrated horror films for a spine-chilling experience
Pursuits 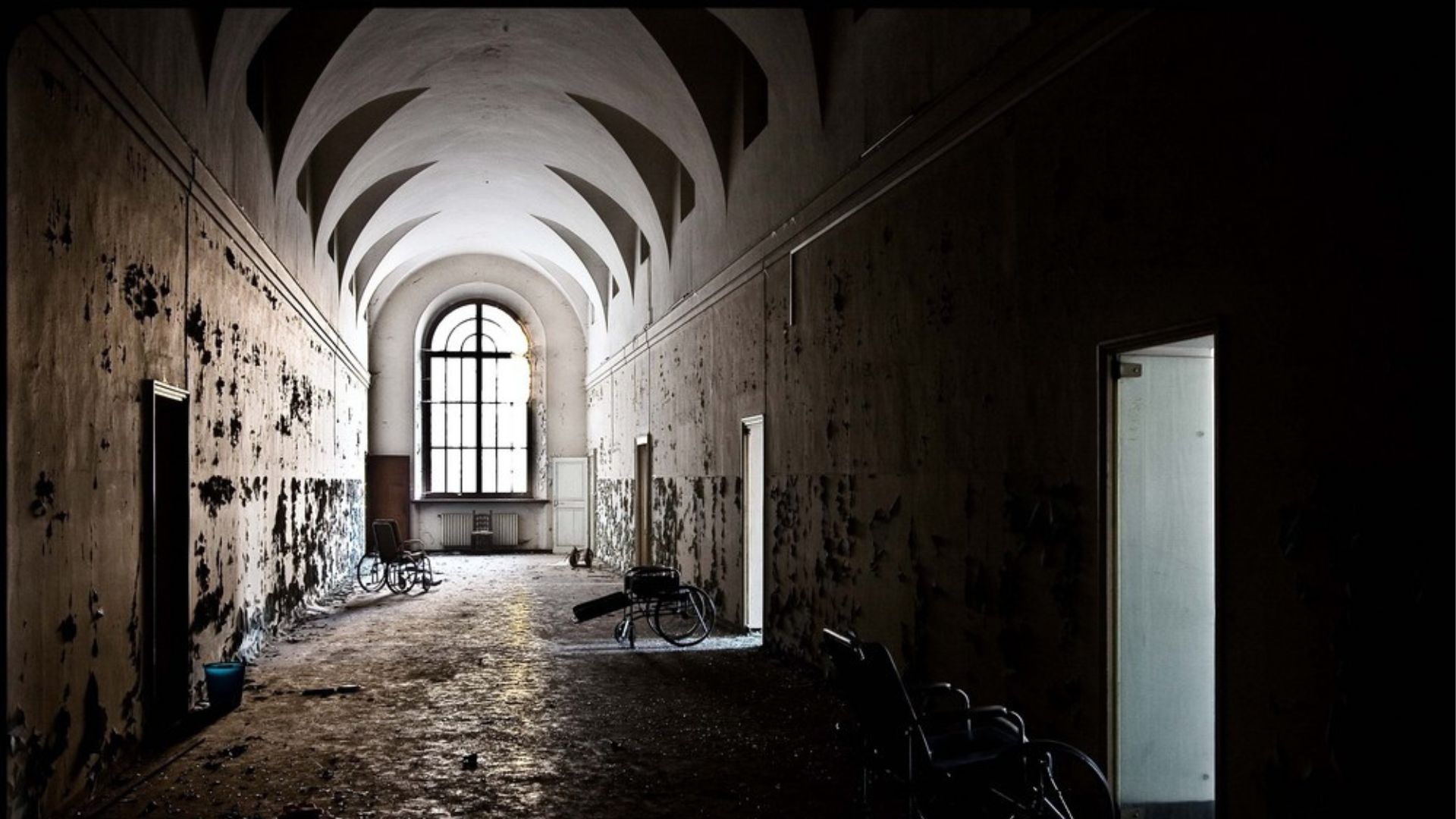 These are the highest-grossing local films in Malaysia
Pursuits 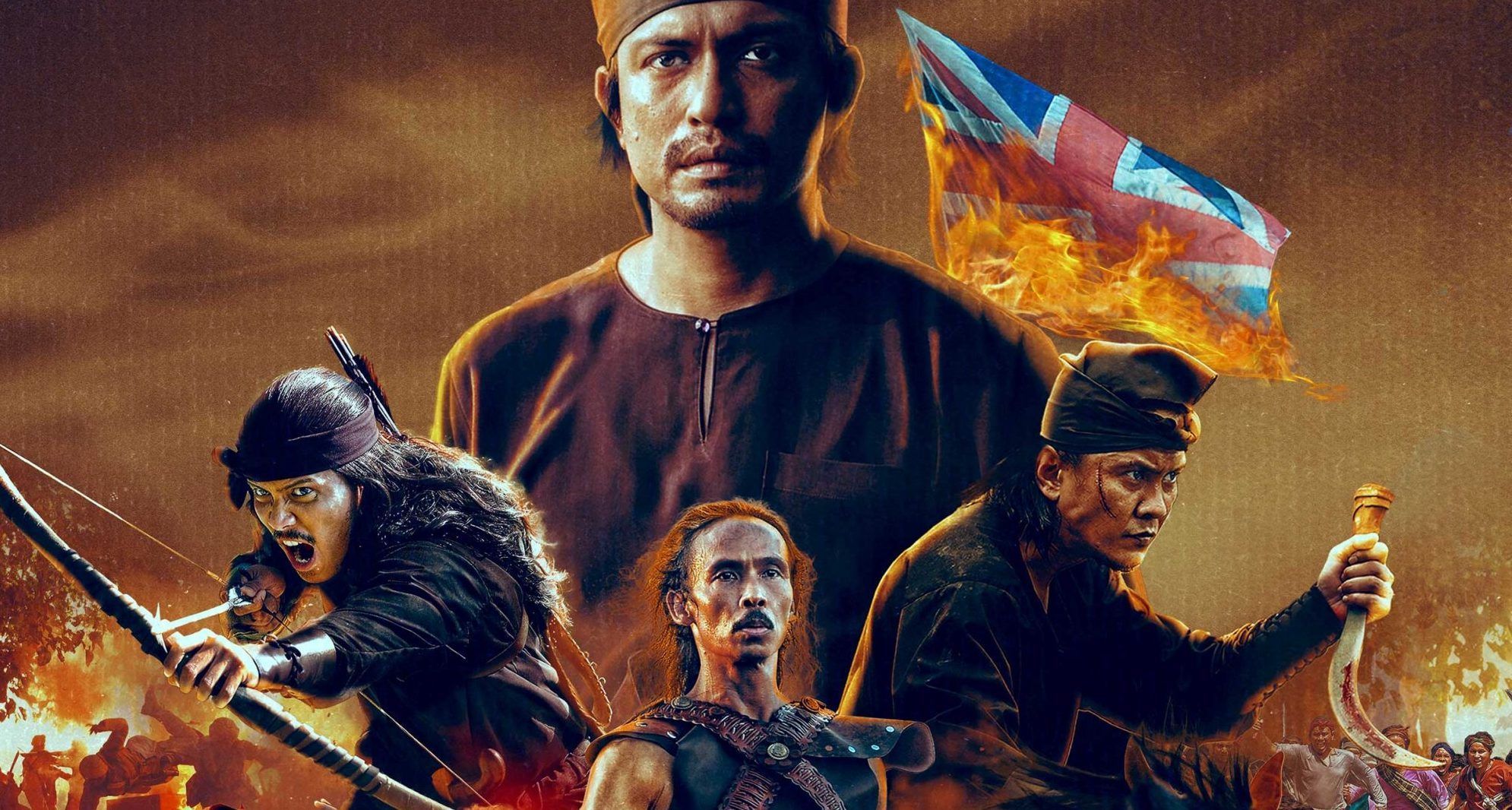 New movies and shows from Netflix, BBC and more in August 2022:

The adaptation of the DC comic book The Sandman stars Tom Sturridge, Gwendoline Christie, Jenna Coleman and Taron Egerton. The series will explore the tale of Dream AKA Sandman, who, after being held captive for 100 years, sets out across different worlds to fix the chaos caused during his absence.

Get ready for an adventure as Locke & Key returns for its final season. We witnessed a stunning defeat against Dodge in season two. However, the Locke siblings will have to band together once again to retrieve the remaining magical keys and face the biggest threat of all: Captain Frederick Gideon.

Starring Joo Won, the action-thriller film follows the life of an amnesiac agent who doesn’t remember anything about himself or his name. He later receives a mysterious message to obey orders to join a dangerous mission.

The supernatural-horror film explores the life of Amanda (played by Sandra Oh) and her daughter living on a quaint farm. Their world changes dramatically when the remains of her estranged mother from Korea bring along a terrifying curse.

Brought to you by creators of Toy Story and Cars, the animated film Luck includes a list of star-studded names such as Jane Fonda, Simon Pegg and Whoopi Goldberg. Sam (Eva Noblezada) was always born unlucky until she stumbles into the “Land of Luck”. She hopes to bring some of the luck back but in order to do that, she must reunite with the magical creatures to turn her chance around.

House of the Dragon

Set 200 years before the events in Game of Thrones, the spin-off series focuses on the House Targaryen, a Targaryen royal family and their power to control dragons. Starring Emma D’Arcy, Matt Smith and Paddy Considine, the show will be adapted from George R.R. Martin’s 2018 book “Fire & Blood”.

You know his name. Gordon Ramsay is back with an apprentice-style format where 12 food and drink entrepreneurs will battle it out to win the ultimate grand prize.