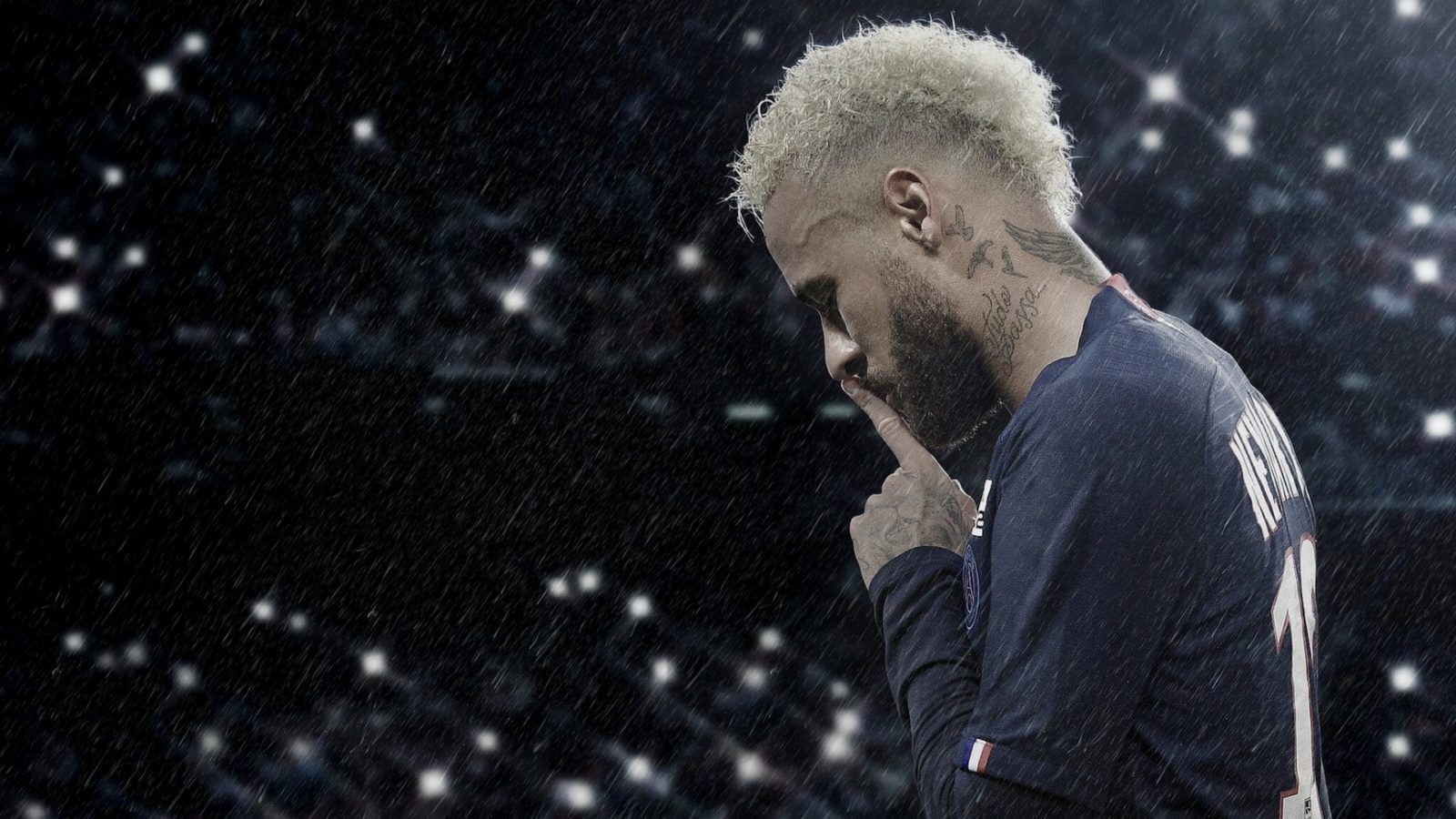 The first trailer of the Netflix docuseries on Brazilian football icon Neymar da Silva Santos Júnior, famous as just as Neymar, was released on 11 January 2022. Titled Neymar: The Perfect Chaos, the three-part documentary will look at the legendary footballer’s storied career in the Brazilian national team as well as the clubs he has played for.

Along the way, fans will be given a detailed look into Neymar’s personal life as well. Football fans, here’s a treat for you.

Kanye West documentary ‘Jeen-Yuhs’ to premiere on Netflix on 16 Feb
Pursuits
Bonjour! ‘Emily In Paris’ renewed for seasons 3 and 4 on Netflix
Pursuits

Here’s what we know about Neymar: The Perfect Chaos so far

At one point in the trailer, Neymar says that his life went from “zero to 100” when he started playing and gaining popularity at a very young age. That perhaps perfectly captures the theme of the docuseries.

Viewers get to see glimpses of Neymar’s life from the very beginning, as a young boy who is asked in Portuguese if he thinks he has a career in football. To this, he confidently responds, “I do.”

The trailer then begins with some of the most enigmatic scenes in football history that Neymar created on the field. A series of snaps show a flurry of perfectly timed kicks, delivering balls at the back of the nets and leaving opposition goalkeepers bamboozled.

There are comparisons with Pelé — one of the greatest footballers of all time and unarguably Brazil’s greatest ever. Neymar, who debuted for the national side at 18 and now has 70 goals, is only behind Pelé as the highest goalscorer for his country.

Featuring in the docuseries are Lionel Messi, David Beckham and Kylian Mbappé, who talk about Neymar’s impact on the sport and his contribution.

Argentine football legend Lionel Messi is heard saying that Neymar is “fast, smart”, while Mbappé calls him “one of the best in the world.”

Life off the field

Much of the trailer of Neymar: The Perfect Chaos is devoted to the footballer’s personal life. Fans get to see Neymar living a life of luxury, which is a reflection of the wealth he has amassed from playing, sponsorships and endorsements.

Neymar was ranked sixth in Forbes‘ list of highest-paid athletes in 2021. He was signed by French Ligue 1 club  Paris Saint-Germain (PSG) in 2017 for EUR 222 million — the highest transfer fees for any player to this date.

Glimpses of his charismatic lifestyle, which borders on being rebellious, the criticism that has come his way and the injuries he has suffered on the field, are also shown.

When is the series releasing?

Neymar: The Perfect Chaos premieres on Netflix on 25 January 2022.

Netflix’s official synopsis of Neymar: The Perfect Chaos reads, “One of the most famous and highest-paid athletes in history – like you’ve never seen before. NEYMAR is a hero on the field and a controversial figure off. This three-part docuseries, directed by David Charles Rodrigues, gets up close and personal with soccer star Neymar da Silva Santos Júnior, tracks his rise to fame at Santos, his glory days at FC Barcelona and the rollercoaster ride with the Brazilian National team and with Paris Saint-Germain.

All while lifting the veil behind Neymar’s marketing machine, led with a tight grip by his father. This star-studded series features interviews with Beckham, Messi, Mbappé and many other legends, as they weigh in on Neymar’s place in sports history.”