The largest collection of artworks, owned by one of the Microsoft co-founder, is about to be put up for auction this November 9-10, 2022.

Auction house Christie’s is set to sell a massive art collection of late Microsoft co-founder Paul Allen for over two days at the Rockefeller Centre in New York City, the US.

The private art collection, titled Visionary: The Paul G. Allen Collection, is valued at over USD 1 billion and will go under the hammer on 9 and 10 November 2022.

According to the auction house, it is “poised to be the largest and most exceptional art auction in history.” If it realises its expected value, the auction would eclipse the USD 922 million sale of the Macklowe collection in May 2022. 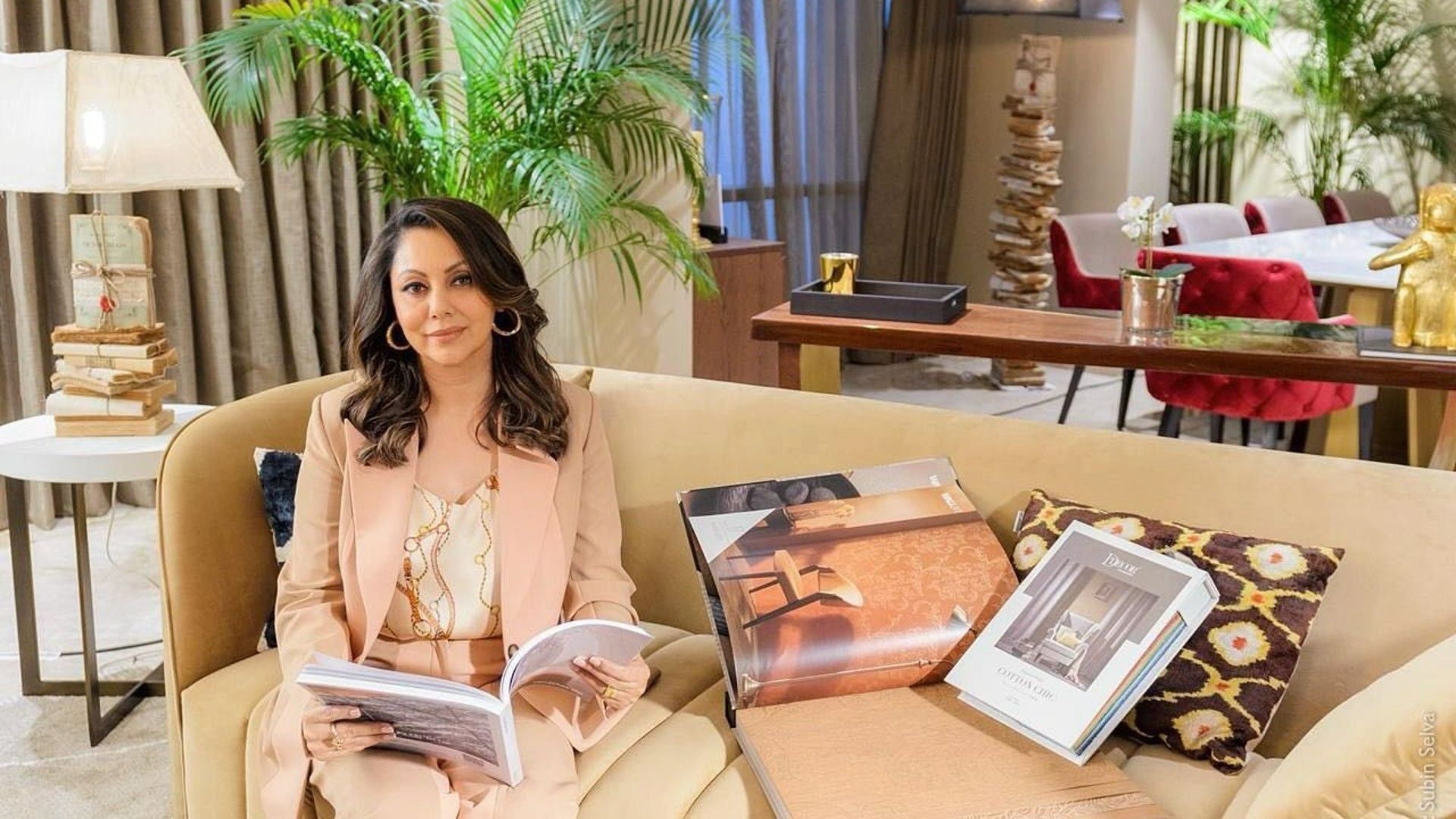 Over 150 artworks by world’s greatest masters

Records expected for some artworks

“We will expect records for Seurat, Cezanne, many of the masterpieces within the collection,” Flaum said.

Proceeds will go to charity

Christie’s said that as per Allen’s wishes “the estate will dedicate all the proceeds to philanthropy.”

Allen, who co-founded Microsoft Corp with Bill Gates, was one of the world’s richest persons till his death in 2018 at the age of 65 owing to complications of non-Hodgkin lymphoma.

He was known for his philanthropic activities and concern for the environment. During his lifetime, Allen reportedly donated over USD 2.5 billion towards protection for endangered species, ocean floor exploration and bioscience.

Philanthropic works are carried on by the Paul G Allen Family Foundation. According to The Guardian, it invests mostly in communities across the Pacific north-west with special focus on the environment, regional arts and underserved populations.