It’s just been announced that Rihanna will headline the Super Bowl LVII Halftime Show on 12 February 2023.

The Super Bowl LVII will be Rihanna’s first live performance in more than five years. The nine-time Grammy winner will take to the stage during the 15-minute halftime show of the American football game to be played at State Farm Stadium in Glendale, Arizona.

Rihanna’s last on-stage live performance was at the 2018 Grammy Awards, where she performed “Wild Thoughts” with DJ Khaled. 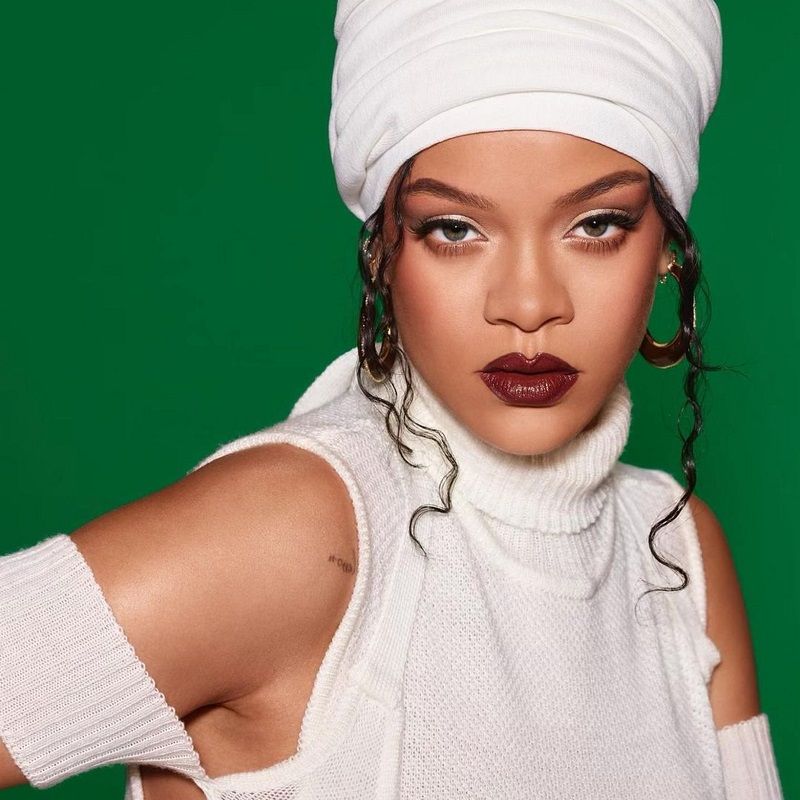 The pop icon shares the news on social media

On 25 September, Rihanna posted a photo of her hand holding an American football aloft. The picture was her way of confirming that she is set to appear at the mega football event.

Roc Nation, which was founded by Jay-Z, has been co-producing the Super Bowl Halftime Show since 2020.

The 2022 event had an all-star line-up of Dr Dre, Snoop Dogg, Eminem, Mary J Blige and Kendrick Lamar. It was watched by over 120 million viewers, according to NFL, and earned an Emmy Award for Outstanding Variety Special (Live).

Rihanna has been with Roc Nation since 2014.

In a statement confirming Rihanna’s Super Bowl halftime event, Jay-Z said, “Rihanna is a generational talent, a woman of humble beginnings who has surpassed expectations at every turn. A person born on the small island of Barbados who became one of the most prominent artists ever. Self-made in business and entertainment.”

According to TMZ, there could be another performer alongside Rihanna. However, it is yet to be seen whether the halftime event will have two performers.

Interestingly, Taylor Swift was reportedly set to headline the show but turned it down to focus on her shows.

Rihanna had been previously approached for Super Bowl halftime shows in 2018 and 2019, but she declined in solidarity with NFL star Colin Kaepernick.

Kaepernick, a San Francisco 49ers quarterback, created headlines in 2016 when he took a knee during the American national anthem before a match in protest of racial injustice. He has not played in the league ever since.

Rihanna had in 2019 told Vogue magazine that she chose to turn down the offer from NFL because she “couldn’t be a sellout…couldn’t be an enabler.”