Burned through Stranger Things season 4 and looking for similar shows on Netflix that offer adrenaline-filled action and drama?

Whether you enjoy the retro 80s air of Hawkins or the intersection of horror and science fiction in plotlines— if you’ve already binged Stranger Things season 4, there’s plenty of other shows just like it on Netflix to lose sleep over.

Years of anticipation culminated in the perfect cliffhanger in the new season of Netflix’s hit show Stranger Things. In fact, despite being nearly twice the duration of previous seasons, fans have quickly burnt through the first part of the fourth edition of this sci-fi show. And while you could re-watch the previous seasons a few times before the final episodes are released on July 1, there are many other shows just like Stranger Things that you could sink your teeth into instead.

Exploring key themes like teenage friendships, supernatural beings, and the repercussions of scientific discovery, these titles will tide you over the hangover this season brings with it. The best part? They’re all available on Netflix.

9 new must-watch TV shows to stream this May
Pursuits 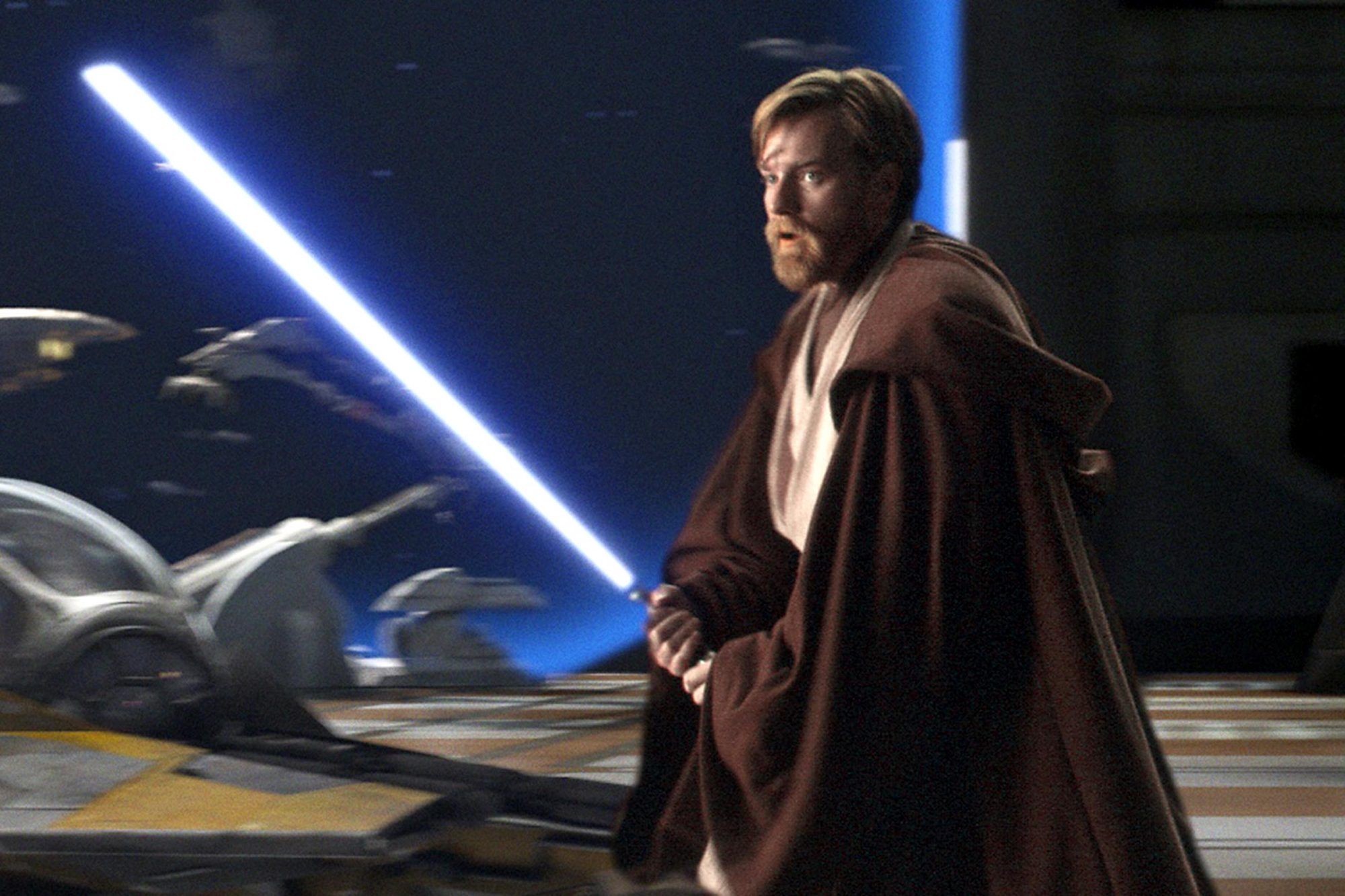 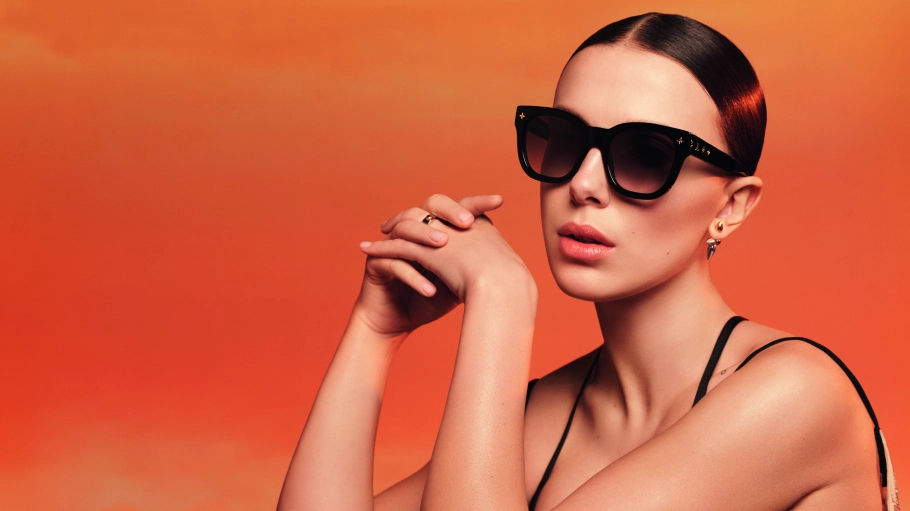 Shows like Stranger Things to add to your Netflix watchlist

Two children go missing in a small German town, leading to a frantic hunt that involves suspicious characters, dark mysteries that go back several generations, and plenty of travelling through time. This show is hailed as Netflix’s most popular and acclaimed supernatural series. Set in 1986, it also happens to be the show that’s most compared to Stranger Things. This series will have you questioning the ways of the universe and life itself. Besides, if you enjoy solving a mystery as a series of events transpire, just like in Stranger Things, there’s no better show than this one to binge on.

The Haunting of Bly Manor

This series, like Dark and Stranger Things, has a mysteriousness and eerieness to it. Set in the 1980s, it tells the story of Dani Clayton, an American who moves to England and becomes an au pair to a set of children at a wealthy manor to escape her traumatic past. However, she soon begins to see apparitions that haunt the premises, leading to a series of grim events that help her better understand the new life she was thrust into. Based on Henry James’ The Turn of the Screw, this spine chilling tale is a must-watch.

If your favourite parts of Stranger Things were its young cast as well as ability to build mind-boggling mysteries that are reminiscent of yesteryear hit Goosebumps, you’re certain to enjoy this one as well. Locke and Key tells the tale of a family who moves into their ancestral home in Massachusetts after their father is tragically murdered. Soon after, they begin hearing whispers in the shadows, whilst finding reality-bending keys that lure them into a world of dark magic. Based on a comic book series of the same name by Joe Hill and Gabriel Rodriguez, the whimsy of this show makes it a fun watch.

Like Stranger Things, this show is based in a small town and explores themes like horror and coming-of-age. Based on the wildly popular series from the Archie comics universe, the show follows the life of Sabrina, a teenage witch, as well as her best friends and family as she navigates the forces of evil that are bent on destroying human lives.

The show will have you on the edge of your seat, exploring all things occult and eerie. The character development as well as complex relationships of all the characters are engaging as well. Besides, there’s plenty of seasons to keep you entertained as you wait for the new Stranger Things episodes to come out.

I Am Not Okay with This

What better show to follow up a Stranger Things binge with than one that’s produced by the same team? I Am Not Okay With This touches upon the complexities of high school through the eyes of a telekinetic teen who’s also discovering her sexuality and navigating family dynamics.

Based on a graphic novel by Charles Forsman, the show shares Stranger Things’ coming-of-age theme as well as its supernatural, gritty, and mystical elements. Although it was cancelled just after one season, there’s nothing more reminiscent of Stranger Things than this title, especially if you’re looking for a short watch.

Another wildly popular Netflix series, The Umbrella Academy makes for a humorous break from the grit of Stranger Things while holding on to its nostalgic air, suspenseful plot line, apocalyptic undertones, and supernatural themes. The story, set in 1989, follows 43 infants who come from miraculous births and are adopted by a billionaire to be trained to save the world.

After a host of disagreements and falling-out over the years, six surviving members reunite and work to solve a mystery surrounding their adopted father’s death. Based on a collection of comics by Gerard Way (from My Chemical Romance), the show has plenty to keep you engaged.

A science-fiction mystery series that follows the life of a young girl, the OA is quite similar in theme to Stranger Things. However, it’s got far more mind-bending and gritty moments to dive into. The plot revolves around a young girl’s miraculous return to her town after seven years. Not only does she return without a word, she is also no longer blind. As the authorities and her family work to discover what had happened during this time, a series of mysterious, supernatural occurrences transpire, keeping audiences hooked.

This is a ’90s high-school series that offers a good dose of nostalgia. Although not dark or gritty like Stranger Things, the show explores the lives of two groups of nerdy students who join forces to make a movie that will put them on the popular map. Expect strong performances and an exciting rollercoaster of ups and downs — exactly what Stranger Things would be if not for the Upside Down. Besides, the show also boasts a stellar soundtrack.

Although it doesn’t technically fit the “series” or “show” bill, this trilogy’s binge-worthiness makes it unmissable in this list. Fear Street, based on Goosebump author R.L. Stine’s book series has the nostalgic factor of Stranger Things, being set in 1994, 1978, and 1666. It also explores dark and supernatural themes while navigating teenage relationships.

The story follows the lives of a group of teenagers who take on evil forces together. In one, they work together to survive a possessed camp counsellor who’s on a murder spree. In another, they save their town from notorious evil activities and curses. Fans of Stranger Things will also recognise Sadie Sink and Maya Hawk.

If you somehow missed this series while it was all the rage, there’s no better time than now to binge-watch it. Dark, mysterious, and based on the science fiction theme, Black Mirror has a new storyline with each episode. Each explores a world that deals with the dark repercussions of technological developments. At once dystopian and horrifying, you’ll find yourself questioning reality as you know it and turn a sceptical eye to what the future holds. If chills are what you’re after, this show is here to provide.