Korean drama ‘Something in the Rain’ gets an Indian remake 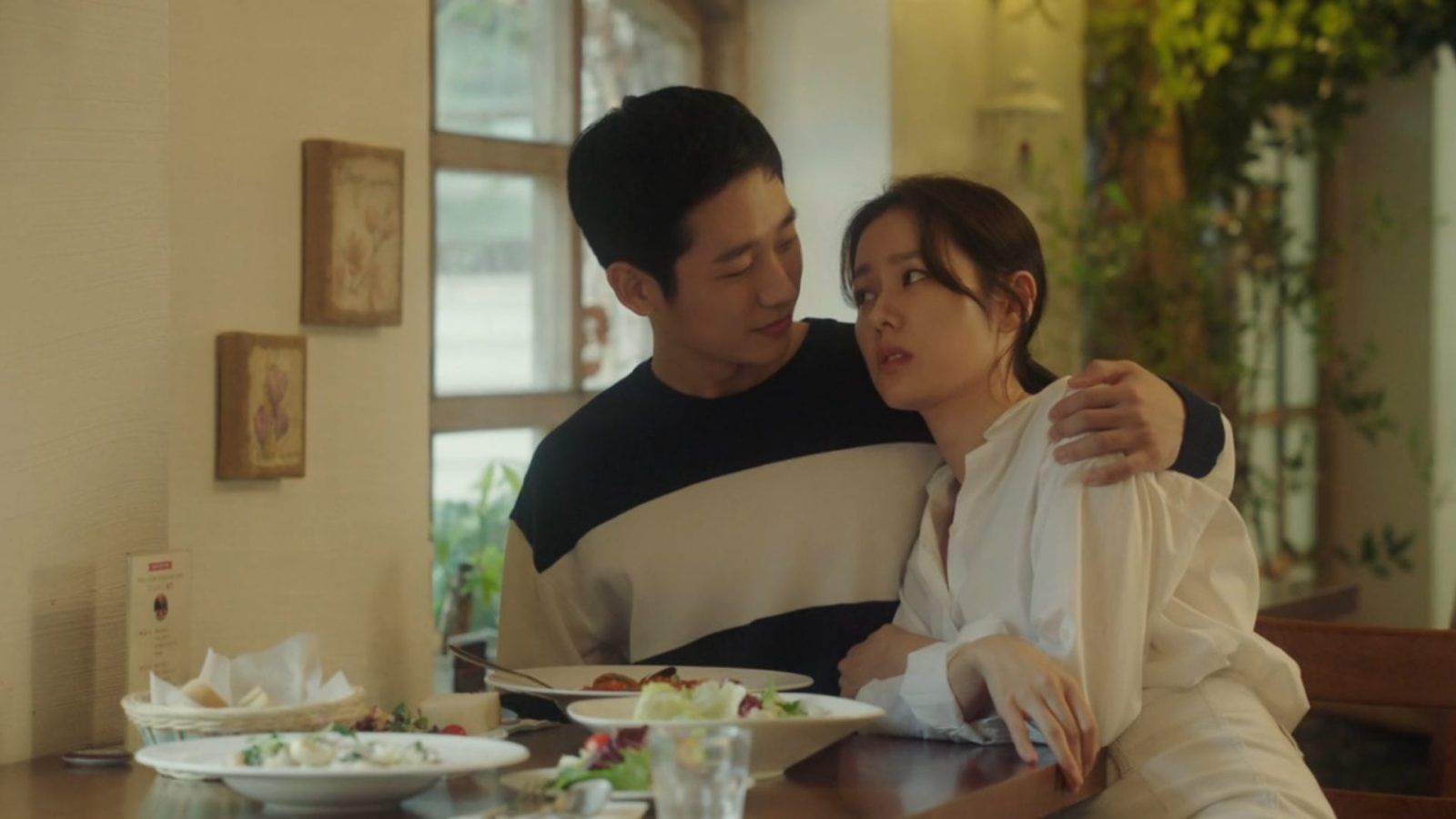 JTBC Studio’s 2018 hit Korean drama, Pretty Noona Who Buys Me Food also known as Something in the Rain, is all set to get an Indian remake. The popular show, streaming on Netflix, will be adapted by Pocket Aces, one of India’s leading digital entertainment companies.

The show, starring Son Ye-Jin and Jung Hae in the lead, was aired in March 2018 and has 16 episodes. This marks JTBC Studio’s first step into the Indian entertainment industry.

Here’s what we know

About the Korean show

The K-drama is a sweet love story featuring Yoon Jin-Ah (Son Ye-Jin), who is in her mid-thirties and her friend’s younger brother, Seo Joon-Hee (Jung Hae), who is in his twenties.

The series revolves around their budding relationship and how they fall in love after having known each other since childhood. The series also shows the many hardships they face— family objections and workplace issues as they try to keep their bond strong. ‘Noona’ refers to a woman called by a man younger to her.

It’s official!!! We’re excited to announce that @PocketAcesHQ will be remaking the award-winning K-drama ‘Something In The Rain’ from JTBC Studio’s – https://t.co/qpdM3yv61p

Korean entertainment news portal Soompi quotes Jung Kyung-Moon, the CEO of JTBC Studio, as, “I am happy to present the drama Pretty Noona Who Buys Me Food as a remake to Indian viewers. This collaboration will serve as an important opportunity for JTBC Studio to take its first step in the dynamic Indian market. It is expected that JTBC Studio’s IP and Pocket Aces’s outstanding production capabilities will meet and create even better projects.”

Pocket Aces is known for some of the most popular online shows and series like Little Things, What The Folks and Adulting that have not only captured the youth but also viewers of all ages. They have a huge market presence with channels like Dice Media, FilterCopy and Gobble. Known for their relatable and realistic depictions, fans can expect an entertaining remake of the popular Korean show. No information about the cast and team has been announced yet.

India is one of the largest markets to consume Korean content be it K-pop or K-drama. Korean film The Man From Nowhere inspired the 2016 Indian film titled Rocky Handsome, starring John Abraham. Salman Khan’s Bharat (2019) is inspired from Ode To My Father.

(Main and feature image: Courtesy Something in the Rain/ IMDb)
This article first appeared on Lifestyle Asia India