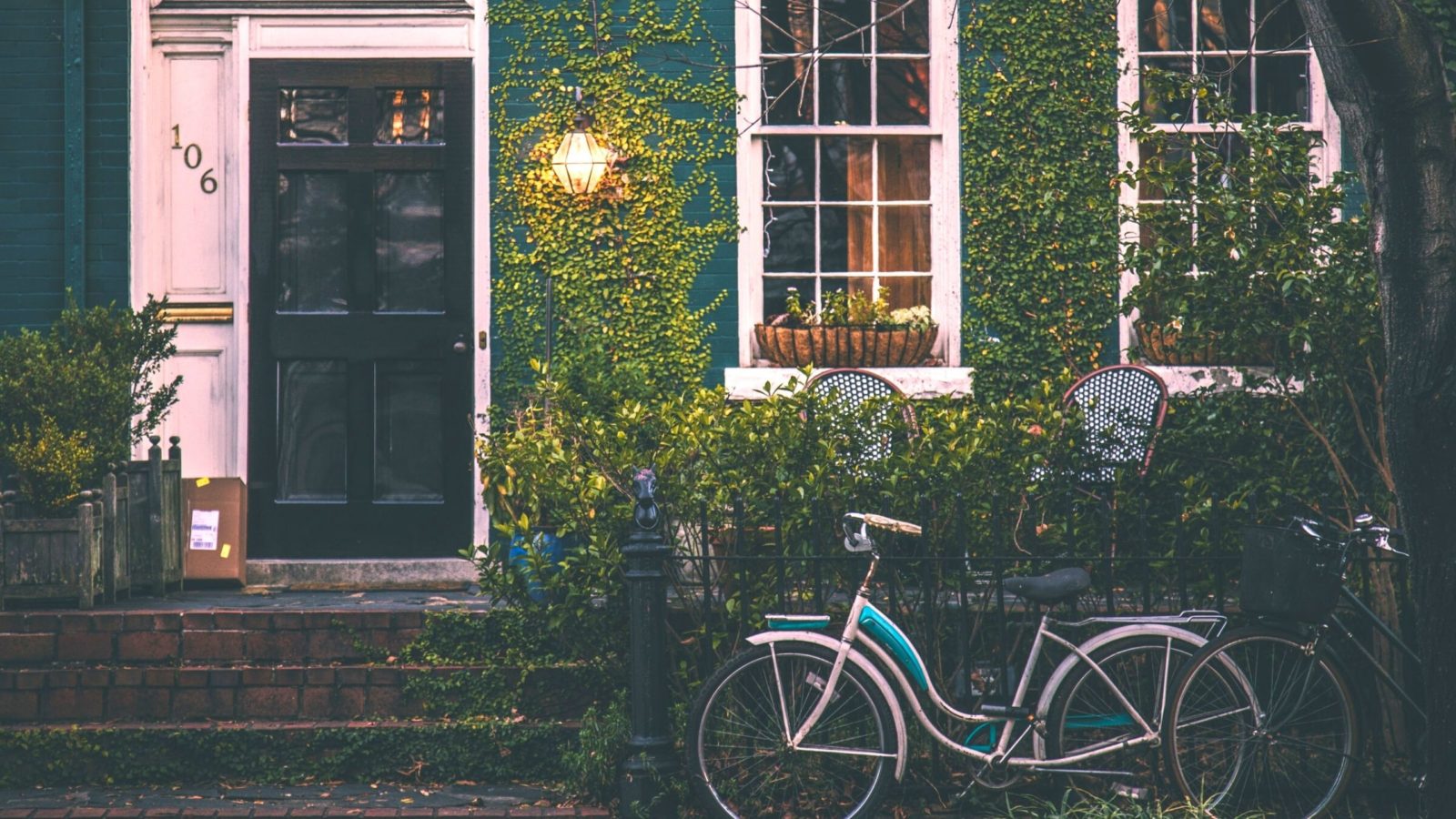 Launched in Denmark in the late 1960s, co-housing is continuing to gain ground in many countries around the world. Initially focused on the ideal of a stronger and more supportive community, the movement is now embracing environmental concerns.

During the lockdown, many of us have felt a need for more interaction with nature and a desire for a lifestyle that is more about sharing and less consumer-oriented. This is particularly the case in France where opinion polls and a major increase in the green vote in recent elections have highlighted a growing concern for the environment. In this context, the number of co-housing ventures in the country is set to increase with more and more home buyers seeking to express a political commitment in their choice of where to live.

Co-housing initiatives, collective ventures in which people come together to buy, build or renovate dwellings, are increasingly focusing on environmental values, which are often present in choices with regard to building materials and the use of space: vegetable gardens, the use of solar panels, composting toilets, organic paint, etc.

There are many good reasons to buy into developments of this type, which can offer an opportunity to reduce energy consumption, create strong links with a community, and make financial savings… Along with these advantages, one of the most attractive aspects of cohousing is a culture of sharing (baby-sitting, support for the elderly etc.), which can also be of benefit to the environment when it extends to the pooling of equipment like washing machines and automobiles.

A well-established practice in Europe

Co-housing first emerged in Europe in the latter half of the 20th century. Along with Denmark, Germany was one of the first countries to embrace the movement, notably in the university town of Tübingen to the south of Stuttgart, where more than 80% new builds are co-housing developments. Norway and Switzerland have also taken up the practice with a respective 15% and five percent of dwellings in cohousing.

Several co-housing neighborhoods have also been created in the United States, notably the Ecovillage at Ithaca in New York State, which was built in the 1990s. Canada has also joined in the movement with the vast Cohabitat Québec project with 42 private residences and extensive common areas, which was inaugurated in 2013.

In France, co-housing is also gaining ground. The city of Strasbourg was one of the first to create a community with the launch of the Eco-Logis development in 2009. Several other cities followed its example, notably Montpellier with the MasCobado project, and Toulouse with its Quatre Vents in the city’s Cartoucherie district, which is co-owned by Abricoop and consists of 89 residential units. France has also provided national support for the development of the movement with the introduction of a legal framework for co-housing ventures in 2014.

In the wake of the coronavirus, which has forced everyone to set aside their routines and re-evaluate their priorities, it seems likely that the world will be marked by long-term change. With its offer of a more sustainable habitat combined with strong sense of community, cohousing may become an important aspect of that change.