Spruce up your WFH setup with Gucci’s new Lifestyle collection 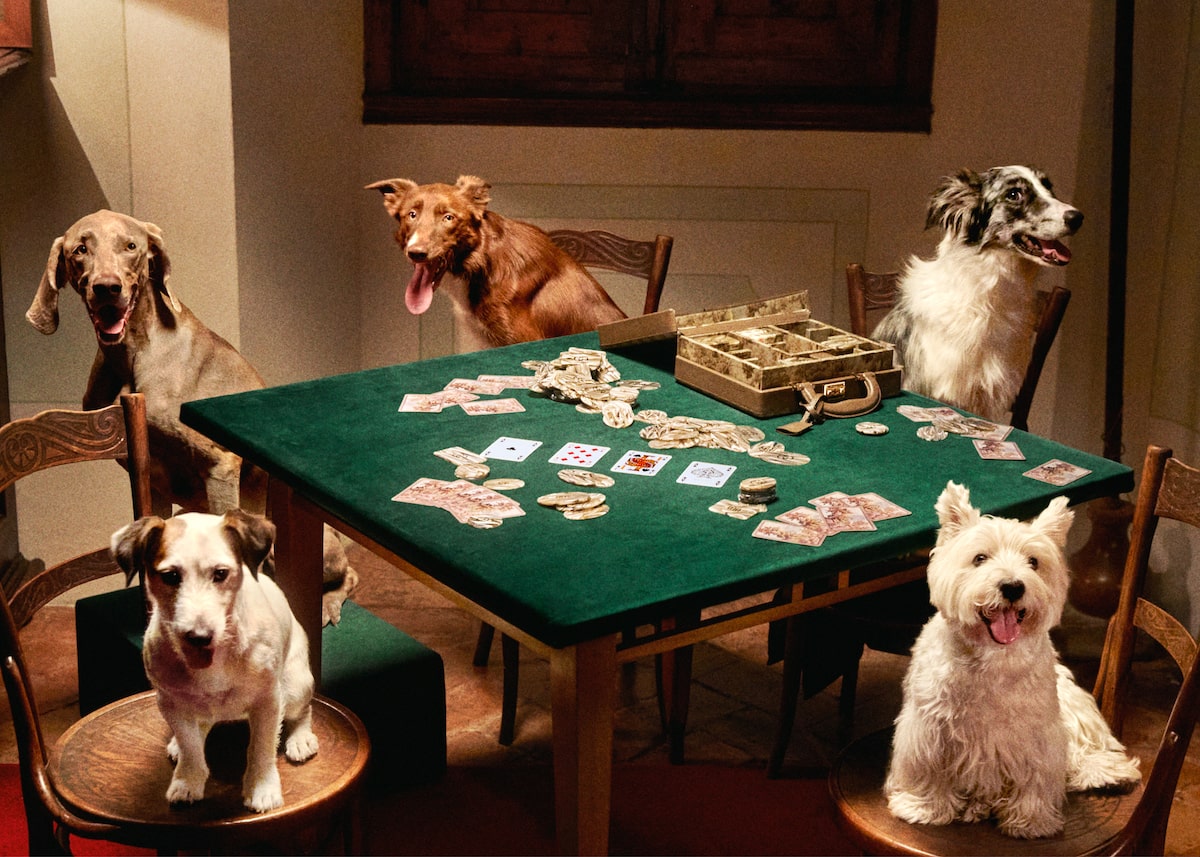 Fashioned after the traditional Italian stationery shop and inspired by a cabinet of curiosities, the Gucci Cartoleria is a magical space befitting of Harry Potter, littered with haunted curios such as flying notebooks, self-playing chess sets, endless bookcases, and micro-apartments for mice with Gucci furnishings.

“When I was a child, going to the stationery store and finding pencils, pens, notebooks, games, meant bringing a dream into my daily routine,” says creative director Alessandro Michele. “They were fine, well-made objects that spoke of craftsmanship and that, though part of my everyday life, were able to give off a magical, mysterious and wonderful aura.”

To bring the Gucci Lifestyle collection to life, the Florentine House roped in Max Siedentopf, a familiar collaborator, to produce the campaign. Shot in Tuscany at Castello Sonnino, a 16th-century fortress built by the Medici family, the weird-and-wonderful imagery of the Gucci Lifestyle conveys bewitching, dream-like scenes where houses of cards are larger than life, pencils blossoms like flowers, and a game of backgammon is interrupted by a society of nails.