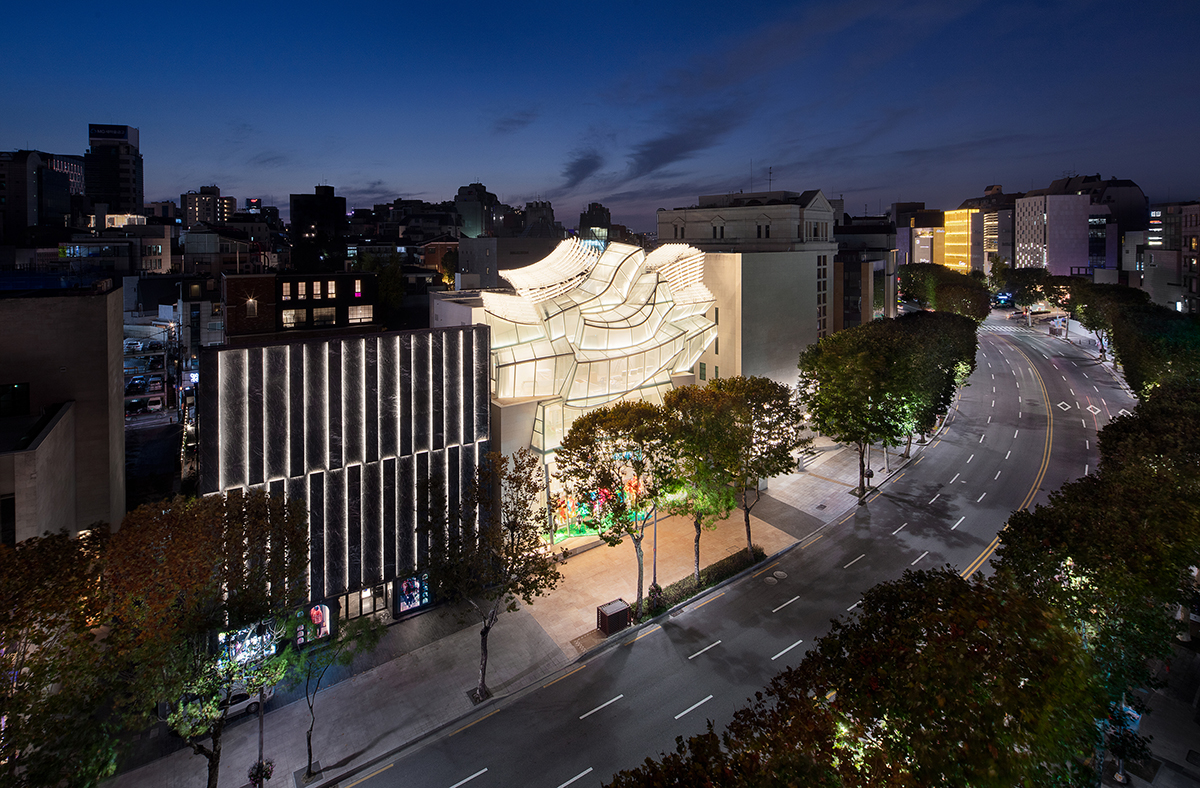 Beauty & Wellness
Your favourite yoga and pilates instructors are bringing classes to Instagram live
Travel
The 7 most Instagrammable hotel bathrooms around the world
Style
ICYMI: Fashion news making headlines in March
Beauty & Wellness
Covid-19: A guide on how to keep calm during the Movement Control Order
Sign up for our newsletter to receive what's new in art, culture, cars, design, property and entertainment.

Open since 30 October, the Louis Vuitton Maison Seoul marks a spectacular new collaboration with celebrated architect Frank Gehry, whose curved-glass storefront, perched on the prestigious Cheongdam-dong in the Gangnam district. The unique facade marks Frank Gehry’s first creation in South Korea — and fourth throughout Asia — and displays a clear connection with the shape of the Fondation Louis Vuitton in Paris. It is also a collaboration with architect Peter Marino, who beautifies and decors the interiors with Louis Vuitton Objets Nomades. “I am delighted to have designed Louis Vuitton Maison Seoul, reflecting the traditional values of the Korean culture.”

In imagining his design, Frank Gehry chose to reference not only the shape of the existing Fondation Louis Vuitton in Paris but was also inspired by elements of historical Korean architecture such as the Hwaseong Fortress, dating back to the 18th Century, as well as the elegant movements and white costumes of the Dongnae Hakchum (crane dance). Frank Gehry said, “What struck me when I first visited Seoul nearly 25 years ago, was the relationship between the architecture and the natural landscape. I still remember clearly the powerful impressions I had stepping up from the garden of Jongmyo Shrine.” 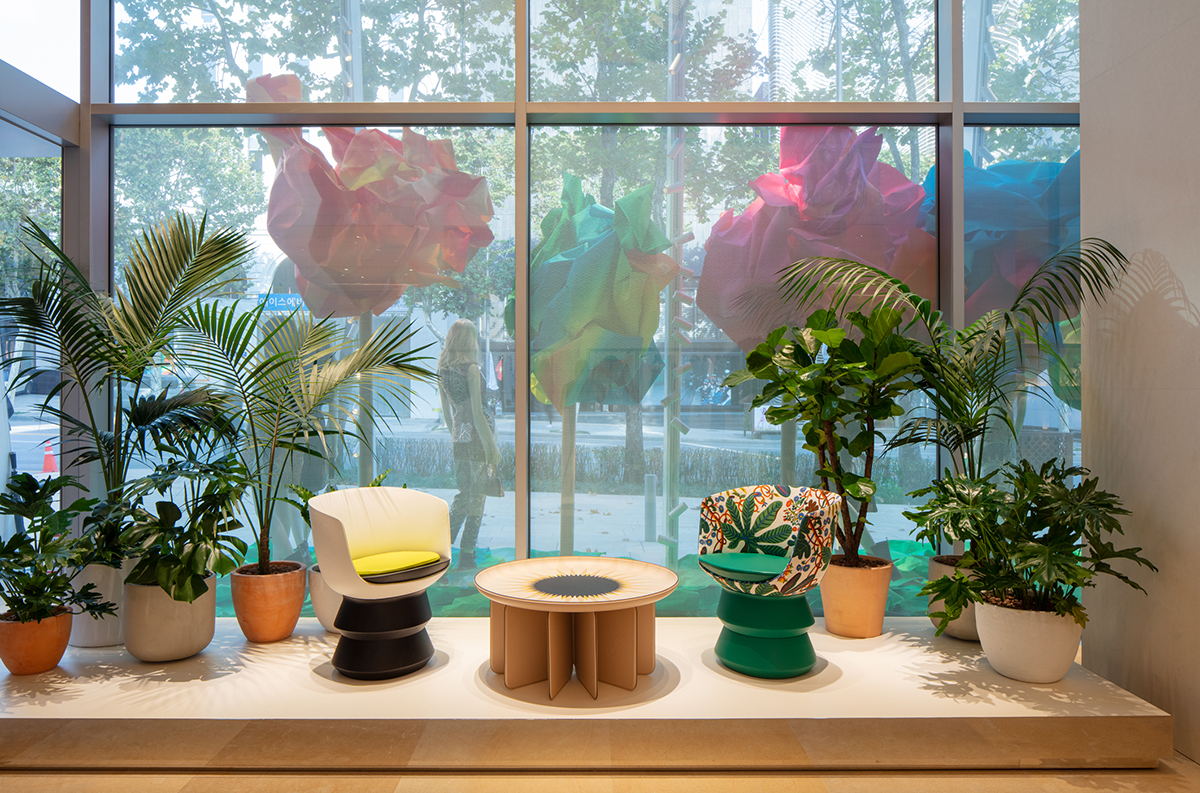 The opening of Louis Vuitton Maison Seoul marks a further link in the strong connection between the House and Korean culture. The very first store was opened in Seoul in 1991, with a first global store following in Cheongdam in 2000. Exhibitions and work by Korean artists have been featured at the Espace Louis Vuitton, with the House also holding major events in Seoul. In 2017, the landmark Volez Voguez Voyagez exhibition dedicated to Louis Vuitton’s heritage and history opened at the DDP, with an additional ‘Korea Room’. 2019 also sees the publication of the Louis Vuitton Travel Book dedicated to Seoul, by artistic duo Icinori.

Louis Vuitton Opens its Flagship Boutique in Seoul in Collaboration with Frank Gehry and Peter Marino by Maya A Siregar first appeared on PrestigeOnline Indonesia.