The global fascination with superstar Shah Rukh Khan extends beyond his sparkling personality on screen into his glamourous life.

As one of the top tourist spots in Mumbai, his home is arguably one of the swankiest properties’ in India and it is iconic for more than just one reason. We’re talking about Mannat – where the house superstar Shah Rukh Khan and his family resides.

When one speaks of Shah Rukh Khan, one sees opulence, regalness, and sheer grandiosity. While Bollywood’s King Khan has a plethora of valuable possessions, the one that is close to his heart and one of his magnificent belongings is his abode – Mannat. On King Khan’s birthday, here’s taking a closer look at his sprawling residence.

The most expensive things owned by Shah Rukh Khan
Pursuits 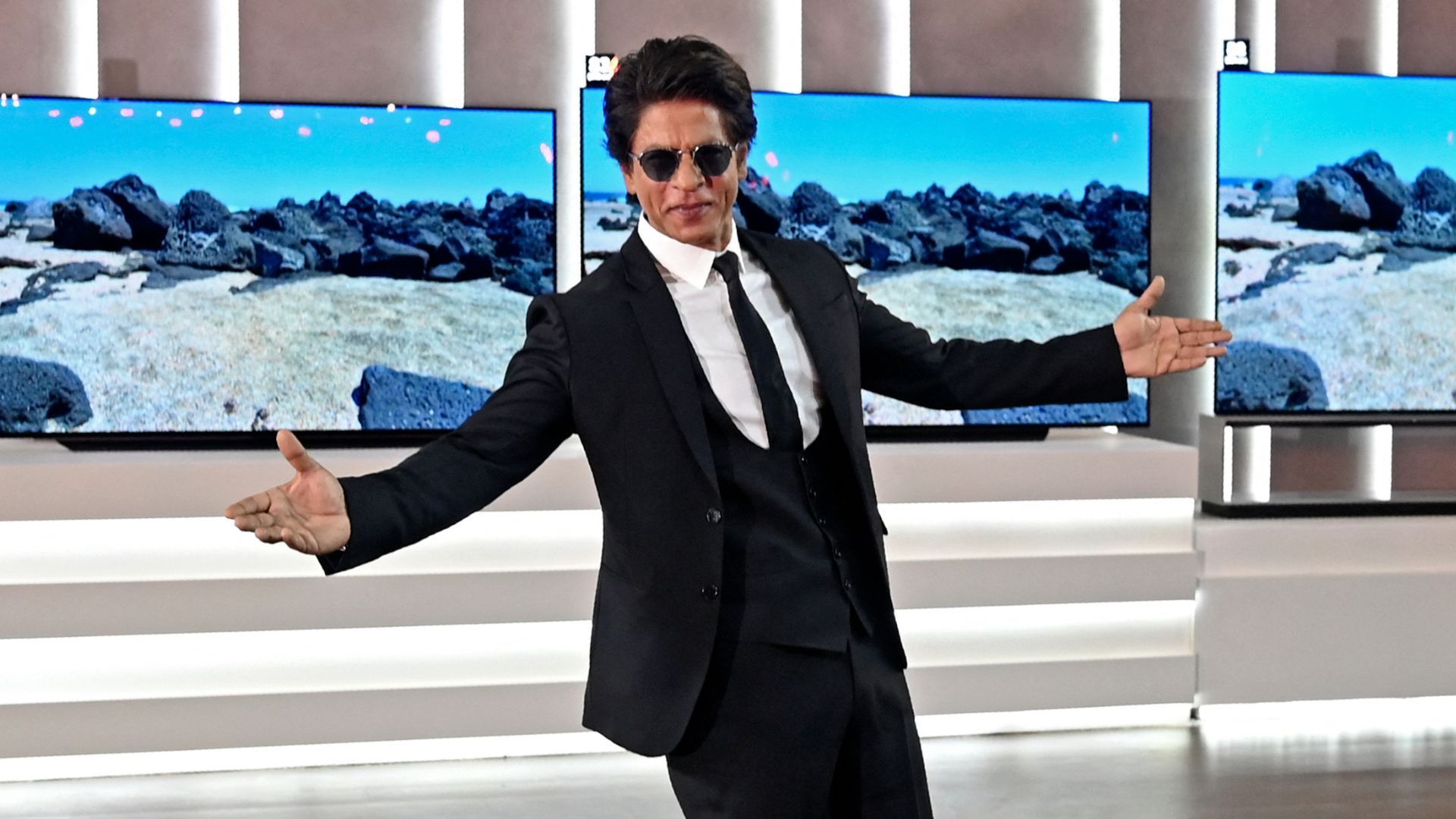 These Indian women filmmakers and screenwriters are breaking stereotypes
Pursuits 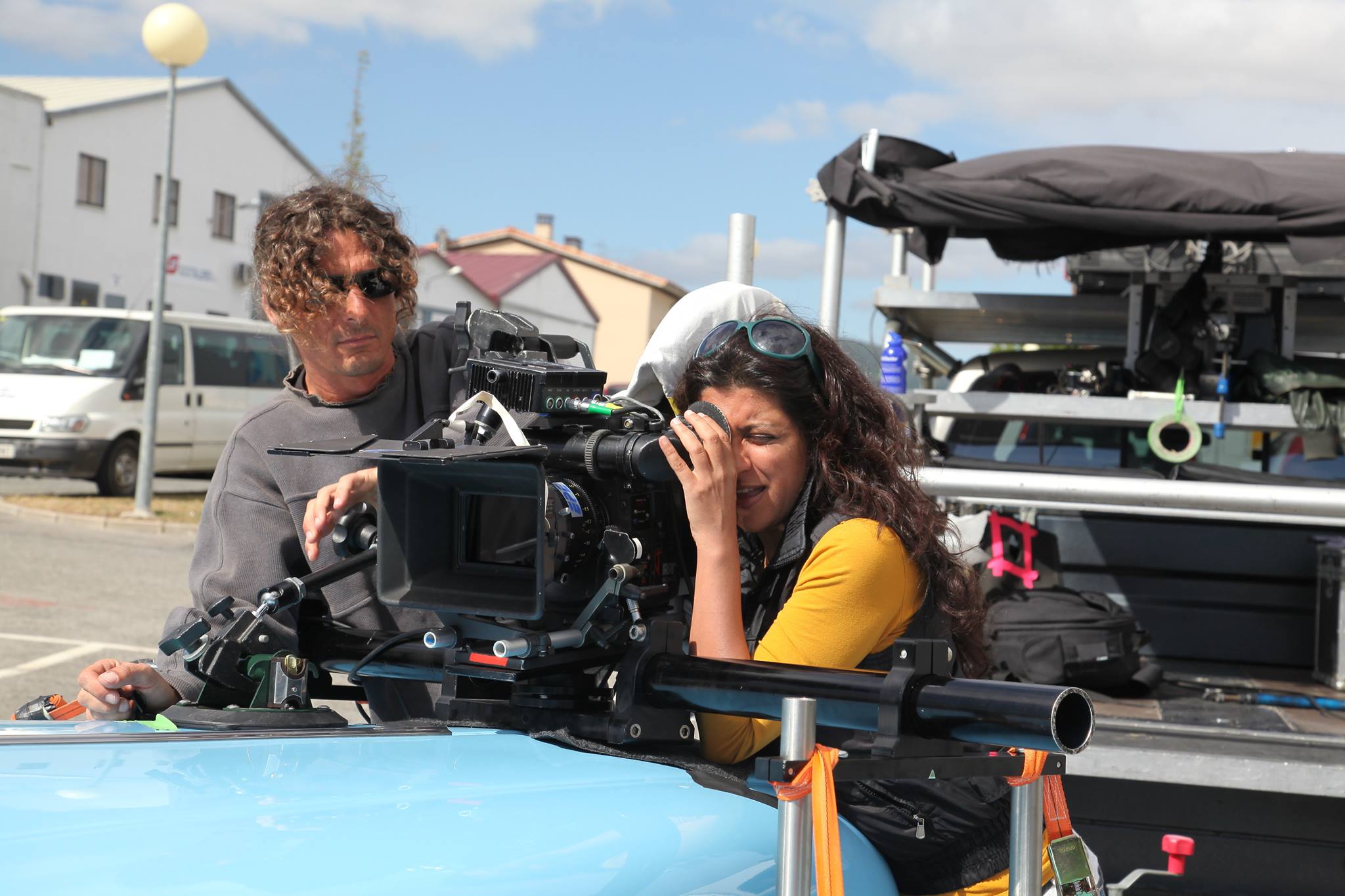 While SRK’s list of possessions is enviable to say the least, Mannat beats everything. Perhaps, that’s why it is the one thing that everybody yearns to have – be it a celebrity or not.

Worth over USD 27 million, Mannat stands tall overlooking the Arabian Sea in Bandra. The uber-luxurious mansion houses five bedrooms, an office, a private theatre, a fully equipped gym, and a library among many other spaces.

Trust Gauri Khan to create magic with her marvellous architectural skills. SRK’s living room transports one to the medieval era with the choicest of artefacts and neoclassical elements. With golden and yellow hues adorning the room and a dash of greenery right about there, the living room’s décor speaks of an old world’s charm.

From mahogany velvet red walls that are covered with vintage posters of films like Sholay, Mughal-E-Azam, and Ram Aur Shyam to burgundy shaded leather recliners, this is one home theatre of a kind.

It is from this place that King Khan is often seen interacting with his fans and public on festivals and other occasions likewise. It is also, Gauri Khan’s happy place as said by her time and again. Adorned with greenery and perfect upholstery, the terrace is sight to behold and often features in the Khan family’s portraits.

A massive brown velvet couch in contrast with the cream-coloured windows, a king-sized bed with a reflective headboard furnished with gold pillows and a chandelier atop – the setting is just oh so perfect and is befitting for King Khan and his queen.

From Filmfare trophies to numerous mementos, SRK’s study and office boast of an artistic wall. It also includes wooden panels, a gigantic wooden table and a French glass window in the backdrop.

Situated on Bandstand, one would see a throng near this highly protected area on a regular day. With tourists and fans clicking photographs and waiting to catch a glimpse of Shah Rukh Khan, Mannat is surely an iconic building.