New York City, the home of the skyscrapers, recently got a new member in the sky-high club — the Steinway Tower in Manhattan, famously known as the skinniest skyscraper in the world.

Located at 111 West 57th Street, the interior works of the tower were wrapped up by Studio Sofield in mid-November, which officially brought the tower’s construction work to an end.

“We’ve all been to very luxurious places, but I wanted to create a building that could not be anywhere else in the world,” William Sofield, founder of Studio Sofield told CNN.

“I know so many people might have multiple homes, who will have apartments here. And I wanted to create a very distinct experience that could only be had in New York,” he added.

The record that makes Steinway Tower so special

Designed by NYC’s SHoP Architects and developed by JDS Development Group with Property Markets Group, the 435-metre-tall tower is the fourth-tallest building in the US. However, it is the tower’s width which has made it remarkable in the world.

Measuring an astounding width-to-height ratio of 1:24, Steinway Tower is officially the world’s thinnest skyscraper. The building is roughly around 18 metres wide.

How many residences are in the tower?

The land on which it stands was once the site of the historic Steinway & Sons piano company in what is known as the Billionaire’s Row in Midtown Manhattan — an area favoured by some of the world’s richest people, including former US President Donald Trump.

The building towers over all of its nearby skyscrapers, rising from what looks like a deep abyss in between buildings.

The skyscraper has 84 storeys, encompassing 46 full-floor and duplex residences. There are 14 more residences in the adjacent Steinway Hall, a 1920s building restored by JDS Development Group and connected to Steinway Tower.

This brings the total number of luxury residences at the location to 60.

‘Mona Lisa’, ‘The Scream’, and other biggest museum heists of all time
Pursuits

Neymar’s net worth: His earnings, and the expensive items the Brazilian footballer owns
People & Events

What is special about the design of the world’s skinniest skyscraper?

The building’s façade appears to change colour when seen from different angles and under different light. This is because of the use of terracotta blocks.

The position of Steinway Tower on Billionaire’s Row is such that it is in perfect alignment with the axis of Central Park. This ensures residents get an uninterrupted and perfectly symmetrical view of the iconic NYC public space as well as the Upper East Side and the Upper West Side.

The lobby of the Steinway Tower reportedly has original artworks by Picasso and Matisse, making it appear almost like a walk through an art gallery.

The floors and the lobby feature limestone, marble, blackened steel and solid oak as part of the interior design.

Master baths in the residences have walls and floors finished in veined white onyx. They are fitted with custom antique polished freestanding tubs made by William Holland and bronze fixtures designed by Studio Sofield.

The world’s skinniest skyscraper offers some of the finest amenities that money can buy in NYC.

CNN says that inside is a reinterpreted and modernised version of NYC’s iconic King Cole Bar, with custom gold-and-silver murals along with an ornate balcony.

There is also a 25-metre-long interior swimming pool in a massive hall with floor-to-ceiling windows, alcove cabanas, a vaunted ceiling and ornate wall sconces.

Landscaped terrace, a golf simulator and a chef’s catering kitchen, and multiple private dining rooms are also among the luxuries designed for the residents of the building.

The building is served by a 24-hour doorman and concierge service.

Donald Trump: Net worth and all the properties he owns
People & Events 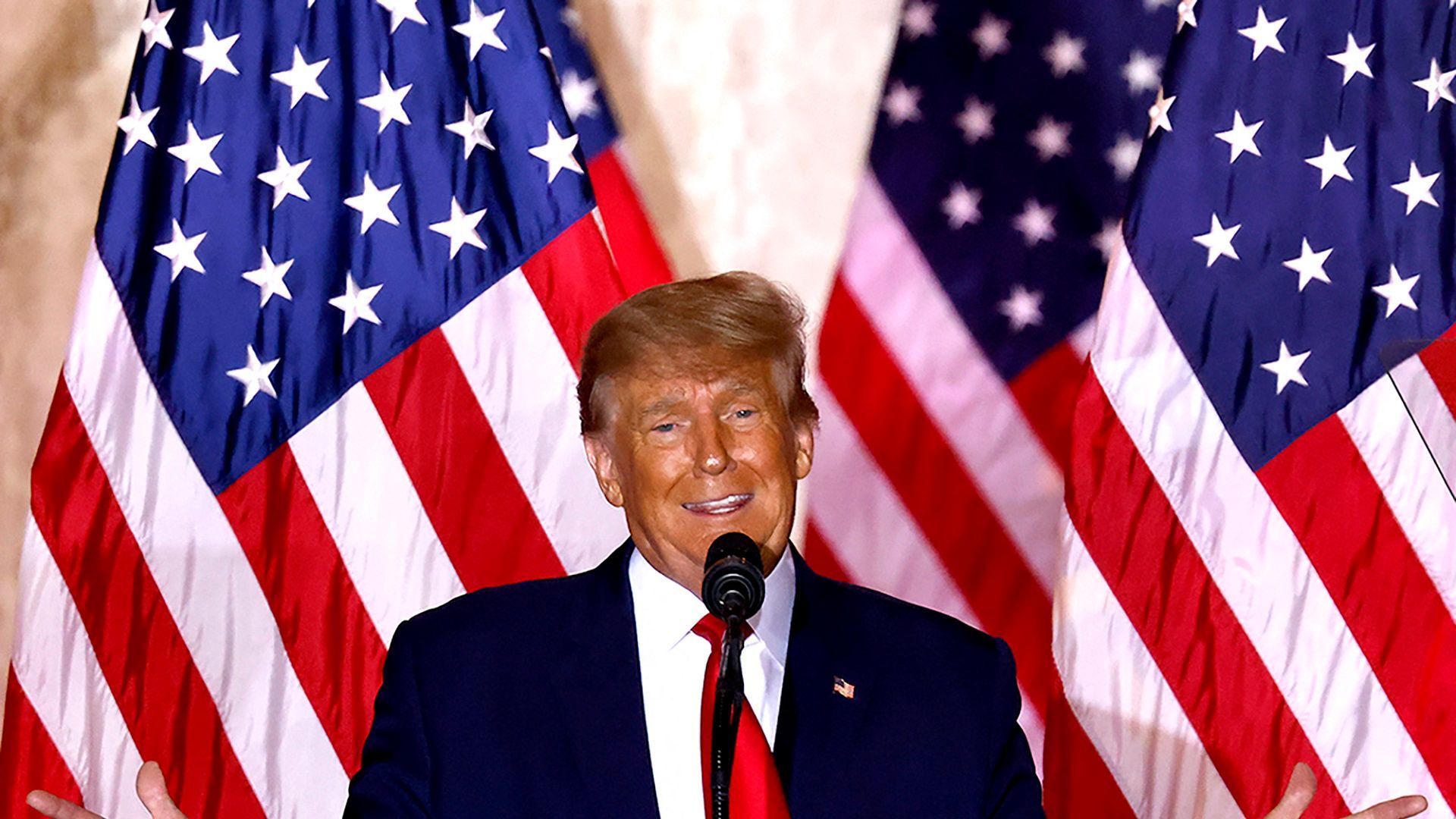 What is the price of residences in Steinway Tower?

According to CNN, the residences in the world’s skinniest skyscraper are priced in the range from USD 7.75 million to USD 66 million.

The highest price is for the most expensive of the residences — duplex accommodations of 662 sq metres with their own exterior loggia measuring 127 sq metres. As per the building’s listing, the residence comes with four bedrooms and five-and-a-half bathrooms. It offers views in all four directions.

At the lowest end of the price spectrum would be apartments measuring around 240 sq metres. Featuring two bedrooms and two-and-half bathrooms, the apartments have exposure on all sides except the south. They do not have any external space.