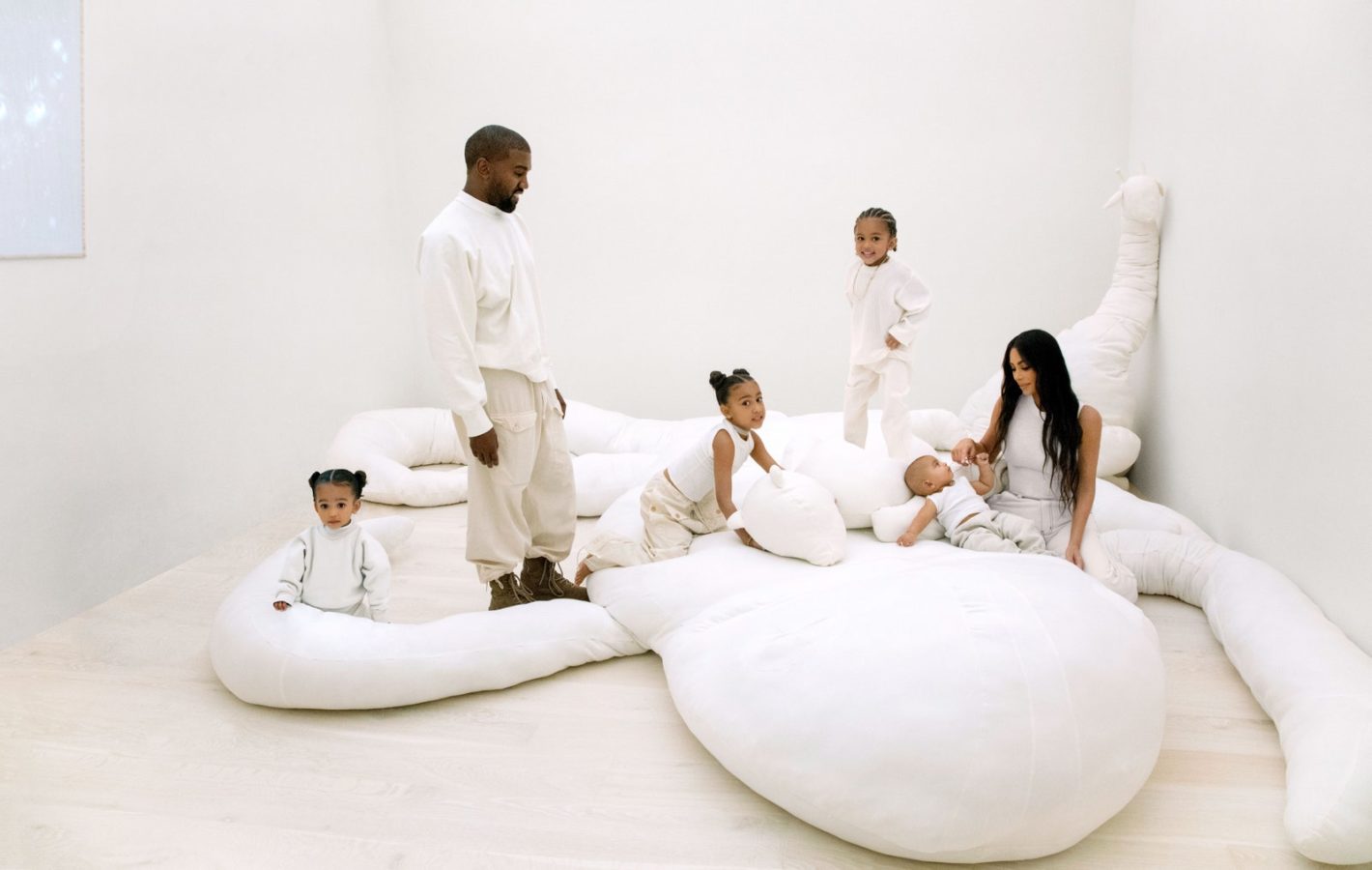 ‘Humble’ abodes: The top 10 most Googled homes in the world

Pursuits
‘Humble’ abodes: The top 10 most Googled homes in the world
Share
Next article

What do dream-homes-come-to-life look like? In this day and age, thanks to the internet, we can get a glimpse into the luxurious lives of the rich and famous (in a non-creepy way). And now, with all the time the world spend indoors, we’re seeing more of people’s homes and personal taste, perhaps even offering inspiration for redecorating.

A report by Rated People analysed Google’s global search data for 2020 to find out which celebrity homes were topping the engine’s ranks. The top 10, appearing in over 1.2 million searches, belong to an interesting group of owners from sports stars and internet influencers to actors, musicians, and one kooky tech magnate who made it to the mix.

Let’s check out the most Googled homes in the world –

The reality television star and entrepreneur shares a home with husband Kanye West in Hidden Hills, California. In an interview with Vogue, she once described her all-white home as “a minimal monastery.” The interior of the house has neutral palettes of white, ivory, grey, and cream, along with wooden accents, and furniture kept to a bare minimum.

The world’s youngest billionaire and media mogul lives in a seven-bedroom, 14-bathroom house in Holmbly Hills, Los Angeles, which reportedly cost her US$36.5 million (approximately RM151 million). The mansion also comes with a sports court, a lavish pool, two guest apartments, a chef’s kitchen, and an outdoor space with a projection screen.

The Fresh Prince of Bel-Air actor lives in a US$42 million (approximately RM174 million) mansion in Calabasas, California, with his wife Jada Pinkett Smith and their children. The extravagant estate boasts of nine bedrooms, an eight-car garage, basketball, volleyball and tennis courts, an outdoor pool, a recording studio, and its own lake. Sprawling across 150 acres, the house even has its own ZIP code.

The CEO of Teslia and SpaceX vowed to “own no house” and said that he would sell “almost all physical possessions” in May 2020; following which he started to sell all of his houses and estates. Elon Musk’s house is one of the most googled homes in the world; here’s why: He was reportedly living in Bel-Air in Los Angeles, and recently sold three mansions in that neighbourhood — the largest of which had six bedrooms and seven bathrooms. He also told the Wall Street Journal that he had moved to Texas.

The Swedish YouTuber, whose real name is Felix Kjellberg, lives with his wife Marzia and their two pugs in Brighton, England. Kjellberg is one of YouTube’s highest-paid and most followed content creators and is famous for his gaming videos. In 2019, their home was broken into, and the robbers stole 90 percent of Marzia’s valuables, including jewellery and luxury goods. However, this was not the first time their privacy was violated — in 2016, Kjellberg posted a YouTube video titled “Don’t come to my house” after random people kept showing up at his door.

The couple also has purchased a second house in Japan.

The Argentinian footballer lives in a Mediterranean-style mansion in the suburb of Bellamar in Barcelona, Spain, with his wife Antonella, three kids, and two dogs. The stunning house overlooks the sea and the Catalan hills, with open terraces and huge glass windows. The decor inside comprises brightly-painted walls and wooden floors and comes with a gym, spa, pool, and private theatre.

The NFL legend and Tampa Bay Buccaneers quarterback currently lives with his wife Gisele Bündchen and their children in Miami, Florida, where he moved to last month and purchased a mansion on Indian Creek Island in an area nicknamed the “Billionaire Bunker.” They plan to tear down the house on the property and rebuild a mansion that is more environmentally-friendly. The couple recently sold their New York City apartment, as well as their mansion in Massachusetts (pictured), which had whitewashed brick walls, huge windows, a home office (that’s actually a barn), and expansive outdoor grounds.

The talk show host shares a home with wife Portia de Rossi in Montecito, California, in a newly-purchased luxury estate. The main house is built in a South African Cape Dutch-style and the property also has a guesthouse, a detached garage and a barn. They recently sold their Balinese-style home in California, which boasted of four bedrooms, 10 bathrooms, oak floors and thatched bamboo ceilings, for approximately US$40 million (approximately RM165 million).

The “Afterglow” singer lives in an estate in Suffolk, England, with his wife and daughter. The musician’s country estate (dubbed “Sheeranville”) has two farmhouses, a four-bedroom home, a bungalow, pub, treehouse, outdoor kitchen, and even a wildlife pond — no wonder it is one of the most Googled homes in the world! He also has another residence in London, where he shot the music video for “Put It All On Me.”

The “Yummy” singer and wife Hailey Baldwin live in a seven-bedroom, 10-bathroom mansion in the Beverly Park neighbourhood of Beverly Hills, California. The property houses sprawling lawns, an infinity-edged pool, a tennis court, and the main bedroom opens up to a large balcony overlooking the backyard.

Sign up to get the latest luxury and lifestyle news delivered to your inbox.
Ipsita Kabiraj
Interior Design Architecture

Why you should invest in a branded residence