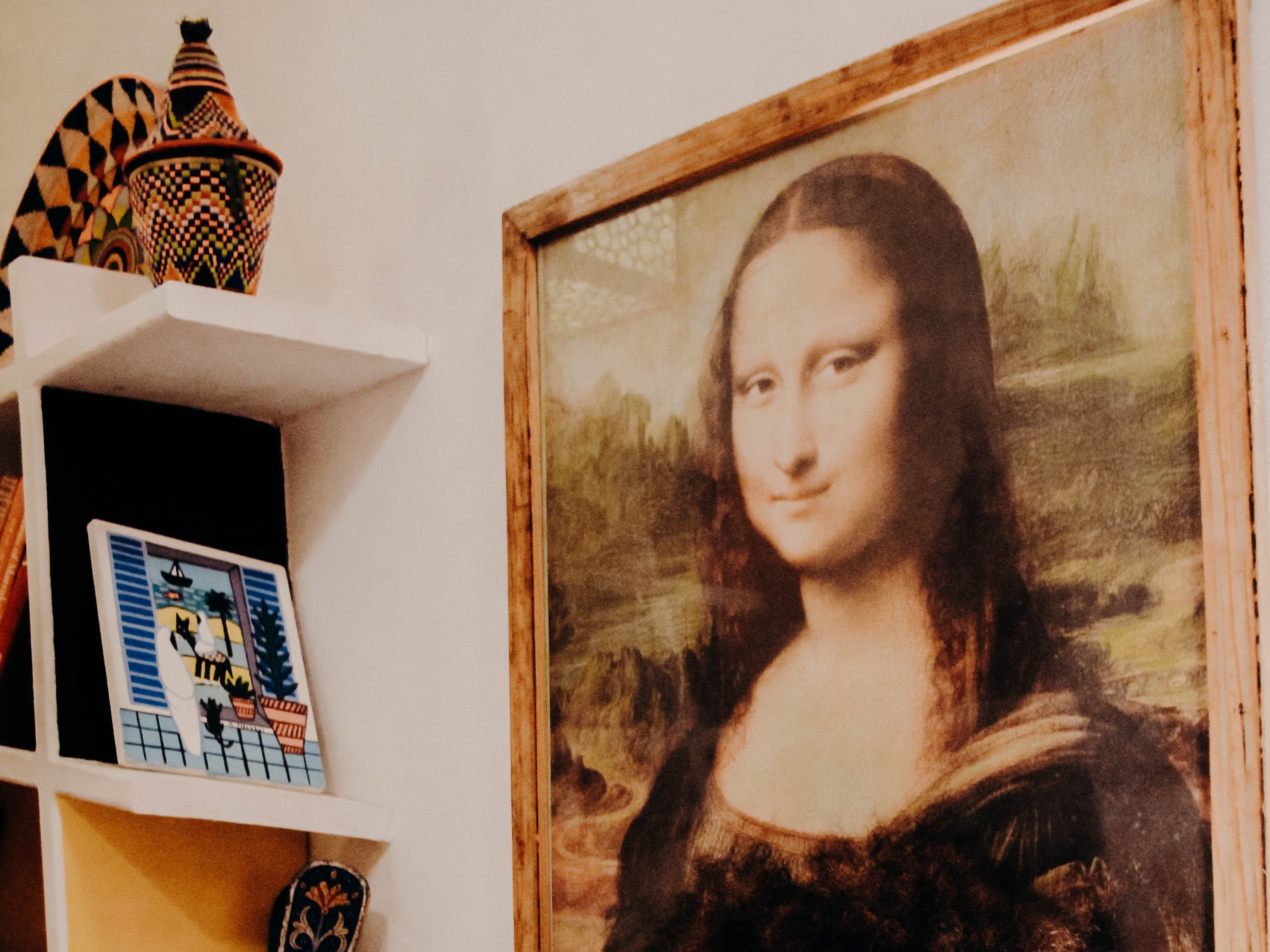 This light-up version of the Renaissance masterpiece, which is twice the size of the original “Mona Lisa,” notably features a USB port to charge your phone.

While Da Vinci’s canvas is currently on view at the Louvre as part of the museum’s blockbuster retrospective of the Old Master, Abloh’s version will be available in Ikea stores worldwide.

The “Mona Lisa” light box is part of a 15-piece collection of homeware that also includes a “WET GRASS” green doormat, a “TEMPORARY” numberless clock, and a “HOMEWORK” toolbox.

The designer recently shared a surreal advertisement for his new homeware line, which is titled “MARKERAD” (or “marked” in Swedish).

In a statement, Abloh detailed the inspiration behind his creations for the Swedish furniture-maker, which saw the designer reflect on the notions of accessibility and art.

“I look forward to [seeing] how these everyday objects will enter people’s homes and hopefully add an emotional value to them. In the same way you might hang a piece of art work on your wall, art can bleed into objects like a chair, table or rug. That was my initial problem to solve when creating this collection together with IKEA,” he commented.

This is not Abloh’s first collaboration with Ikea; in 2017, he redesigned the homeware brand’s signature blue bag in Off-White’s distinctive minimalist style.

Earlier this year, the Louis Vuitton menswear artistic director announced a three-month hiatus from public life due to health concerns.

The designer recently made headlines after Hailey Bieber released pictures of the gown he created for her wedding to Justin Bieber.

The dress notably features embroidered lettering on the veil, which reads “‘TILL DEATH DO US PART,” in Abloh’s signature quotation mark style.