London is the No.1 city in the world for co-working, followed by Singapore

Pursuits
London is the No.1 city in the world for co-working, followed by Singapore
Share
Next article

The future of work seems to be taking a hybrid form, combining remote and in-office work. Co-working spaces are testimony to this radical change, which explains why they are popping up all over the world. But the offerings in some international cities are particularly strong. Singapore, in particular, ranks second in the world. 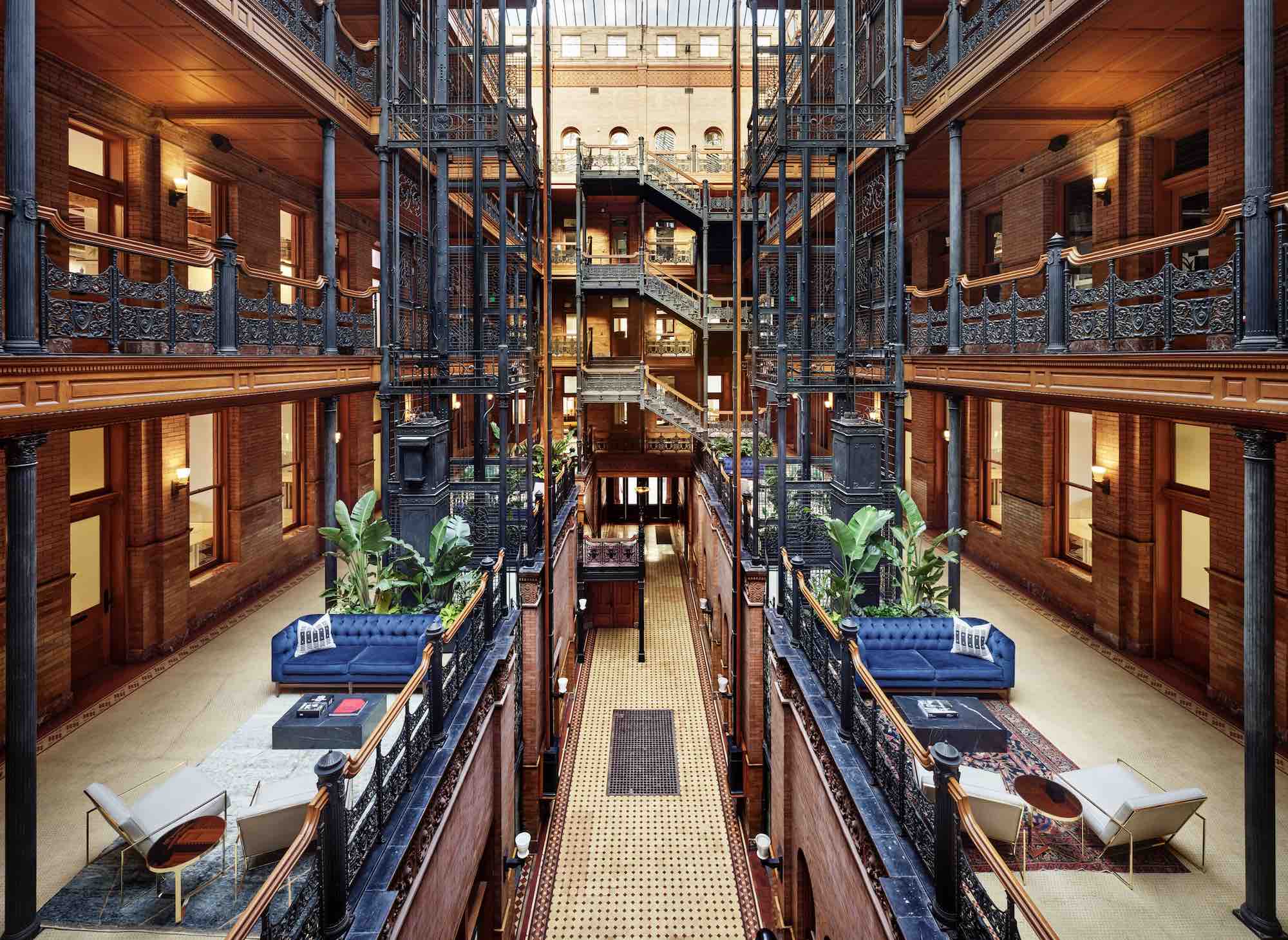 A study of the best cities for co-working

The company Business Name Generator studied the co-working offer in over 50 global cities, such as London, Copenhagen and Dubai. It established a ranking, taking into account factors such as the number of shared spaces available and their average monthly cost.

It turns out that London is the most sought-after destination for co-working professionals, with the highest search volume for co-working spaces per month. And remote workers certainly have a lot of choice in the British capital, where there are no less than 1,322 co-working spaces. However, workers hoping to use them must be prepared to pay the price, with an average cost of US$308 (approx. S$440) per desk, per month.

Singapore and Berlin also feature in the list of the most welcoming cities for professionals looking for co-working facilities, with 214 and 192 such spaces, respectively. Another advantage (and not the least) is that these new workplaces are much more affordable than those in London. In Singapore, the average cost per desk per month amounts to US$175 (approx. S$250), while in Berlin it’s US$210 (approx. S$300).

Several Canadian and Spanish cities also stand out in the Business Name Generator ranking. These are Toronto (#5), Montreal (#7), Barcelona (#8) and Madrid (#9).

San Francisco, on the other hand, is a poor performer. The tech capital has a more limited coworking offer. Surprisingly, there are only 81 coworking spaces, and they cost a small fortune to rent. Indeed, workers can expect to pay an average of US$359 (approx. S$513) a month to rent a desk. That’s slightly more than the cost of a desk in Paris at US$292 per month (approx. S$417).

A ranking of the 15 best cities for co-working