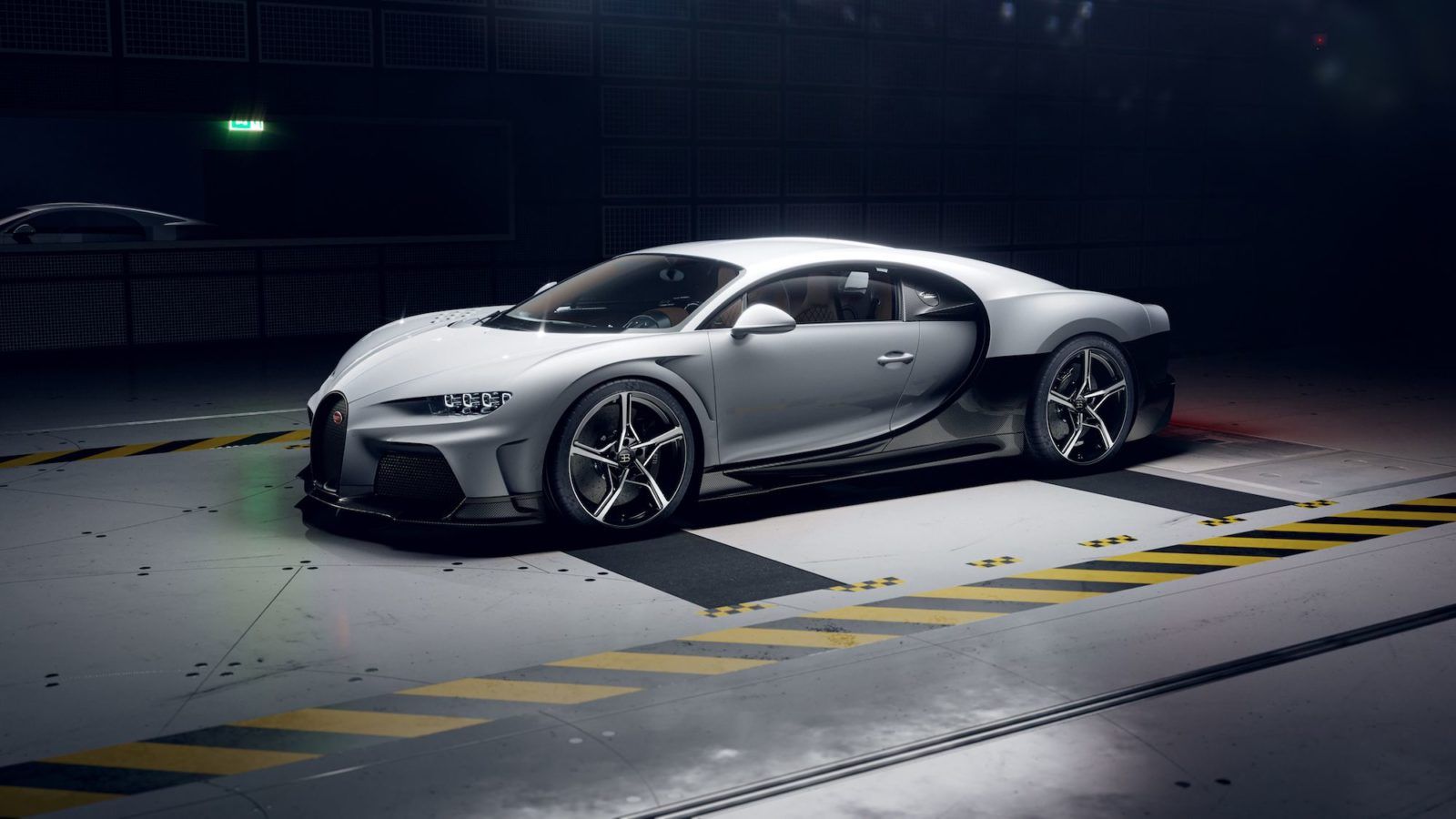 Pursuits
10 ultra-luxe cars making a debut in 2022, including hybrids and hypercars
Share
Next article

2022’s lineup of ultra-luxe cars will have you at the edge of your seat. Mark your calendars, as these are the best upcoming cars this year.

It’s almost as if the automobile industry is witnessing a catapult reaction when it comes to new launches – for the past two years, automakers held their cards close to the chest (for well, obvious reasons), cautiously unveiling new models yet saving the best for last. Finally, it’s time for the last. The highly-anticipated cars that we didn’t see over the past two years is finally set to make a grand debut in 2022.

From luxury chariots to performance SUVs and hybrids to hypercars, 2022 is jam-packed with bigger, badder, and shinier cars. Here’s a list of some of the best cars to look out for.

The Ferrari 296 GTB will be their next flagship in 2022 after all deliveries of the F8 Tributo are completed. This makes the 296, the third hybrid Ferrari after the SF90 Stradale and the LaFerrari hypercar. The 296 GTB comes powered by a bespoke 2996-cc twin-turbo V6 engine, good enough for producing 654-horsepower that is equivalent to 218-horsepower per litre, a record for a production car. The V6 engine is described as the “first six-cylinder engine installed on a road car sporting the prancing horse badge”.

Mercedes’ electric family tree just keeps growing and bettering. Scheduled for 2022/23, the EQE will give Teslas quite a run for their money. Cosmetically and electrically, it’s almost like the EQS’ little brother. It houses a 90-kWh battery that gives it 410 miles of range. Inside the cabin, expect top-notch German suave, right from a massive Hyperscreen to ‘Hey Mercedes’ voice recognition.

For the past few years now, the world has been waiting for the Ferrari SUV to gallop its way out of its Maranello stable. However, with all that Italian glory, its birth will seemingly be an eco-conscious one. Ferrari are holding their cards tight with this one and we don’t even know for sure if 2022 will be the year for the Perusangue. From whatever breadcrumbs we’re able to find, it’s expected to be hybrid, five-seated, and Rossa red.

While the T.50 will be unleashed this year, Gordon Murray Automotive are already working on their next hypercar build. What’s interesting about the car isn’t just the heavy engine or the smooth exterior lines, but the inside. Sure there’s a bespoke 4.0-liter naturally aspirated V12 Cosworth engine that makes 654-horsepower, but it’s one of those ‘tri-seater’ cars. Yes, three seats. Two rear, one frontally centered. Cost? About $2.1 million USD with only 106 being made.

The Valkyrie was meant to arrive by 2019, then 2020, then 2021 and we’re hoping that 2022 is the final year.  The all carbon fiber body offers the resilience of an armored truck and the lightness of an F1 car. While the Valkyrie runs hybrid, it offers a total of 1,160 horsepower with its Cosworth-built, 6.5-liter V12 can rev to an amazing 11,100 rpm. Anyone think this could be a Bond car?

What you’re looking at is an actual F1 car designed for the road. It’s been nearly five years since Mercedes-AMG introduced us to this beaut and we still haven’t seen it in the flesh. With an estimated 1000-horsepower, it won’t be the most braggadocios in the hypercar league, but it’s certainly a highly unique build. Speaking of build, only 275 will be built.

After 16 long years, the house of Maserati unveiled a supercar. The MC20 is Fiat Chrysler’s efforts in bringing the Italian auto luxury vehicle manufacturer back in the spotlight of racing and performance. Interestingly, the MC20 has a bold Maserati front, but the rest of the body looks much like a McLaren from the early 2000s. Powering the MC20 is an in-house twin-turbo, 3.0-litre V6 Nettuno engine that puts down 630-horsepower, pushing the car from 0-62 in 2.9 seconds with a top speed of 202-mph.

Chirons are synonymous with speed. The first thought or question that comes to mind when hearing its name is, “How fast does it go?”.  Less than two years ago, Bugatti broke the 300-mph barrier with a hyper-tuned Chiron. They’ve now bought the same mechanical mastery back for their new Chiron Super Sport 2022 edition. It boasts a thoroughly overhauled 8.0-litre W16 monster with four turbos that produces a ground-rumbling 1,578-horsepower with a torque of 1,600-Nm at 7,100-rpm reaching 278-mph. One of the best upcoming cars of 2022.

Meet the Artura, which isn’t just a hybrid McLaren reskin, it’s a whole new breed. The Artura, priced at $225,000, makes the McLaren GT their opening price model. Under the hood, the all-aluminum V-6 produces 577-horsepower and 431 pound-feet of torque. The additional electric push numbers to 94-horsepower and 166 pound-feet. McLaren claims total output can peak 671-horsepower and 531 pound-feet. Perfectly efficient for its caliber.