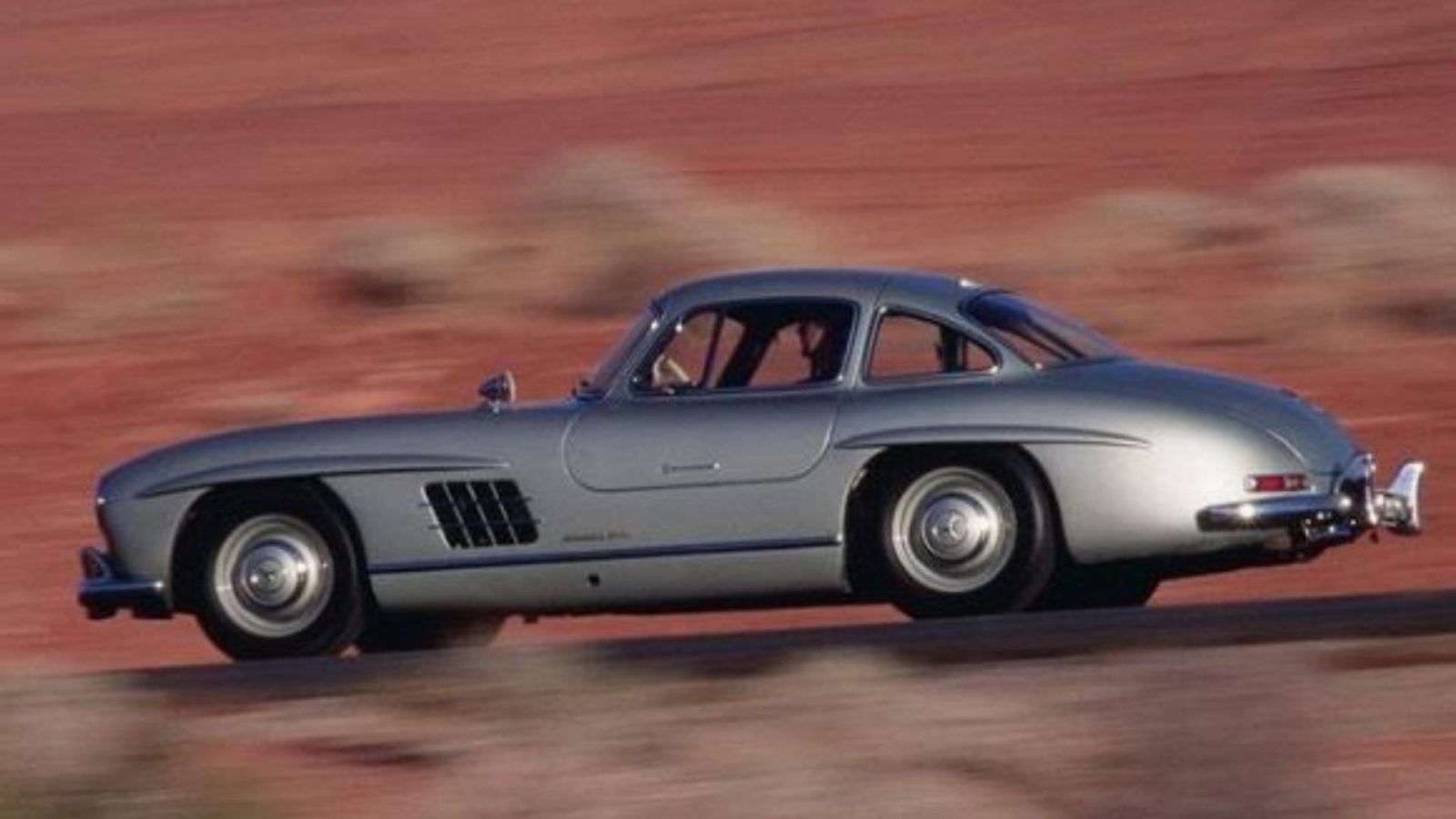 According to reports, a 1956 Mercedes-Benz 300 SLR “Silver Arrow” has been auctioned for a whopping amount of USD 142 million. With this, the Mercedes has broken the record of Ferrari 250 GTO, which was sold for USD 70 million in 2018.

When the talk comes to the most expensive cars in the world, auto enthusiasts usually think of European cars like Ferrari, Lamborghini, and Buggati. But that’s going to change soon. Here’s what we know about the Mercedes Benz SLR 300 “Silver Arrow” and why it’s so expensive.

The news about a 1956 model of the Mercedes-Benz 300 SLR being auctioned for USD 142 million has taken the auto world by storm. So far, the record for the world’s most expensive car was held by a 1964 Ferrari 250 GTO that was sold at a private auction for USD 70 million.

Why is Mercedes-Benz 300 SLR expensive?

The Silver Arrow has been sold for USD 142 million. In this amount, one could buy a dozen Lamborghini Aventador Ultimaes along with the soon-to-be-auctioned Ferrari 250 GTO.

The car had also achieved the first and second positions at Le Mans in 1952. Also, did we mention that SL is short for Super Light, as mentioned in an official press release by Mercedes in 1952? According to a popular story, the car’s speed was put to test by Uhlenhaut, when he drove it from Stuttgart to Munich and completed the otherwise 2 and a half hour journey in just an hour.